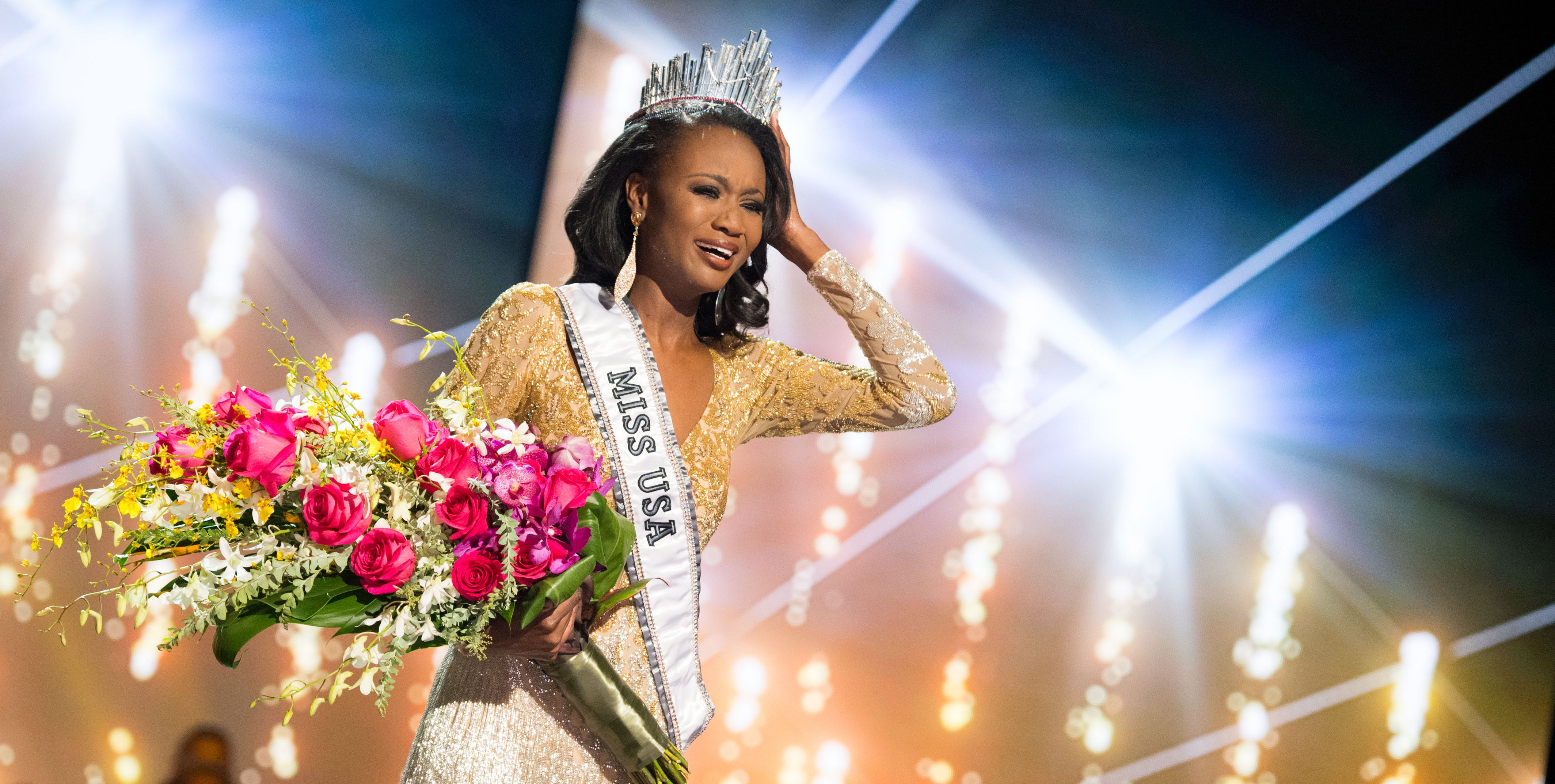 The first military woman to ever be crowned Miss USA is using her new platform to raise awareness of post-traumatic stress disorder among service members.

Army Reserve 1st Lt. Deshauna Barber, 26, said PTSD is too often “a silent mental battle” that many troops try to wage on their own. Service members are “taught to be strong, to push through those mental and emotional battles,” said Barber, logistics commander for the 988th Quartermaster Detachment, a petroleum testing unit at Fort Meade, Md.

“But sometimes when you face severe trauma overseas, when you see things that aren’t normal, when you return and try to integrate back into the world, it can be difficult,” Barber said in an interview with the Huffington Post. “Post-traumatic stress disorder is not necessarily something focused on the weak or the strong. It’s a human reaction to facing trauma, and I definitely don’t think that’s anything to be ashamed of.”

Barber, who committed to service at age 17 and went through ROTC, is no stranger to the military; her father, mother, brother and sister have all served in the Army. In civilian life she is an information technology analyst for the Commerce Department.

Growing up, she said she and her siblings “were so touched by the sacrifices my parents made. We saw the long nights, we had to deal with the traveling, moving from home to home. It was a difficult process, but it gave us respect for soldiers and military families. I’m very excited that I’m able to represent that.”

Barber won her Miss USA title in June, representing the District of Columbia. She will go on to represent the United States in the 2016 Miss Universe pageant. Logistics for that event are still being finalized, but indications are it will take place in January.

A link to Barber’s full interview with the Huffington Post.