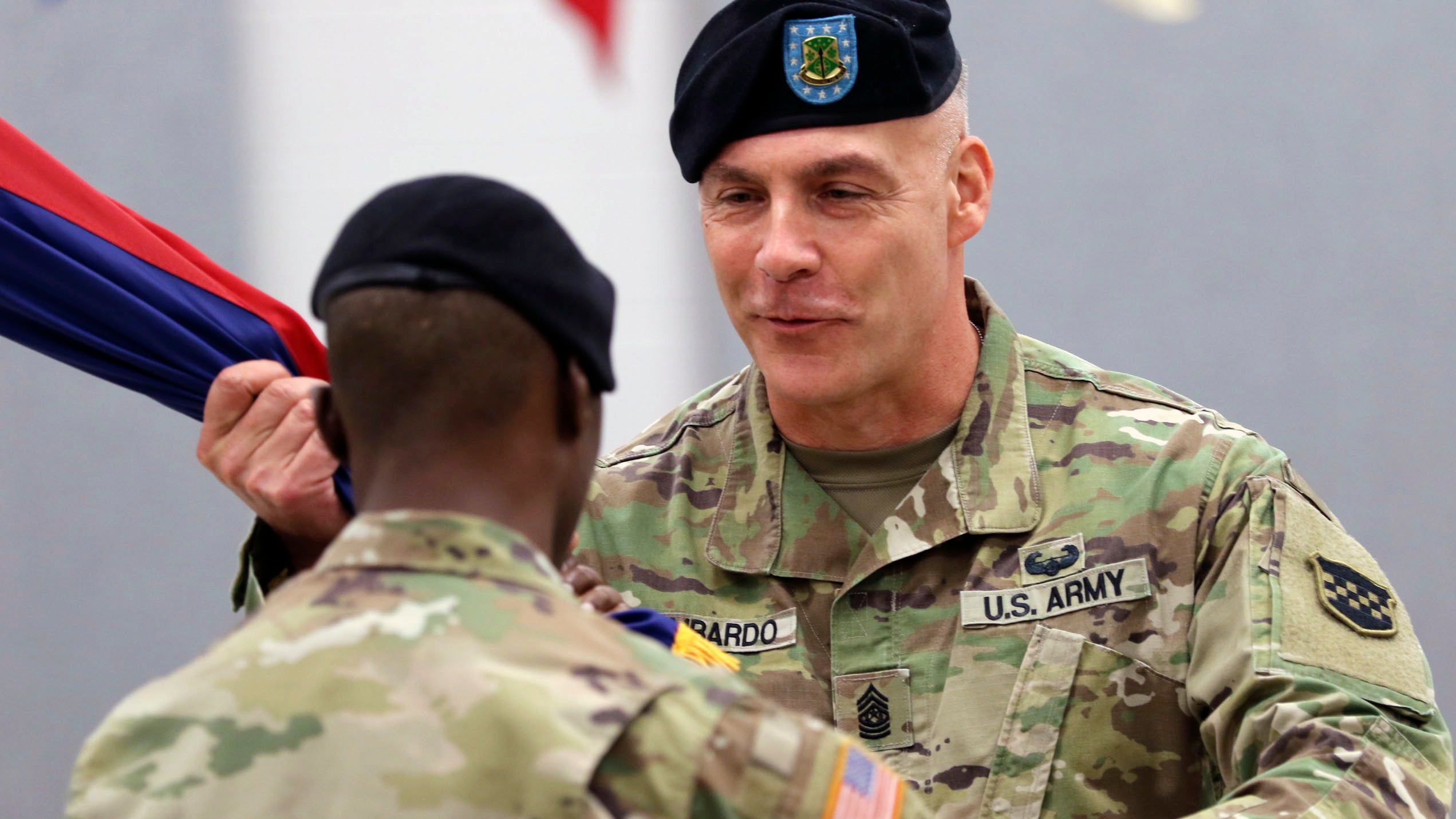 “We believe we’re going to meet the end strength objectives for fiscal year 2021,” Lombardo said Dec. 9 during The AUSA Noon Report, a webinar series hosted by the Association of the U.S. Army.

The Army Reserve, with an end strength of 188,703, fell just short of its goal of 189,500 for fiscal year 2020, but Lombardo pointed out that the component exceeded its retention requirements by 134%.

Lombardo also noted that the Reserve has 16 MOSs “that also offer a $20,000 bonus for a specific commitment, which will help you transition” to the Reserve from active duty. He encouraged soldiers to talk to their retention NCOs about options for being in the Reserve, and he urged members of the Army’s sister services, whose career options may have peaked, to consider joining the Army Reserve.

“One of the benefits of the Army Reserve is that you can get promoted into any vacancy that we have anywhere in the country. We'll pay you to travel there, and we'll also pay for your lodging as well,” Lombardo said.

Before his current assignment, Lombardo, a military police soldier, was the senior enlisted soldier of the 200th Military Police Command at Fort Meade, Maryland, and the command sergeant major for the 99th Readiness Division at Joint Base McGuire-Dix-Lakehurst in New Jersey, the 100th Training Division and the 333rd MP Brigade.

He has served six overseas deployments, including twice to Iraq during Operation Iraqi Freedom and once to Afghanistan. He also served in Bosnia, Kosovo and the first Gulf War. In his civilian career, Lombardo is a deputy inspector with the New York City Police Department.