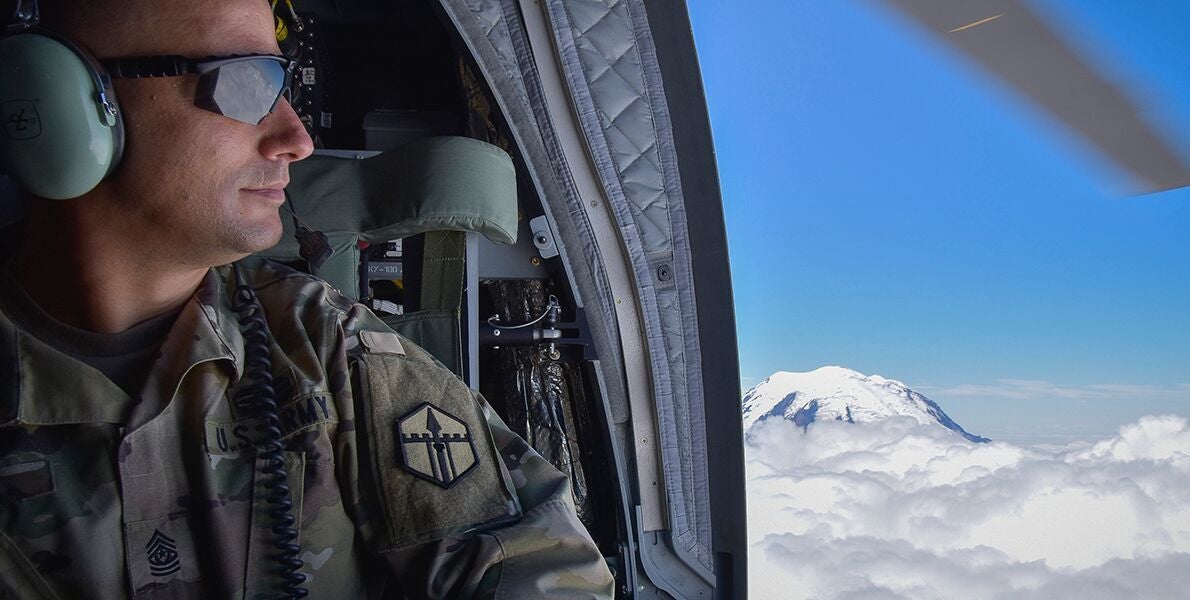 “We’re focusing primarily on making sure we are building a capability of combat readiness and lethality” to enable the Army Reserve “to be a full-up player for the force,” Luckey said Dec. 12 during a breakfast meeting of the Defense Writers Group in Washington, D.C.

“That’s a different environment, from the threat perspective, than we’ve been dealing with for the last 15 years,” he said. “There’s an entire continuum of potential challenges out there that has become more complex and more dynamic.”

Luckey said he has directed the U.S. Army Reserve Command staff to assess capabilities the component should be able to provide “on fairly short notice … less than three months. We’re working our way through that, taking some fairly aggressive first steps to get after some of the challenges.”

One aspect of that, he said, is exploring whether more training days can be added. Luckey said he doesn’t want to ask for a specific number “until I have a better sense of what’s really possible,” noting he must keep in mind the part-time status of his troops.

“One of the things I’ve asked my team is, where’s that break point where the amount of training necessary to achieve a certain amount of readiness is probably unsustainable for soldiers who are trying to maintain civilian employment? That’s part of what we need to assess.”

He also acknowledged that adding training days would require additional funding in a military budget environment that continues to be tight.

“Part of that is making sure we put some rigor into figuring out, ‘What capabilities can I develop, what can I deliver, if I have more resources?’ I owe the Army better analytics … before saying I need more resources to accomplish the mission.”

Luckey said his primary goal is ensuring the Army Reserve is “sufficiently ready to be relevant.”

The Defense Writers Group is a nonprofit association operated by the Center for Media and Security.