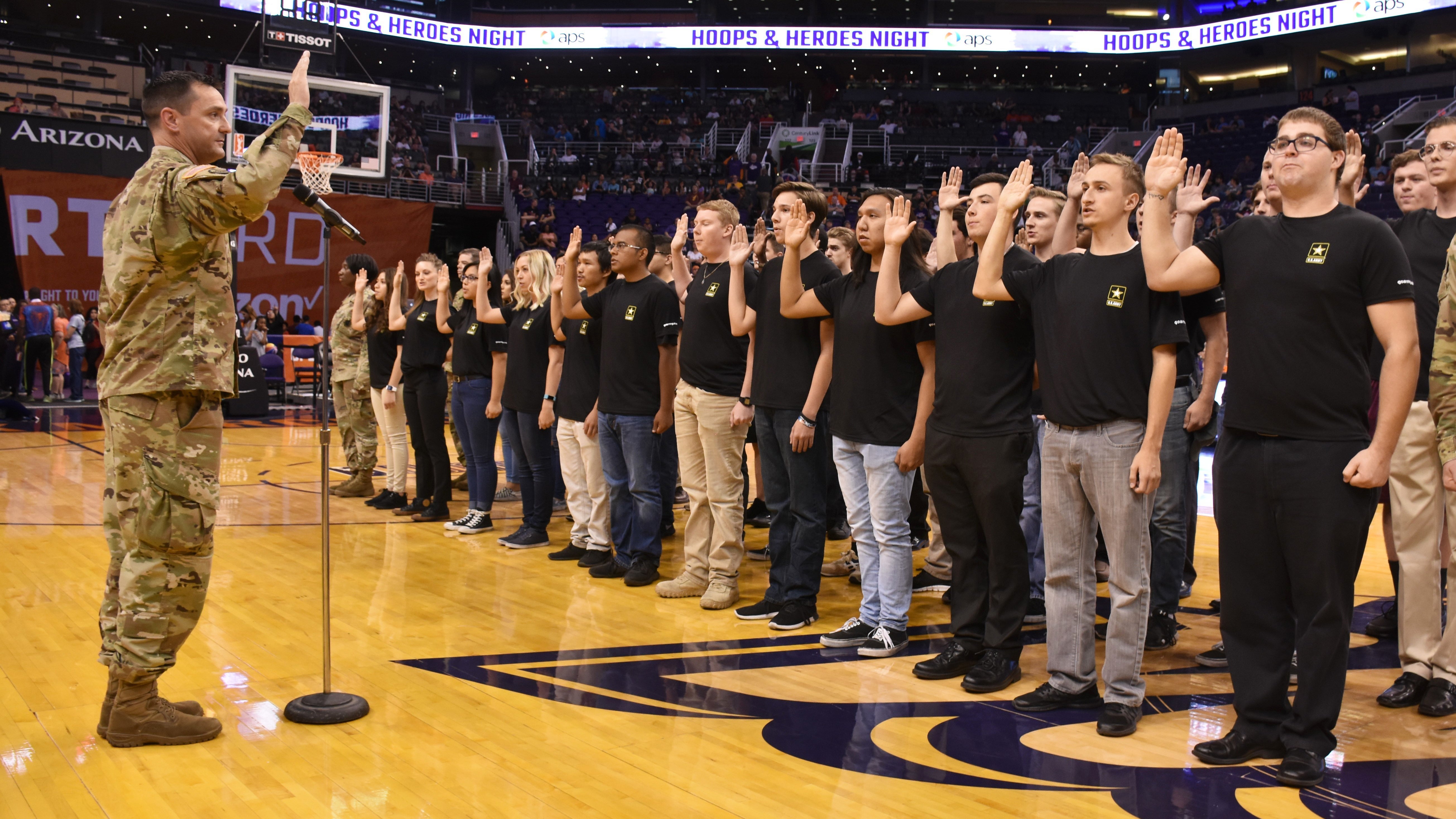 The Army has targeted 23 metropolitan areas for its 2019 recruiting efforts after failing last year to meet its goal.

Historically, rural areas have accounted for about half of military recruits, while about 15 percent have come from major metropolitan areas. However, as the population gets smaller and recruiting becomes more challenging, the Army has been turning more attention to big cities.

The change comes after the Army missed its recruiting goal for fiscal 2018 by 6,500 people.

Here is the complete list of the cities to be targeted by the Army this year, in alphabetic order: