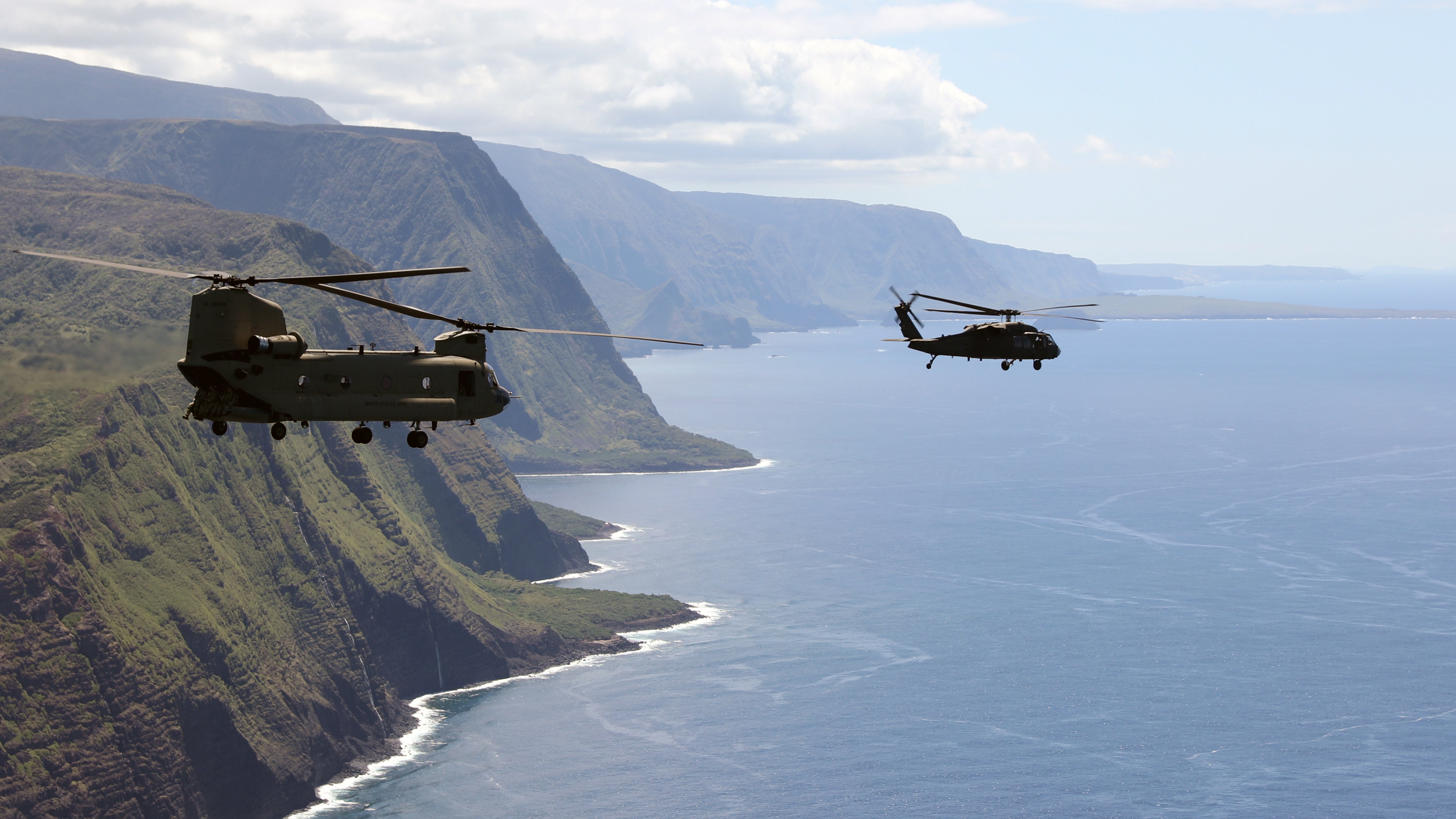 The 2019 LANPAC Symposium and Exposition, attended by more than 1,600 attendees and exhibitors, concluded May 23 with a reminder that the Indo-Pacific theater remains one of great challenge, but both the Army and industry have solutions.

This was the seventh consecutive year the Association of the U.S. Army has hosted the Pacific land forces event, which drew representatives from 24 nations in addition to U.S. military leaders from around the globe.

Gen. Robert B. Brown, U.S. Army Pacific commanding general, called it a “really terrific” event. “It is important that it is a complex world, and there are so many problems,” he said. “One thing we did conclude is we have to do it together.”

“We cannot wait until the crisis to form a relationship,” Brown said of the ability to meet with industry partners and representatives of foreign militaries during the three-day event.

Retired Gen. Carter F. Ham, AUSA president and CEO, said, “We view it as our mission to be as supportive and enabling as we can be to the U.S. Army.”

In addition to the well-attended event in Honolulu, AUSA sponsored financial readiness forums at nearby Schofield Barracks, forums on military health care partnerships with Pacific partners, and a panel discussion on the importance of basic soldiering skills in a period of rapid Army modernization.

“I can see [that] for us to accomplish the mission we want to accomplish, partners are critical to that,” said Bruce D. Jette, assistant Army secretary for acquisition, logistics and technology, one of the final day’s speakers. The Army is moving to be ready for multidomain operations now, with a target of 2028 to be prepared, he said.

“We have a really ready force,” he said. “Could we be more ready? Sure, that is what modernization is about.”

Maj. Gen. Maria R. Gervais, director of the Army’s cross-functional team for synthetic training and the Combined Arms Center deputy commanding general for training, described the “second revolution” of Army training as sophisticated new methods to prepare soldiers to fight in megacities and conduct multidomain operations, where it is unlikely they’ll have experience before an actual fight.

“It is not going to just change how we train but also how we fight,” she said, noting some systems are already with units where soldiers are providing feedback on ways to take advantage of the technology.

Calling this the “golden age” of training, she said realistic training simulators will better prepare soldiers by reducing the chances they’ll take bad habits from training into combat situations.