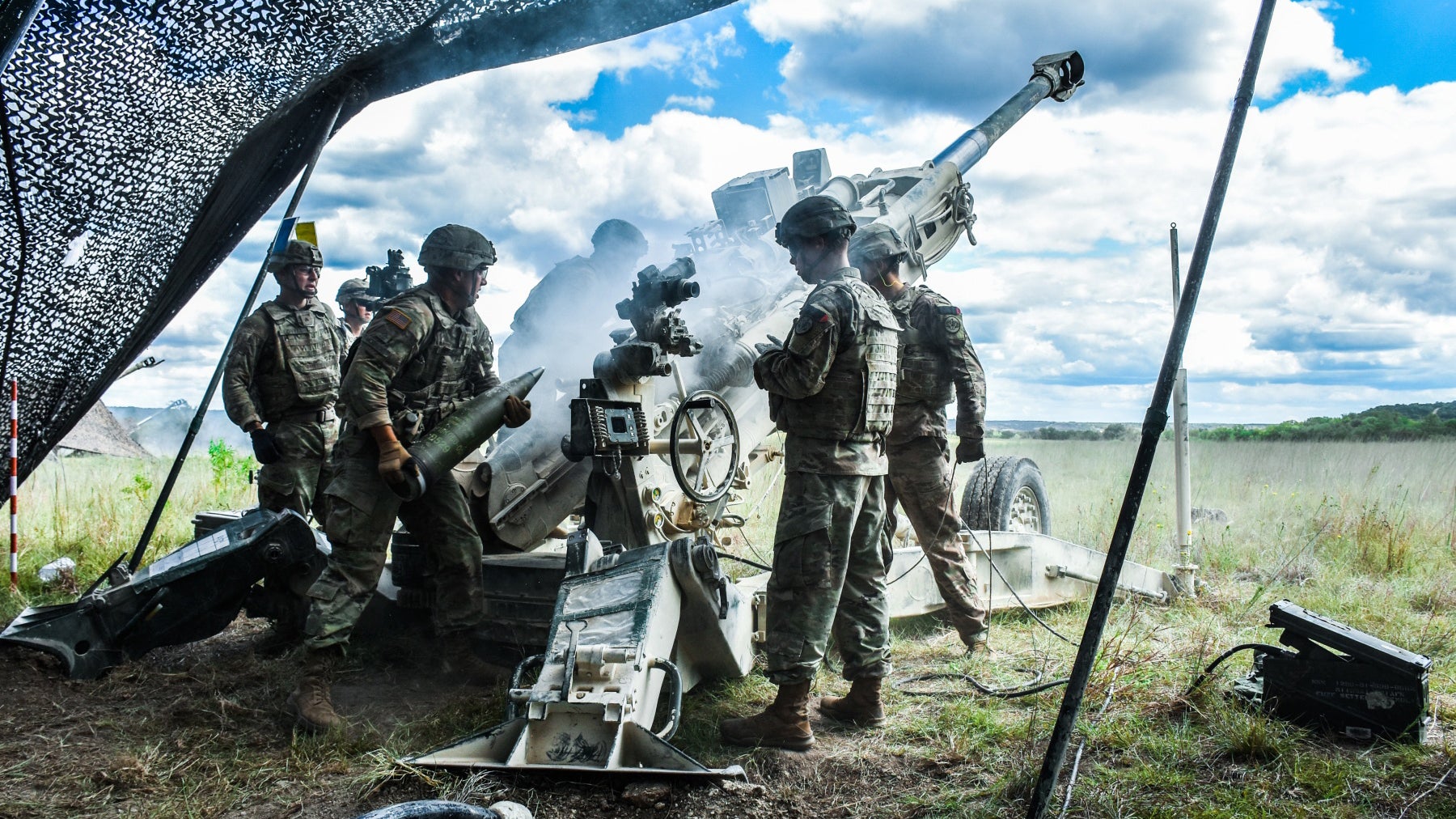 Commanders and leaders across the Army should always be working to build and protect readiness, the service’s top general said.

“Over the last three or four years, we’ve built back our readiness,” Army Chief of Staff Gen. James McConville said recently during a virtual event hosted by the American Enterprise Institute. “Readiness is fragile. You have to continue to invest in it because it can very quickly go away.”

To sustain its hard-earned readiness, the Army is trying to move to a “foundational readiness model,” McConville said, that is focused on giving the most training time and attention to small units, “where the rubber meets the road.”

“We bring 130,000 soldiers into the Army every single year, so about one-third of your unit is changing over all the time,” he said. “You always have to come back and continue to train those people who are at the lowest level.”

In August, the brigade completed a rotation at the National Training Center at Fort Irwin, California, almost immediately after its soldiers had spent months conducting COVID-19 and civil disturbance response missions.

“Their road to their CTC was something I think no one has ever seen,” McConville said. The brigade did a “great job training their squads and platoons” but didn’t have time to train any higher than that, he said. And yet, the brigade did “extremely well” during the rotation, McConville said.

Moving forward, McConville said he is always concerned about readiness.

“You can’t buy back flight training or live-fire training,” he said. “In a two-year period, if the lieutenants and captains and noncommissioned officers don’t get a chance to go to a combat training center, then they may never have that experience, so it’s very important to get them that.”