Army Pushes Ahead on Training Guidance

Army Pushes Ahead on Training Guidance 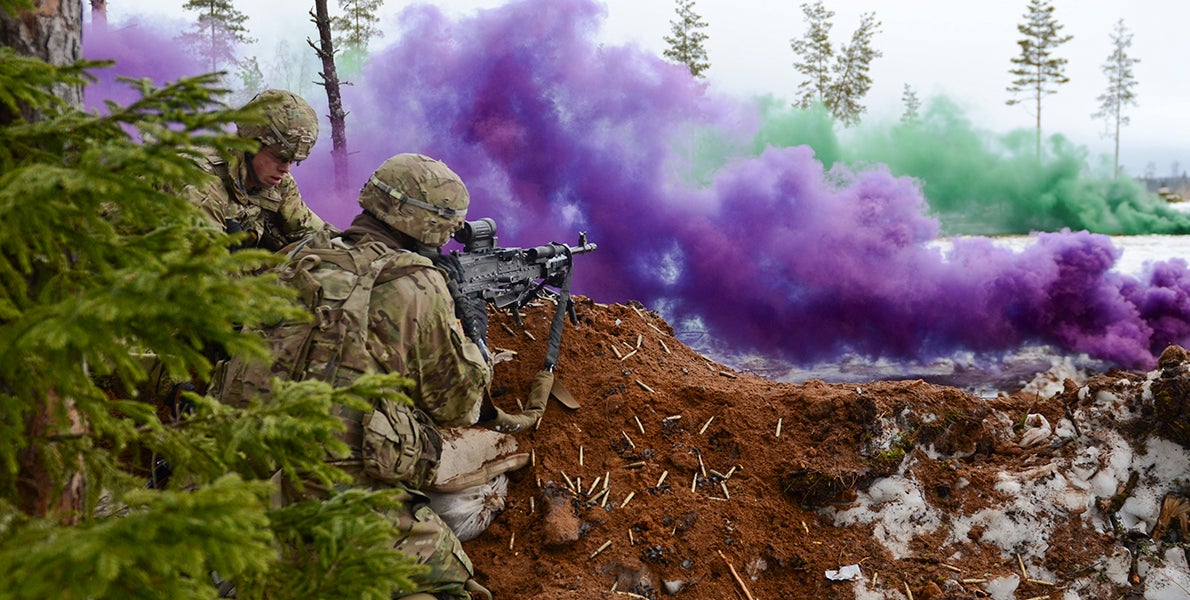 The Army continues to move forward on applying new, standardized training guidance to its operating units down through company level and across all components, Army Secretary Eric Fanning says.

The Army recently finished developing mission-essential task lists (METLs) for 95 percent of its operational units. It expects to complete such lists for the rest of the operating force within the next few months, Fanning said in response to a recent DoD Inspector General report.

METLs seek to focus training on each unit’s core warfighting functions. To clarify how the lists should be used to do that, the service in October published a major update to its primary training manual, Field Manual 7-0: Train to Win in a Complex World.

Efforts are also underway to revise Army Regulation 350-1: Army Training and Leader Development. That revision will reinforce guidance aimed at using standardized METLs for most unit training, Fanning said. The revised regulation is expected to be out before the end of February.

The Army National Guard is also refining its training and manning guidance as part of a concerted effort to improve combat readiness that began earlier this year, Lt. Gen. Timothy J. Kadavy, director of the Army National Guard, said in response to the Inspector General’s report.

“In the coming months, the Army National Guard will publish refined guidance aimed at reducing personnel turbulence and increasing training management proficiency so units can build required levels of collective training readiness,” Kadavy said. “The Army National Guard is fully committed to the use of organizational inspections as internal mechanisms to identify, prevent and eliminate problem areas that impact readiness.”