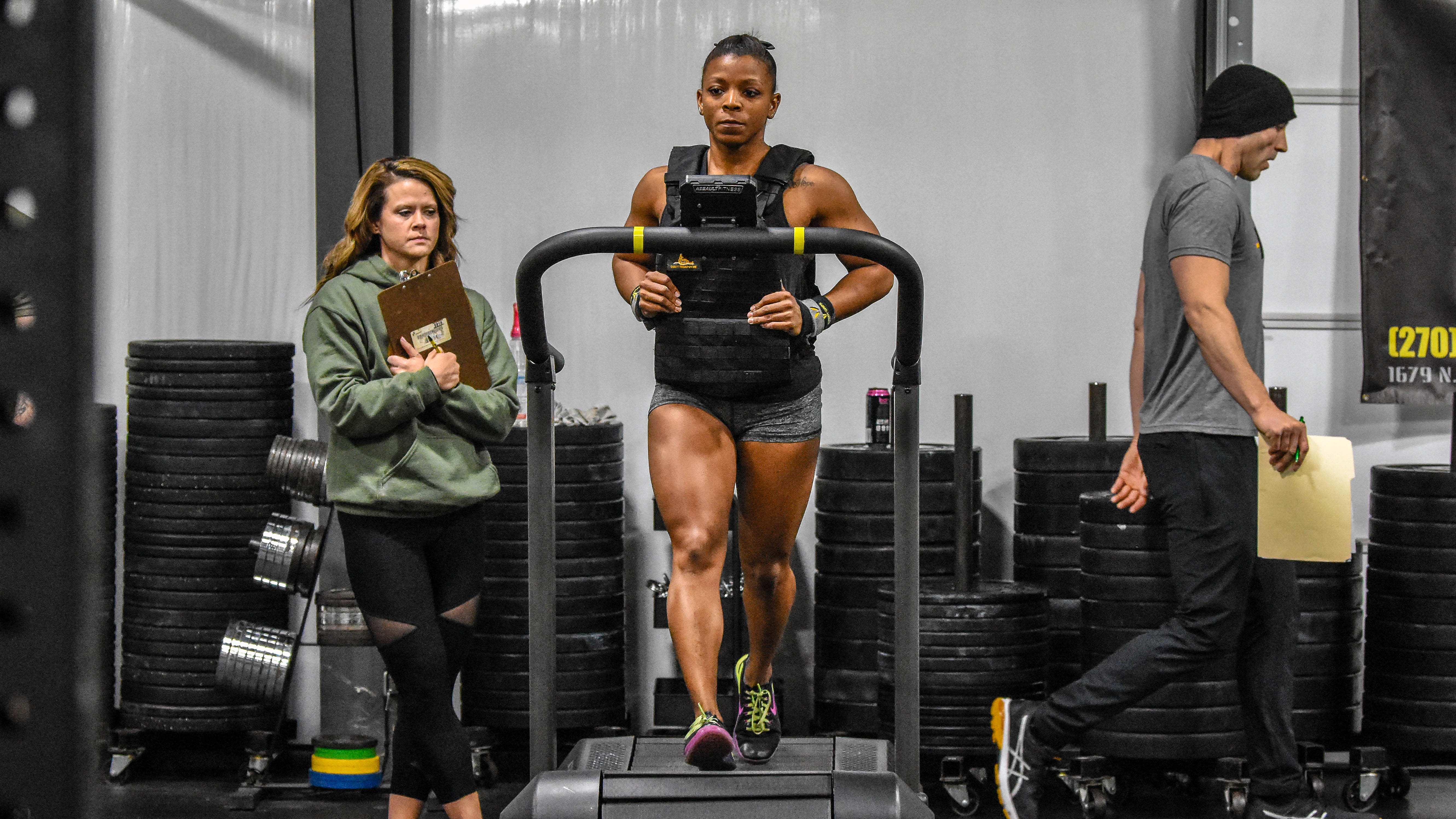 The Army’s new Warrior Fitness Team is the latest addition to the lineup of outreach programs supporting the U.S. Army Recruiting Command in its efforts to grow the force.

Created to raise awareness about career opportunities and the benefits of service, the competitive team consists of 15 athletes who will serve as ambassadors for the Army.

“It is an opportunity to provide education and promote holistic health and well-being,” said Capt. Allison Brager, a neuroscientist at the Walter Reed National Institute for Medical Research in Washington, D.C., and a member of the team. “It’s a chance to plan my career around my lifestyle by engaging in a community that values the pursuit of excellence, embodies the iron philosophy, and inspires others to do the same.”

The team will participate in fitness competitions and community engagement activities across the country to share their personal stories and educate the public about the career, leadership and training opportunities the Army offers.

The team’s first official competition will be the Arnold Festival USA in Columbus, Ohio, starting Feb. 28.

Many of the team members are already nationally ranked competitors, including Sgt. 1st Class Anthony Fuhrman, an Army recruiter who recently won the World's Strongest Man competition in his category and placed second on the premiere episode of NBC’s The Titan Games.

More than 350 soldiers from across the Army applied for the program, and 25 were selected to travel to Fort Knox, Ky., in February to try out for the team. Tryouts consisted of three grueling individual workouts, one team workout and a personal interview.