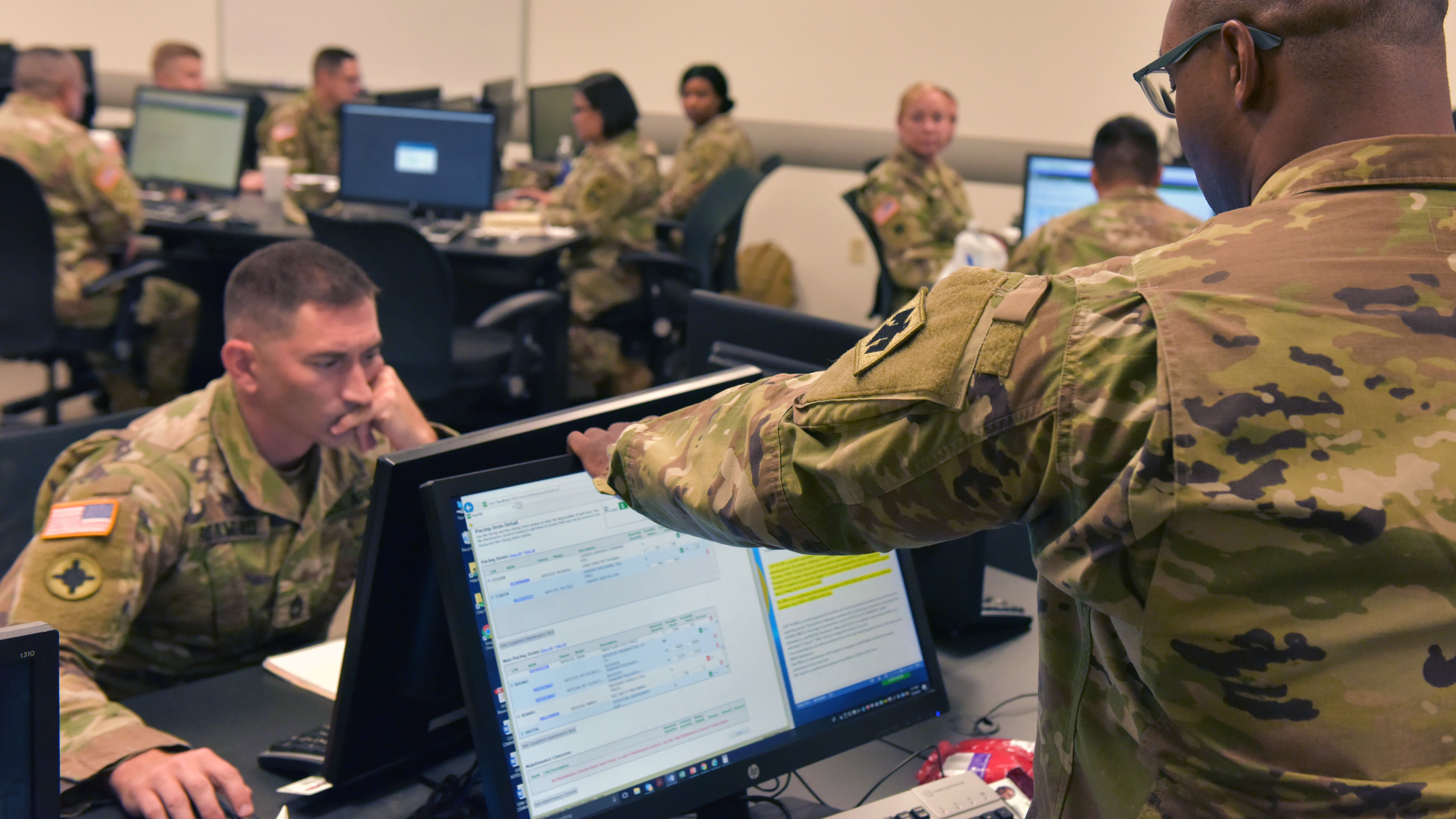 As the Army gears up to implement its modernized human resources system by the end of this year, every soldier in the Regular Army and the Army Reserve must update their personnel files in the current system in order to make the new one effective, the service’s top personnel officers said.

The paper-driven human resources system the Army has used for decades is on track to be replaced by December with the Integrated Personnel and Pay System-Army. Also known as IPPS-A, it is an electronic, data-driven system that brings personnel, pay and talent management information into one place.

But the new system “is only as good as your data” that exists in the current system, said Roy Wallace, assistant deputy Army chief of staff for personnel. To make sure the new system is in top form by the December fielding timeline, the Army has launched a Data Correctness Campaign to push soldiers to update their pay, training, education and personnel details.

The Army National Guard became the first component to fully transition to IPPS-A, a transfer that was completed in March 2020 and now includes 335,000 soldiers. By the time the Regular Army and Army Reserve make the transfer in December, there will be more than 1 million personnel on the system.

Wallace said he has seen “a phenomenal increase in the timeliness and accuracy of National Guard pay.”

“My Christmas present this next year will be giving the same thing to the Army Reserve and the active component when we field [it in December],” Wallace said, describing IPPS-A as providing “the entire U.S. Army at a glance in one database that we can use for a ton of purposes.”

In addition to automated pay and personnel actions, the self-service system will allow individual soldiers to track actions, such as human resources and pay actions and even leave forms, in their local command. Leave forms will be as easily tracked as a package delivery from UPS, said Col. Greg Johnson, chief of the IPPS-A functional management division. “Before, HR pay systems were just for HR pay individuals, there was no self-service function,” Johnson noted.

Training on how to use the system is being conducted now with the Army’s human resources specialists and commanders. By summer and through the end of the year, there will be training available for every soldier.

An app that can be accessed on a mobile device and on government and personal laptops will help get soldiers into the new system once it’s launched, and lots of information is already available on the IPPS-A website and Facebook page.

“Go into the current system, look at your data, make sure it’s right, because when the data is bad the outcomes are bad,” Wallace said.

Learn more about the new pay and personnel system here.