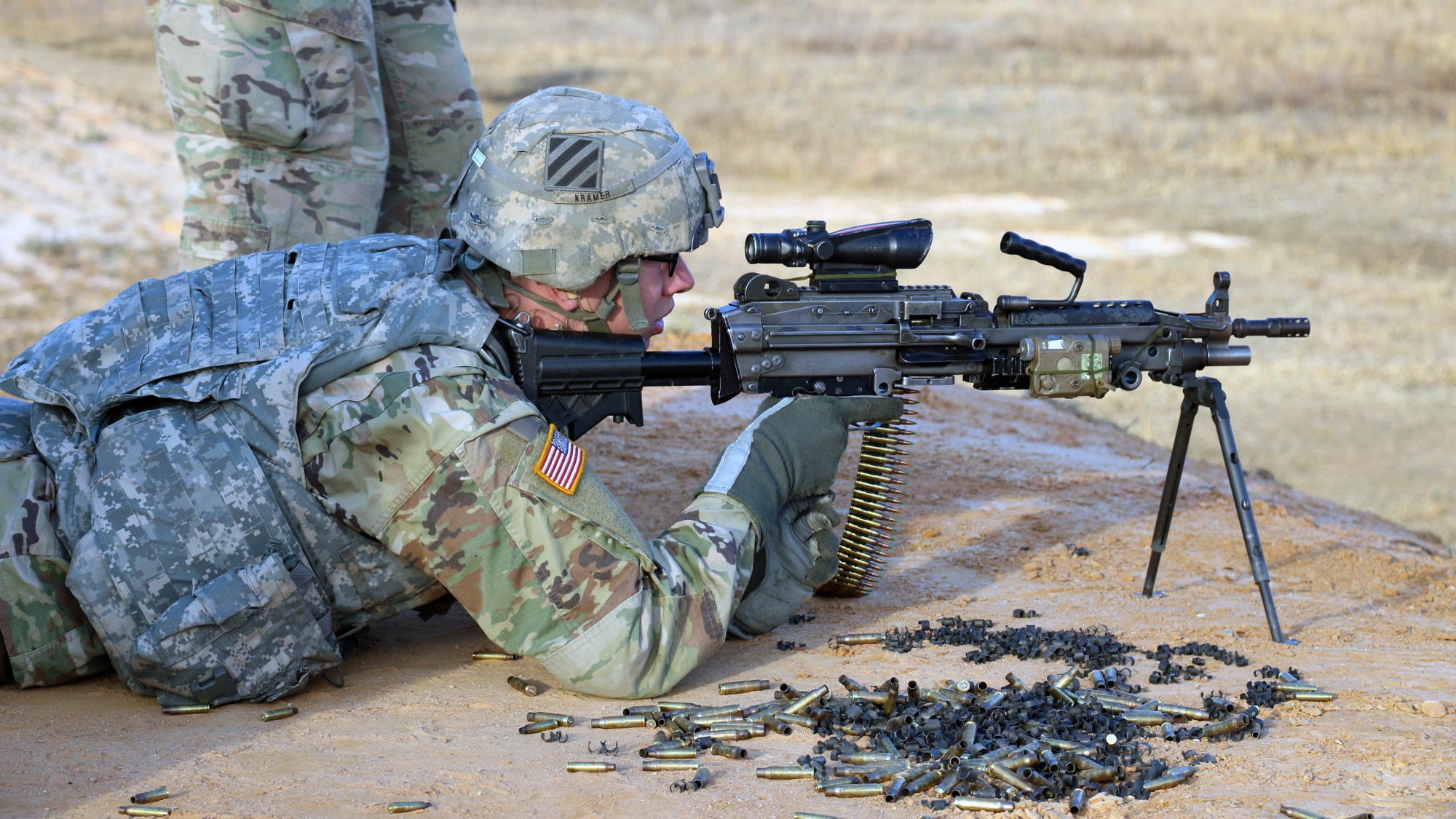 Between now and 2026, the Army will field a dozen next-generation capabilities as part of its push to modernize and prepare soldiers for a multidomain battlefield.

In remarks at a breakfast forum hosted by the Association of the U.S. Army’s Institute of Land Warfare, Lt. Gen. James Pasquarette, the Army deputy chief of staff for resources and planning, said the service has invested about $5 billion in the Army’s modernization priorities that were established in fiscal 2018.

He attributed the upcoming fielding of new equipment to the success of the Army Futures Command, which became the Army’s fourth major command when it was stood up in the summer of 2018 and reached full operational capability in a year.

“The Army Futures Command is doing what was envisioned a couple of years ago when they white-boarded it out, and it’s really getting their feet under them and making a difference on the future of the Army,” Pasquarette said. “Over the next few years, the Army will field a host of next-generation capabilities.”

In fiscal 2023, next-generation weapons that use the same 6.8 mm round will replace the M4 carbine and the M249B Squad Automatic Weapon for the 100,000 soldiers assigned to the Army’s close combat units. During that same year, a precision strike missile and a hypersonic missile battery will be fielded, as well as an extended range cannon artillery, or RCA, without an auto loader.

Beginning in fiscal 2024, the Army will field the RCA with an auto loader, a Tactical Unmanned Aerial System, and an optionally manned fighting vehicle, which will be a replacement for the Bradley Fighting Vehicle.