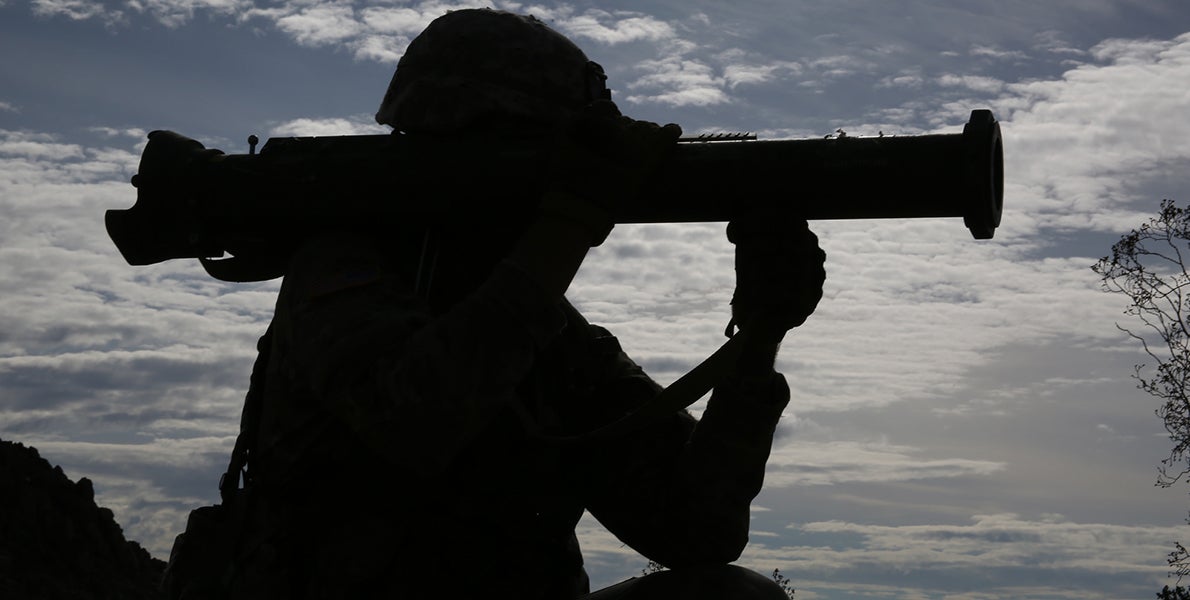 The list of unfunded priorities was prepared after President Donald Trump charged Defense Secretary James Mattis with conducting a 30-day review to assess readiness conditions including training, equipment maintenance, munitions, modernization and infrastructure. That information will be used to draft an amendment to the 2017 budget, and to help form the 2018 budget.