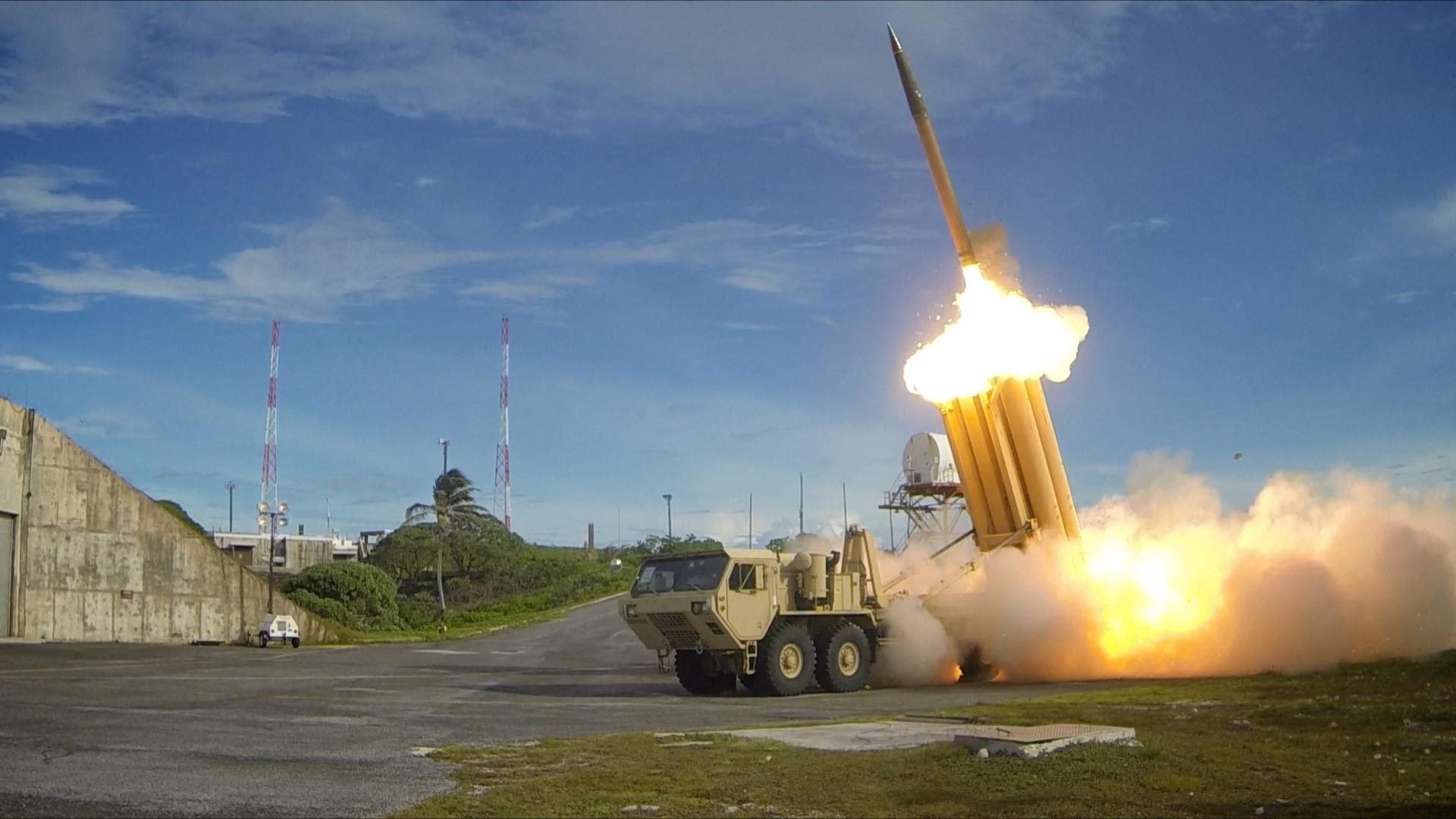 “You’re going to see the deployment of a THAAD battery. This is an alliance decision. It will come in the next eight to 10 months,” Army Gen. Vincent K. Brooks said Nov. 4 at a seminar hosted by the Association of the Republic of Korea Army in Seoul, as reported by South Korean media. Brooks is also commander of U.N. Command and Combined Forces Command.

The decision to deploy was jointly announced in July by the South Korean and U.S. governments. Pentagon spokesman Peter Cook confirmed Nov. 7 that the U.S. wants to deploy the THAAD battery “as quickly as possible” and said “we'll … continue to work very closely with the South Korean government.”

Brooks said the battery destined for South Korea will be larger than the U.S. THAAD battery deployed to Guam in 2013 on an expeditionary basis and later made permanent. The THAAD battery in Guam has two primary launchers, with a third held in reserve.

Cook declined to get into specific details on the size and capabilities of the battery that will go to South Korea, but said: “We believe the THAAD system that will be deployed will be capable of helping to defend our ally.”