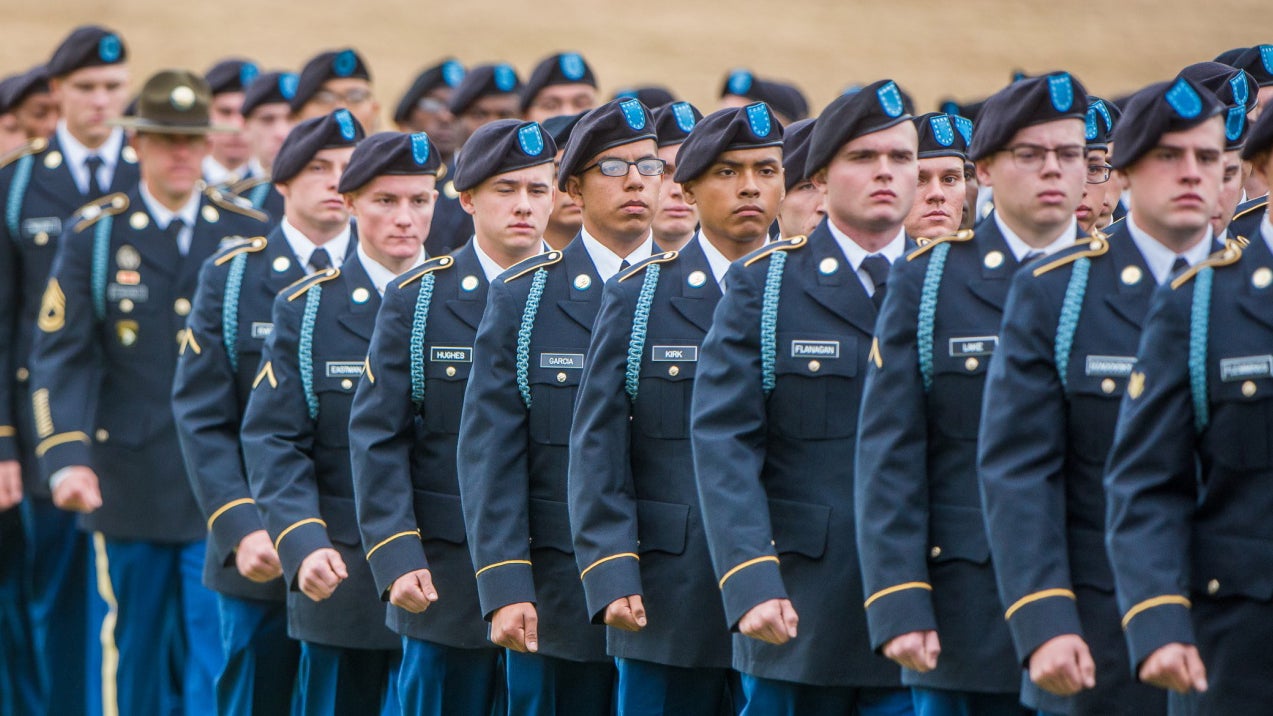 After falling short last year, the Army is changing the way it recruits and is putting in place plans to grow by about 2,000 soldiers a year to get to an active-duty force of 500,000.

“We think steady, supportable, quality growth in the Army is about 2,000 per year,” said Lt. Gen. Thomas Seamands, the Army deputy chief of staff for personnel, during testimony before the Senate Armed Services Committee’s personnel subcommittee. “We think we can accomplish that in the out years, moving toward 500,000 as an eventual end strength for the Army.”

The Army missed its recruiting goal last year after setting an ambitious target of 80,000 new recruits. The goal was adjusted later in the year, and the Army closed the fiscal year with 476,000 active Army soldiers—7,500 soldiers shy of its targeted end strength.

In response, the Army has implemented several programs to boost its recruiting efforts, including adding about 900 recruiters across the country. So far, the service is on track to meet this year’s targets, Seamands said.

Another new initiative has the Army offering officers the chance for a second command in recruiting, allowing them to “bring that experience from the first command” into a recruiting unit, Seamands said.

“It’s a tough environment across the board for all the services,” Seamands said.

Today, only 29 percent of 17- to 24-year-olds are eligible to serve, and only about 8 percent of them have the propensity to do so, he said.

“We give Recruiting Command a mission, but it’s not Recruiting Command’s mission. It’s actually the Army’s mission,” Seamands said. “Everybody in the Army, as well as veterans and retirees, I challenge them to have the same commitment to bringing in future soldiers into our force.”