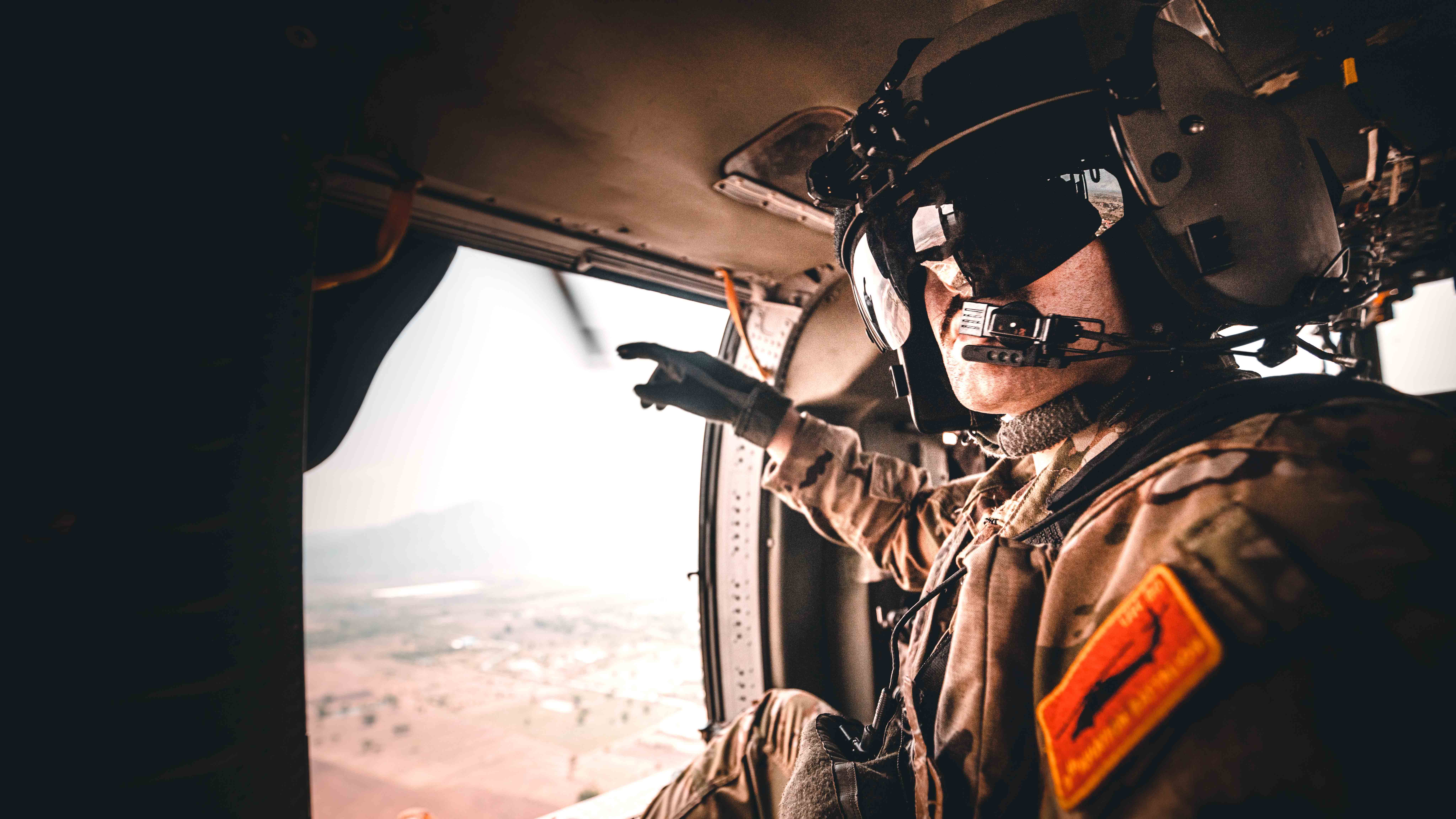 The Army has quickly and effectively responded to a litany of threats and challenges over the past two years, and the service’s work is being highlighted in a new essay from the Association of the U.S. Army.

“The Army on Point: A Detailed Summary of Current Operations and Responsibilities” is part of an upcoming edition of AUSA’s Profile of the United States Army.

A reference book that’s published every two years, Profile of the United States Army provides a top-to-bottom guide to the organization, mission, structure and operations of the Army.

Profile of the United States Army is slated to be released in September.

The essay available now focuses on current exercises, activities and concerns the Army is undertaking around the world.

“Never before 2022 has the Army moved so many forces so quickly,” retired Col. George Coan Jr. writes in “The Army on Point.” “For example, it took less than one week after receiving deployment orders for an armored brigade to deploy from Savannah, Georgia, and land on the ground in Germany to start live-fire exercises with tanks drawn from Army Prepositioned Stocks (APS) in Europe.”

The Army also has continued to strengthen its relationships with allies and partners around the world, writes Coan, a former field artillery officer with more than 30 years of active service who also served for more than 16 years as AUSA’s director of National Security Studies.

“In June 2022 alone, U.S. Soldiers trained in Singapore, Malaysia, Guam, Mongolia and Hawaii, with exercises in Australia, Indonesia, Republic of Korea, Japan, Fiji and India planned for the remainder of 2022,” Coan writes. “These multinational, Army-led exercises throughout the region are central to the development of partner military capabilities and the demonstration of U.S. expeditionary capability.”