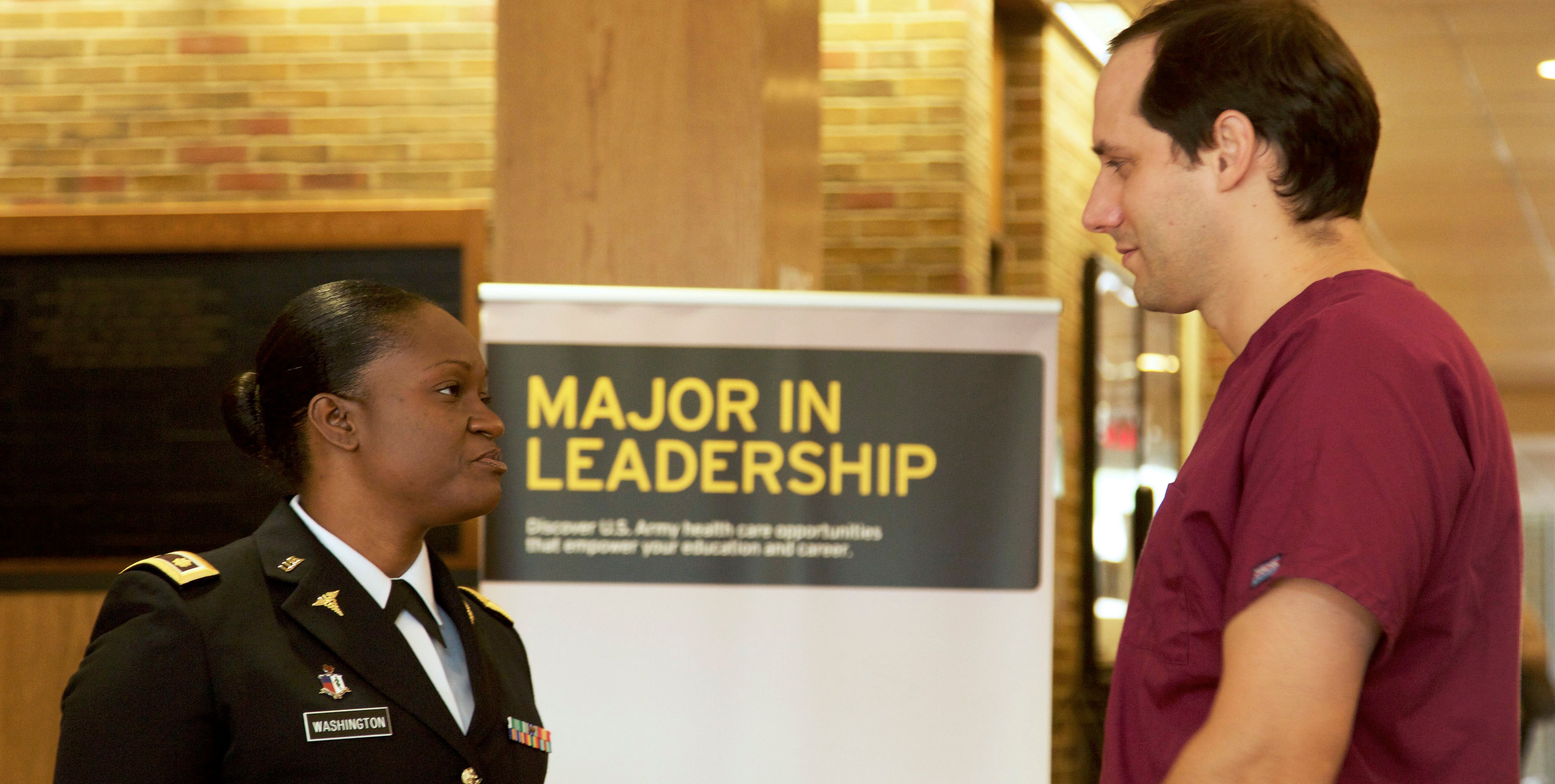 Testifying alongside the other service personnel chiefs, Seamands said recruiters “are doing a great job and working hard to achieve the mission,” although it is a challenge. “To build a future Army, we must recruit diverse men and women of high quality and high character in a competitive market where only one in four of the 17- to 24-year-olds in the nation is eligible to join the Army, and only one in eight has the propensity to enlist in the military,” he said.

The Army is also working to retain “the most talented soldiers and noncommissioned officers with the experience and skills necessary to meet our future needs,” Seamands said. “We project historic retention rates again this year for our NCOs.”

One effort underway is reviewing options for reducing frequent duty station moves, he said. The task set by Secretary of the Army Mark T. Esper is to look for ways to reduce permanent change-of-station moves, which would save money and provide stability for soldiers and their families.

“We are right now trying to peel back the onion to find out where you can keep somebody in place longer to allow stability for them, and perhaps continue employment for their spouse, because if the spouse is employed, they will stay there as well.”