Army Must Prepare for Mass Casualties

Army Must Prepare for Mass Casualties 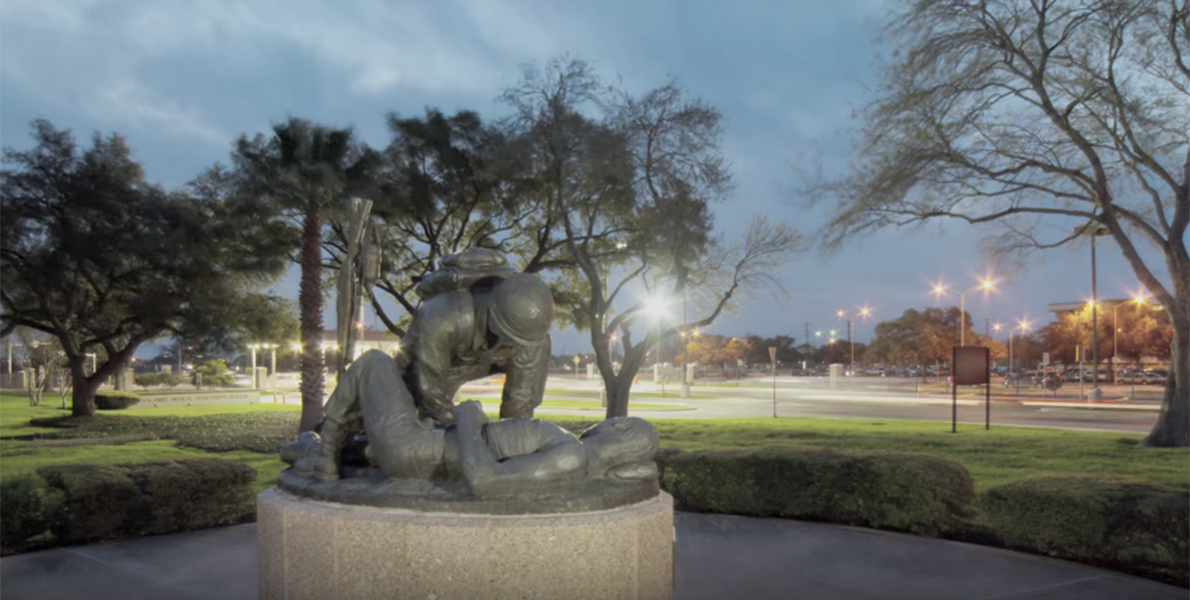 Compressed and converged battlefields of the future could lead to significant casualties and limited abilities to medically evacuate the injured, warns Lt. Gen. Sean B. MacFarland, the deputy commanding general and chief of staff of the U.S. Army Training and Doctrine Command.

“We need to make sure massive casualties do not take us by surprise, and we don’t want to break faith with our soldiers,” MacFarland said in a keynote speech at an Association of the U.S. Army Medical Symposium and Exposition in San Antonio.

“We have to be realistic with our soldiers. We cannot give them false hope,” he said.

“If we can get a medevac helicopter to you, we will send it,” MacFarland said. If medevac isn’t possible, “you need to have a plan. We cannot just let people bleed out.”

Significant trauma care will be needed “as far forward as possible,” he said. And medical personnel and soldiers need to be prepared for the physical and emotional aspects of mass casualties, MacFarland said.