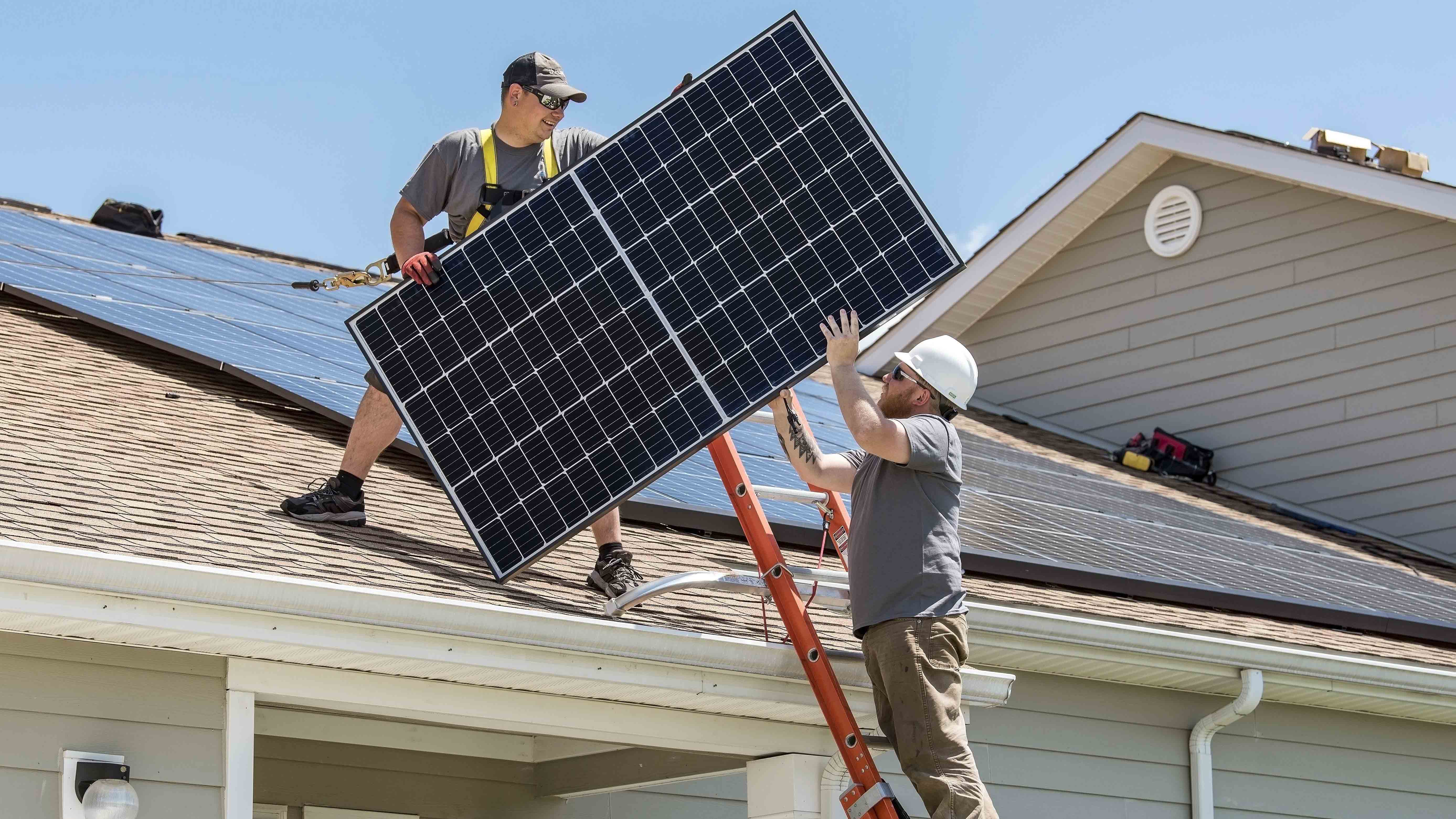 As climate change continues to impact many aspects of modern life, the Army must prepare for its effects on installations and operations, a panel of experts said during a discussion hosted by the Association of the U.S. Army.

Climate change is “a challenge that does not respect borders or boundaries, including the fence line of a military base,” said Sharon Burke, founder and president of Ecospherics and a former assistant secretary of defense for operational energy.

The Army Climate Strategy is an important step toward mitigating the devastating effects of climate change, Burke said. The strategy, released in February, outlines goals for Army installations such as producing a fleet of purpose-built, hybrid-drive tactical vehicles by 2035 and providing 100% carbon pollution-free electricity by 2030.

These goals are not outliers—they are “right in line with best practices in the commercial industry,” Burke said. The strategy is also consistent with the Army’s past strategies for installations and energy, she said.

“This is consistent with minimizing the risks to bases, making them better, more sustainable, safer places to live and train,” Burke said, adding that the climate strategy also allows opportunities for “smart, 21st century bases” that are prepared for modern threats.

“It all fits together—energy security, climate security, mission risk, and creating a more resilient and agile Army,” she said.

Also speaking on the panel, held April 13 as part of an AUSA Hot Topic on installation management, were Lynn McConnell, director of business administrations for Grid Assurance, and Mark McVey, principal engineer of the operations engineering group at Dominion Energy.