Army Must Filter, Understand Data Faster Than Ever

Army Must Filter, Understand Data Faster Than Ever 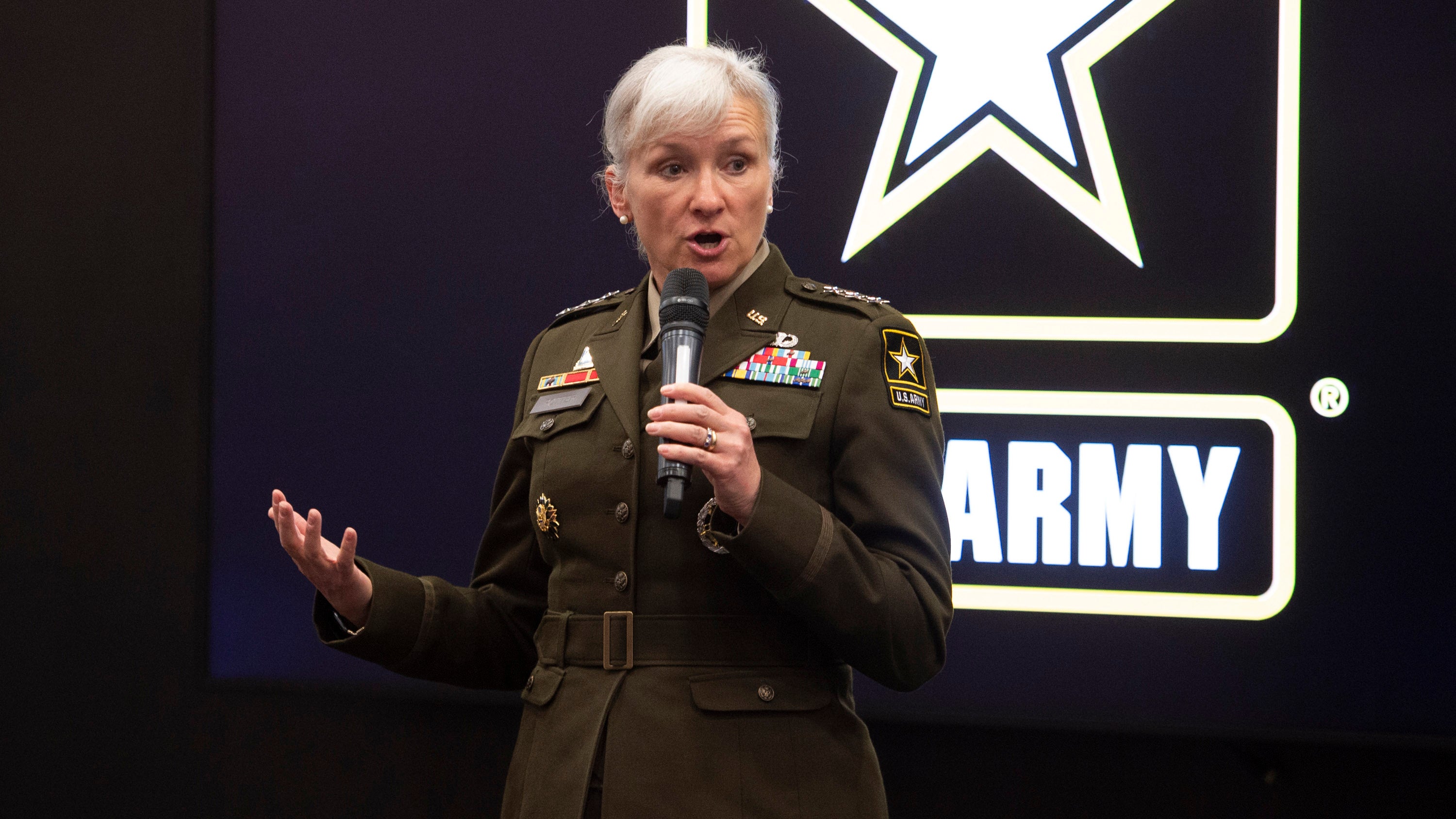 Future warfare requires the Army to gather vastly more information from an ever-widening array of sensors without overwhelming an end user with such a tidal wave of data that it becomes useless, a panel of Army experts said.

“We have a lot of work to do,” said Lt. Gen. Laura Potter, the deputy Army chief of staff for intelligence, G-2, in an Oct. 10 discussion about the importance of gathering data and using ground, space and aerial sensing in battles in 2030 and beyond.

“That is no small task. We have a lot to do," she said during the Warriors Corner presentation that was part of the Association of the U.S. Army’s 2022 Annual Meeting and Exposition.

Mark Kitz, program executive officer for intelligence, electronic warfare and sensors, said the goal is to “see and sense deep” and deliver usable data to the customer. One of the many challenges is finding a way to sift and deliver data well within a few years.

“This is a really exciting time,” said Michael Monteleone, director of the Assured Positioning, Navigation and Timing/Space Cross-Functional Team, who noted that the Army is the U.S. military’s biggest user of space capabilities.

Collecting a lot of data and making sense of it is a big task, said Alexander Miller, a senior Army adviser on science and technology. Having enough sensors is not a problem. “We have sensors everywhere,” he said. “We have to figure out where all of that data is going and what we are going to do with it.”

“We do not have a data problem. We have a ‘what do we do with all the data’ problem,” Miller said. “There are tons of pixels we are never going to look at.”