Army Must Adapt, Be Authentic to Recruit Gen Z

Army Must Adapt, Be Authentic to Recruit Gen Z 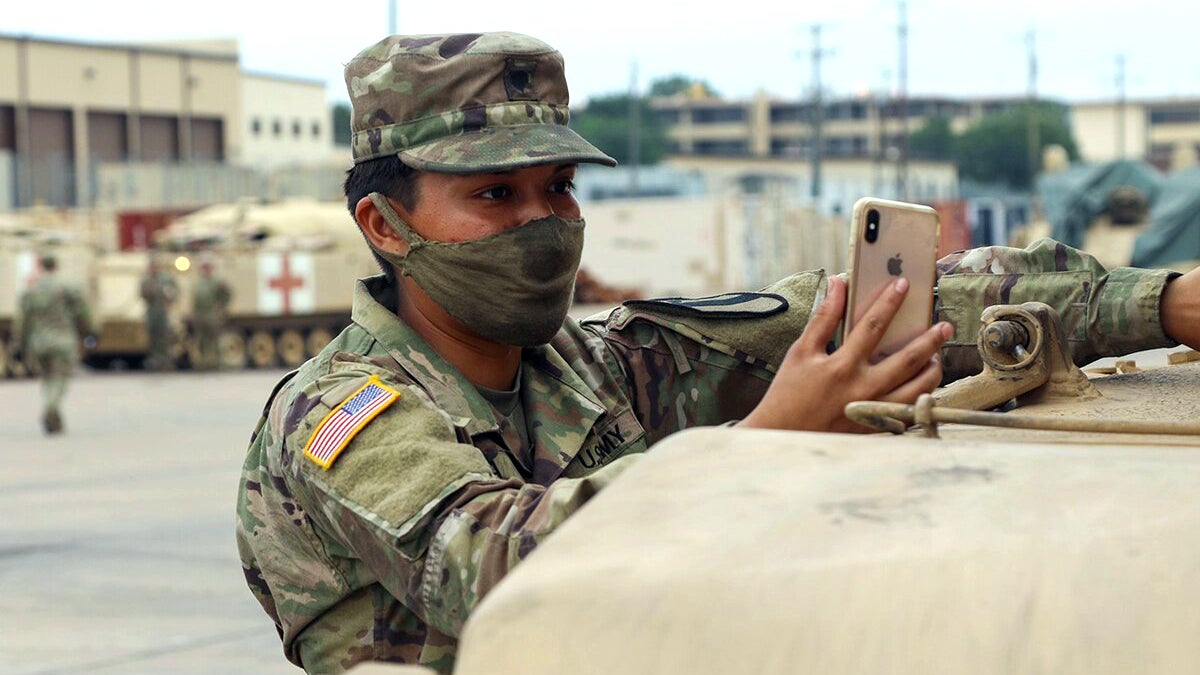 To recruit Generation Z, the Army should transition from traditional advertising platforms to digital marketing tools that are fast-moving and tell the soldier story in more authentic ways, according to a new publication from the Association of the U.S. Army.

In “How to Reach Generation Z,” Sgt. Maj. Darrin Lee Colwell, a career recruiter and operations sergeant major for the Northern California Army Recruiting Battalion, writes that inspiring young people to serve has been a constant challenge since the Revolutionary War. He adds that reaching young people today requires a “deep dive into the digital marketing tools designed to deliver targeted messaging.”

Colwell notes that the youngest demographic is more motivated by authentic people, such as influencers on YouTube and other social media platforms, than they are by celebrities or polished productions.

“The approach in reaching Generation Z combines authenticity, time and platform distribution. The average attention span for Generation Z is only eight seconds; they also tend to juggle five screens simultaneously,” Colwell writes, explaining that this makes it “a challenge to connect with them. This is where authenticity can make a difference.”

If Army Recruiting Command “continues to fail to fill the ranks,” Colwell writes, “there will be rippling national security implications.” In order to correct this, marketing efforts “must find the words, images and sense of calling that connect with America’s youth.”

He suggests that Army leadership push harder to engage current and former soldiers to tell their stories. The more authentic testimonial will go a long way toward reestablishing “the connection that has been lost.”