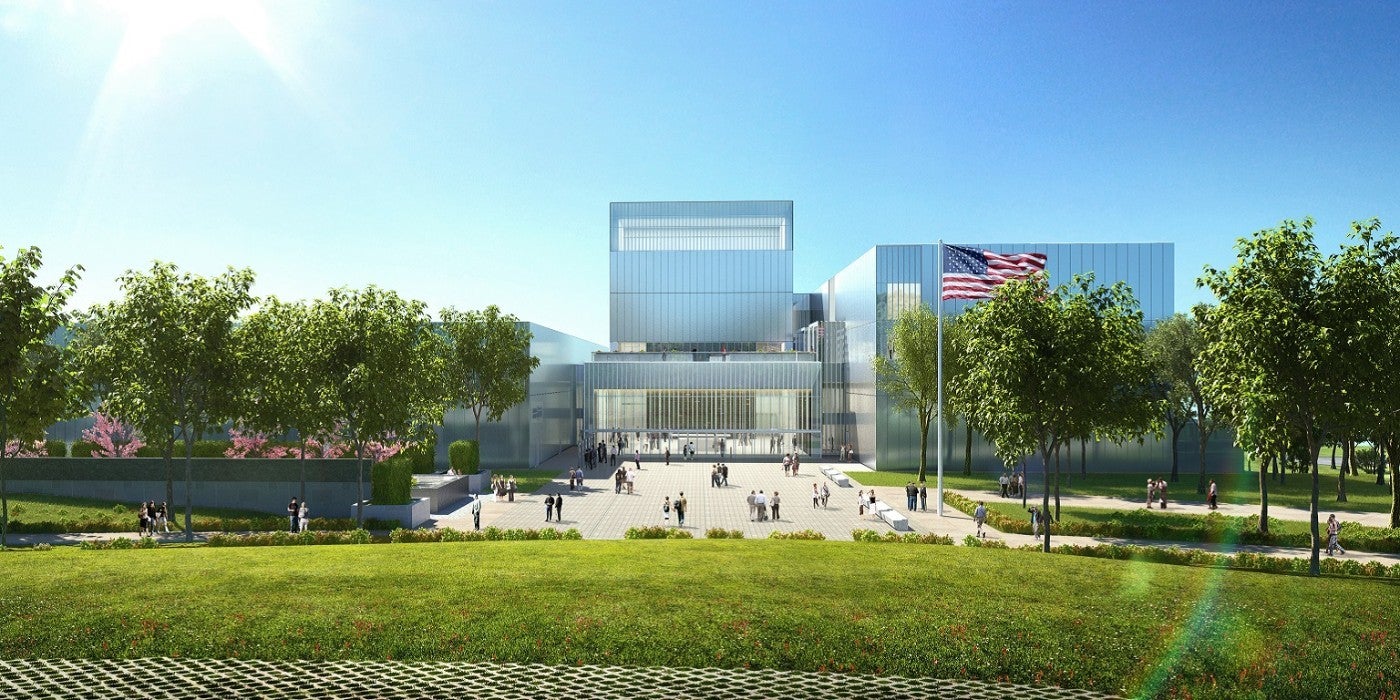 The National Museum of the United States Army is hosting a series of free virtual events while the museum remains temporarily closed due to COVID-19 restrictions.

Kicking off Women’s History Month, the museum’s director, Tammy Call, will host an hourlong conversation at 7 p.m. March 2 on the Army Values as part of her Director’s Seminar Series.

Joining Call for the discussion will be Kathleen Miller, administrative assistant to the secretary of the Army; retired Chief Warrant Officer 5 Phyllis Wilson, president of the Military Women’s Memorial and member of the Association of the U.S. Army’s board of directors; and retired Command Sgt. Maj. Donna Brock, board member for the Army Women’s Foundation and Military Child Education Coalition.

On the calendar for 2:30 p.m. March 3 is a 90-minute panel discussion on Army Medical Innovations, part of the American Soldier Series hosted by the Army Historical Foundation.

The event will feature a presentation by Matt Seelinger, the Army Historical Foundation’s chief historian, followed by a conversation with three distinguished panelists from the Army Medical Department Center of History and Heritage, Medical Center of Excellence.

Other events include virtual field trips highlighting women computing pioneers and a March 18 discussion on a new book about women who served as pilots during World War II.

The museum, which opened to the public Nov. 11, was forced to temporarily close Dec. 14 because of COVID-19. Officials have not announced when it might reopen.

Located at Fort Belvoir, Virginia, the museum is the first and only museum to showcase the entire history of the U.S. Army since its establishment in 1775. It is a joint effort between the Army, which owns and manages the museum, and the Army Historical Foundation, which led a $200 million privately funded campaign to build the museum.

All virtual activities are free, but participants must register to attend. For more information, click here.