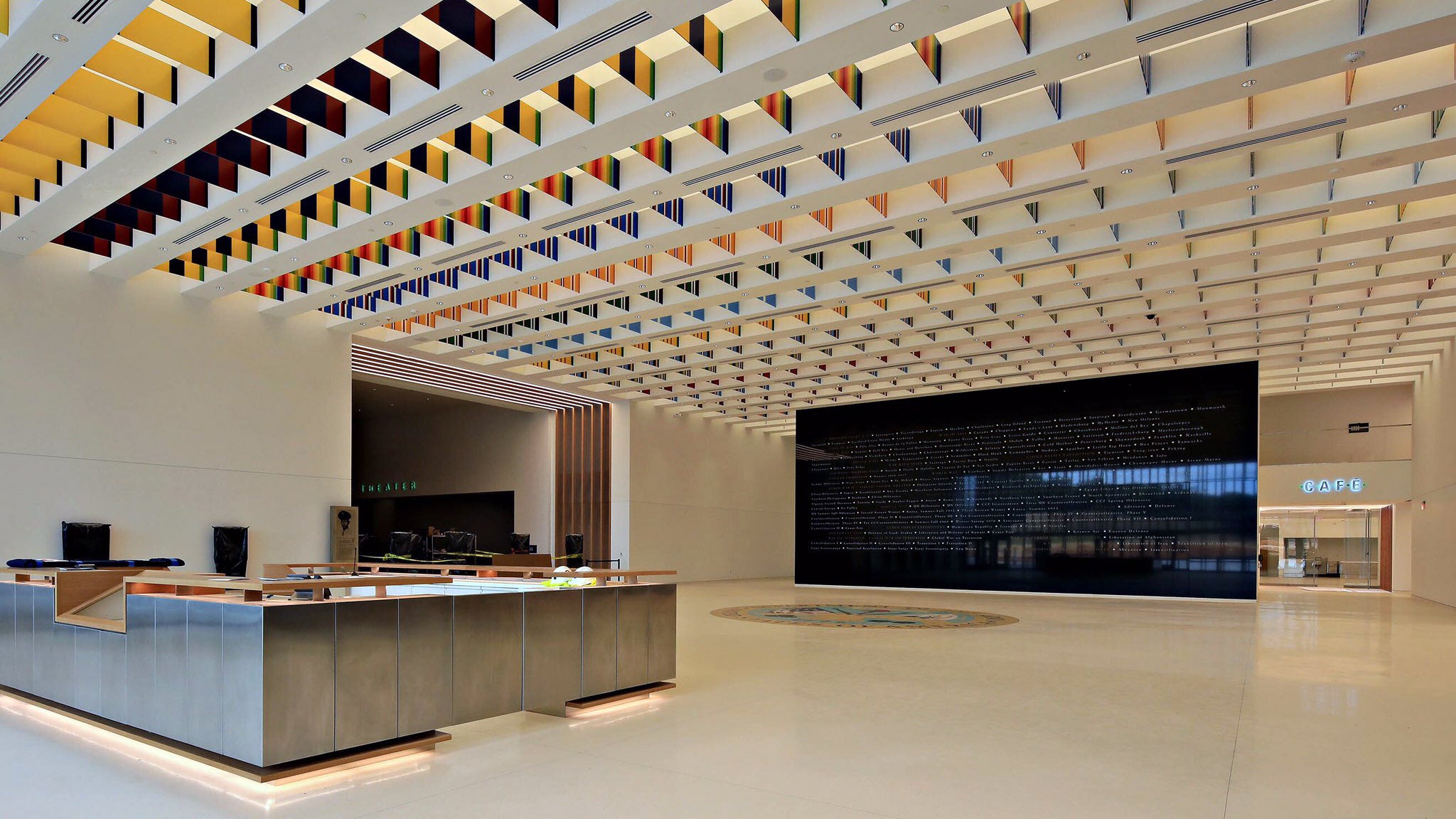 The National Museum of the United States Army is delaying its opening day because of the ongoing COVID-19 pandemic.

The museum at Fort Belvoir, Virginia, was scheduled to open June 4 as part of a buildup of events leading to the Army’s 245th birthday on June 14. A new opening date has not been announced.

“Although disappointing, postponing the opening of the museum is a proactive and appropriate decision,” said Tammy Call, the museum’s director, in a statement April 16.

The museum, which has been in the works for years, tells the Army’s story from its founding in 1775 to today. The 185,000-square-foot building sits on more than 80 acres of publicly accessible land at Fort Belvoir, and more than 700,000 visitors are expected to visit each year.

“The United States Army was here at the birth of our nation over 240 years ago and continues to influence our everyday lives,” Call said. “We look forward to welcoming visitors when we can again gather together and celebrate our shared history.”