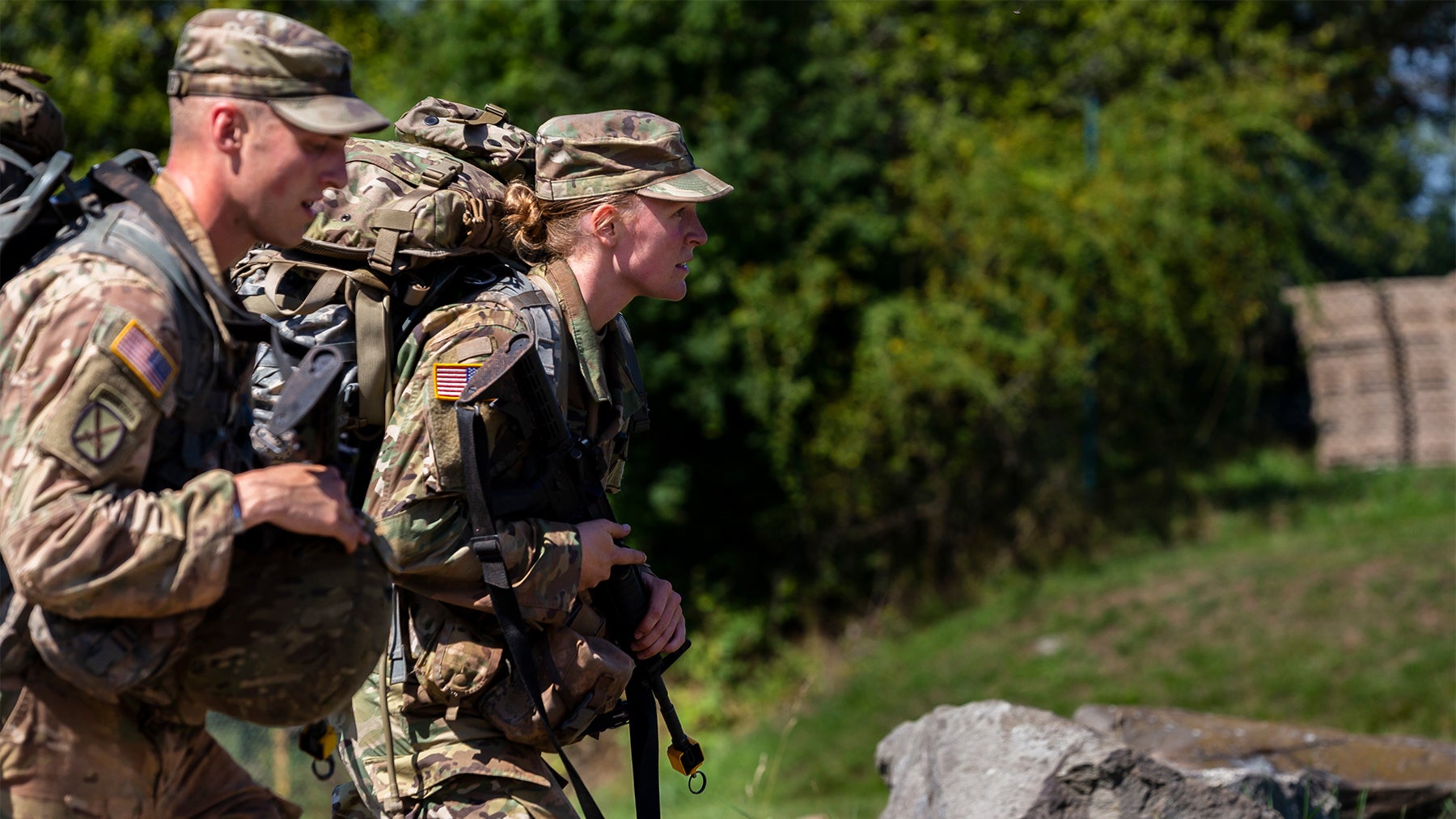 The Army must continue to move quickly to modernize, equip and train the force for the next war so it can maintain an edge over near-peer competitors such as Russia and China, the service’s top uniformed leader said.

“We’re doing better, but we can never be fast enough. We always want to get better,” Army Chief of Staff Gen. James McConville said recently during a discussion at the Atlantic Council in Washington, D.C.

The Army has fundamentally changed its acquisitions process, including standing up the U.S. Army Futures Command and tasking cross-functional teams to deliver on its six modernization priorities, McConville said. The Army is now working more closely with operators, industry and other partners as it tries to shed a slow and linear acquisitions process that used to drag on for years.

Under this new process, the Army is looking to field “systems that can do very sophisticated, complex things” in just three years, McConville said.

“We’re going to go as fast as we can to get there, but we want to make sure we get there, too,” he said.

That’s why the Army is investing the proper amounts of time and money into its six modernization priorities: long-range precision fires, the next-generation combat vehicle, Future Vertical Lift, the network, air and missile defense, and soldier lethality.

The Army also is taking very seriously the need to be agile as it tests prototypes and is actively seeking soldier feedback earlier in the process.

“Things work very well in PowerPoint, I’ve found, but you have to drive it, you have to fly it, and you get a pretty good indication of what’s required,” McConville said. “It’s not about fighting the last fight better, it’s getting ready for the next fight.”