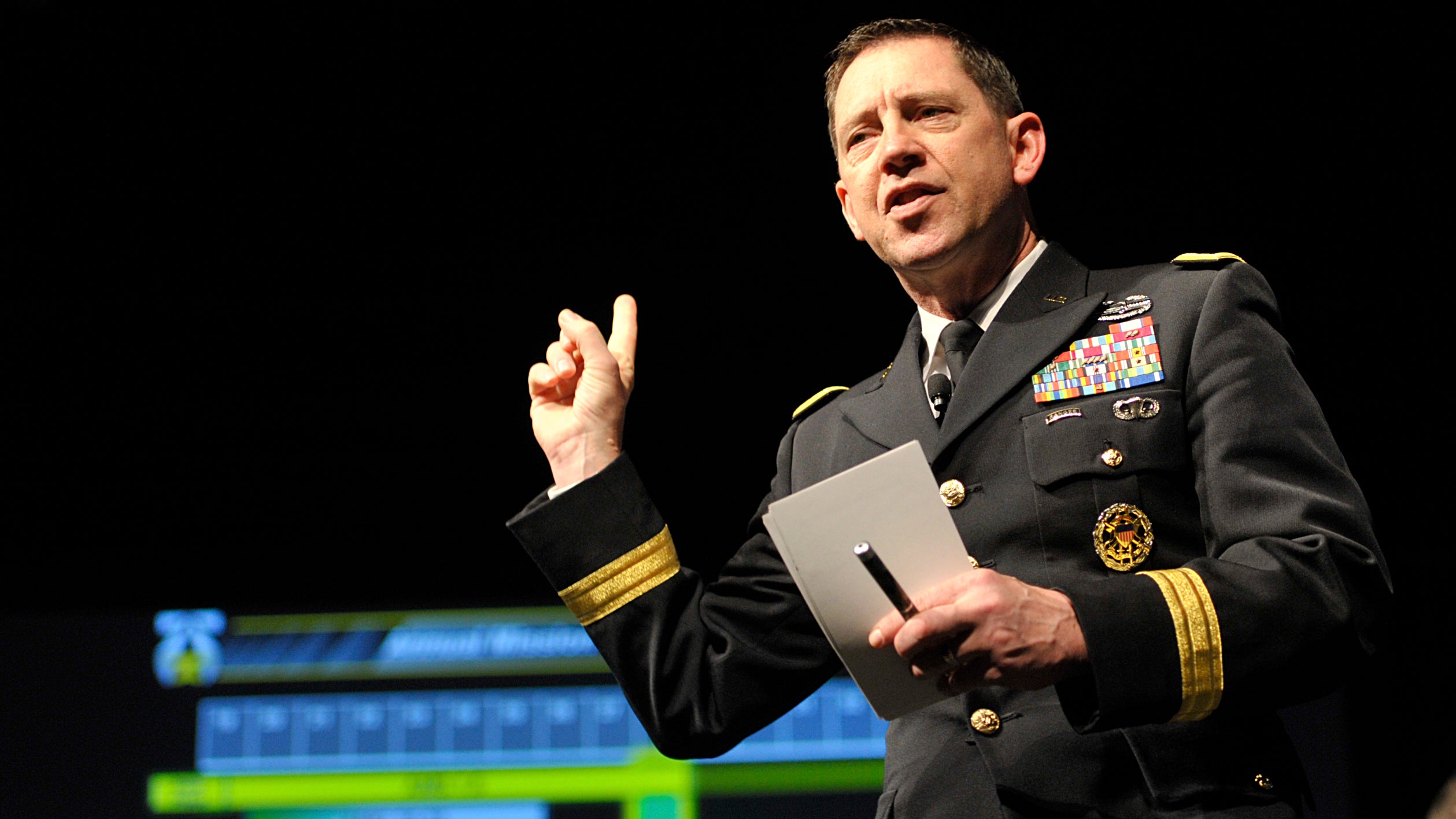 The Army of 2028 and beyond needs more than just the weapons and systems modernization that has received so much attention since the creation of the Army Futures Command.

While new capabilities are important, the Army also needs to evolve its doctrine, training, organizational structure, installations and personnel management, Lt. Gen. Eric J. Wesley, director of the Army Futures and Concepts Center, said in a keynote address at the Association of the U.S. Army’s Global Force Symposium and Exposition in Huntsville, Ala.

“We cannot modernize overnight,” he said, suggesting that changes will come at different speeds in different areas but all are headed toward the goal of being ready for multi-domain operations. And, it will be a total change, he said. “We will modernize the Army holistically, not as we’ve done in the past.”

“Materiel modernization is not so hard as organizational changes,” Wesley said, loosely describing a far-off plan that would have the Army organized to address the biggest threat of major conflict in Europe or the Indo-Pacific.

Personnel changes will be an important part of this, he said. Leaders at all levels will have to be prepared for split-second changes in conditions and tactics, and new methods will be needed to train soldiers for warfare that could be across land, sea, air, space and cyberspace.

To get the right people, especially those with niche talents, changes may be needed in recruiting policy to allow more lateral entry into the Army, Wesley said. The Army also could look at reducing permanent change-of-station moves to provide more stability in assignments, he said, suggesting soldiers should be moved to a new installation for good reason, “and not because you’ve been there too long.”