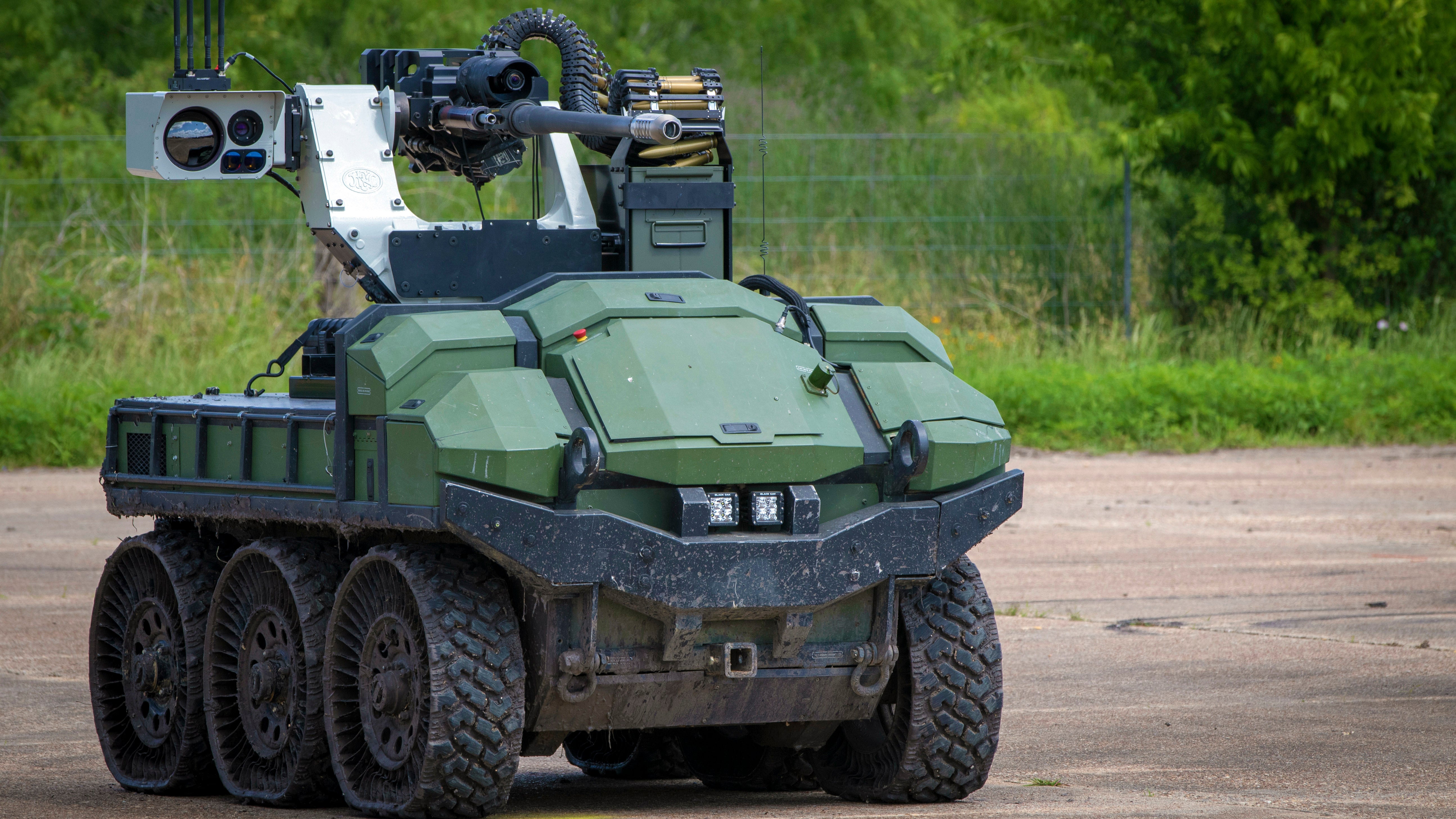 The Army is at a critical point in its sweeping modernization effort, where “successful execution” becomes a central challenge as transformation efforts mature, said Douglas Bush, the nominee to be the Army’s top acquisition official.

“Many of these programs are reaching a point where they will soon transition from prototyping and development to production, testing and fielding,” Bush told the Senate Armed Services Committee, which is considering his nomination.

Nominated to be the assistant Army secretary for acquisition, logistics and technology, Bush said shepherding the Army’s modernization priorities will be challenging because of the “aggressive timelines” and the “normal friction points that occur when a complex system moves to this more detailed stage of development and production.”

Testing likely will reveal things that need to be fixed, Army needs may shift, and delays or difficulties with certain programs could lead to extra costs, he said.

“While these issues are expected when developing and deploying new systems, they will require careful management, balancing various risk factors, and constant communications across the Army and with Congress to be overcome,” he said.

Testifying Oct. 19 alongside other nominees for senior DoD jobs, Bush said he is “eager” to take on the challenge of leading the Army’s acquisition enterprise during a period of “dramatic change.”

A former armor officer with years of experience on Capitol Hill, Bush was serving as the acting assistant Army secretary for acquisition, logistics and technology before he was nominated for the permanent job.

The Army faces a wide range of threats, Bush said. “While Army acquisition is only a small part of confronting these challenges, I believe it is also a vital one,” he said. “Our soldiers are the best in the world. They represent the very best of America. They deserve the very best equipment the country can provide.”