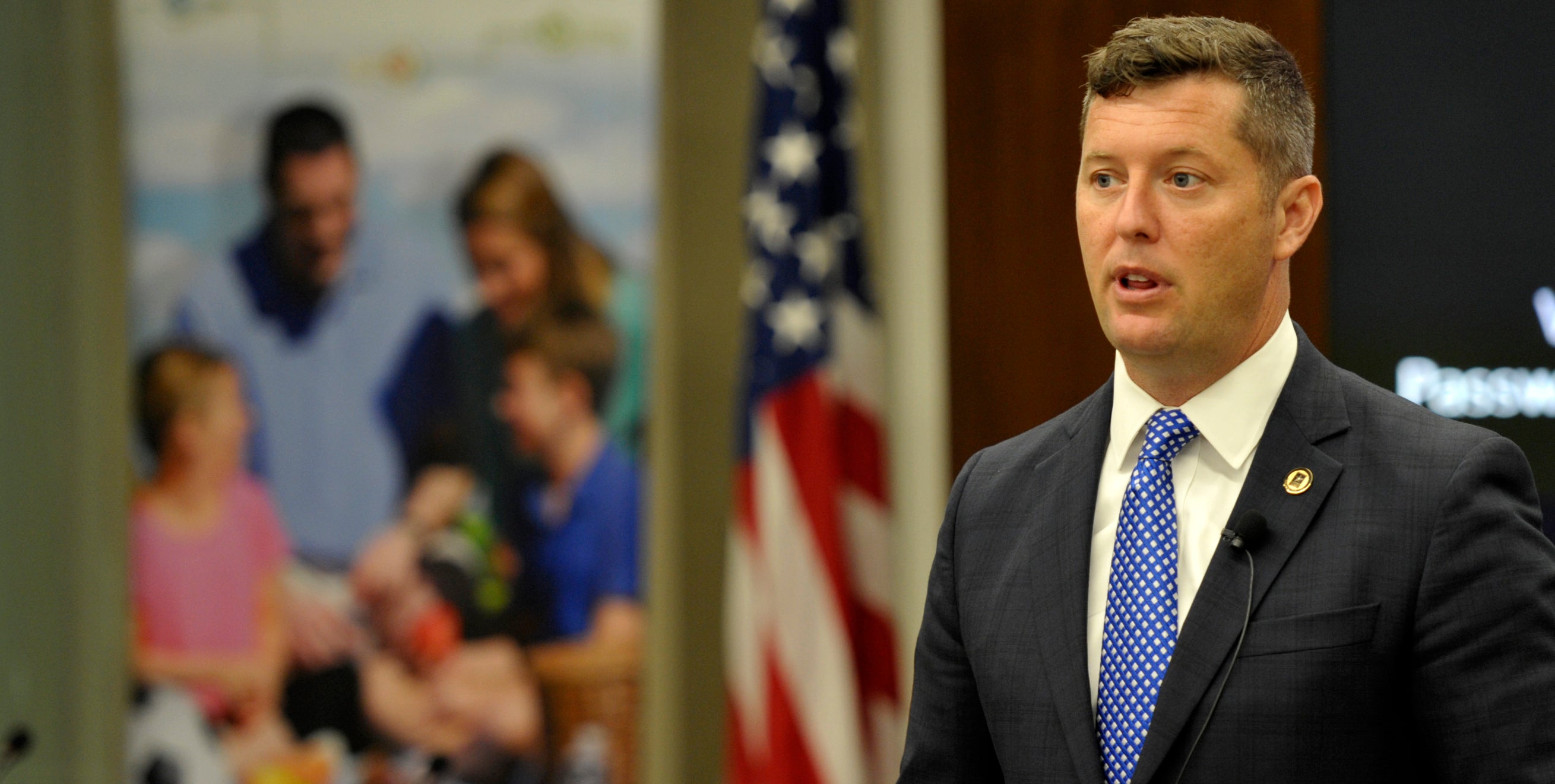 In an era of shrinking budgets and increasing threats, Army Medicine remains the “best expeditionary health force in the world,” Undersecretary of the Army Patrick J. Murphy said Sept. 22 at a one-day professional development forum hosted by the Association of the U.S. Army.

And that health force has one overarching purpose: To preserve the Army’s fighting strength, said Lt. Gen. Nadja Y. West, the Army surgeon general and commander of the U.S. Army Medical Command.

Murphy and West were among the speakers at the Hot Topic forum, “Army Medicine: Enabling Army Readiness Today and Tomorrow,” held at the AUSA Conference and Event Center in Arlington, Va.

“Our priority is very simple—readiness. There is no other No. 1,” West said, noting that the forum’s panel sessions reflected that tight focus: “Responsive Army Medicine to Support Global Operations,” “Optimizing Medical Readiness of the Total Army,” “Innovating Delivery Models to Sustain the Total Force” and “Future Medical Capabilities in Support of Army 2025.”

West, sworn in as the 44th Army surgeon general in December, said she sees the mission of the Army medical community falling into three broad lanes:  the current fight, the future fight and the always fight.

“Our current fight is to make sure we have a medically ready force, ready to go anywhere that we might be asked to, for any mission that we’re asked to accomplish,” she said.

For the future fight, Army Medicine must continue to invest in and develop capabilities that will be needed in the years to come “to make sure the formations we have are still relevant.”

The always fight is about taking care of the extended Army family on a daily basis, “our soldiers for life, our family members, anyone who comes to us, anywhere they are,” West said.