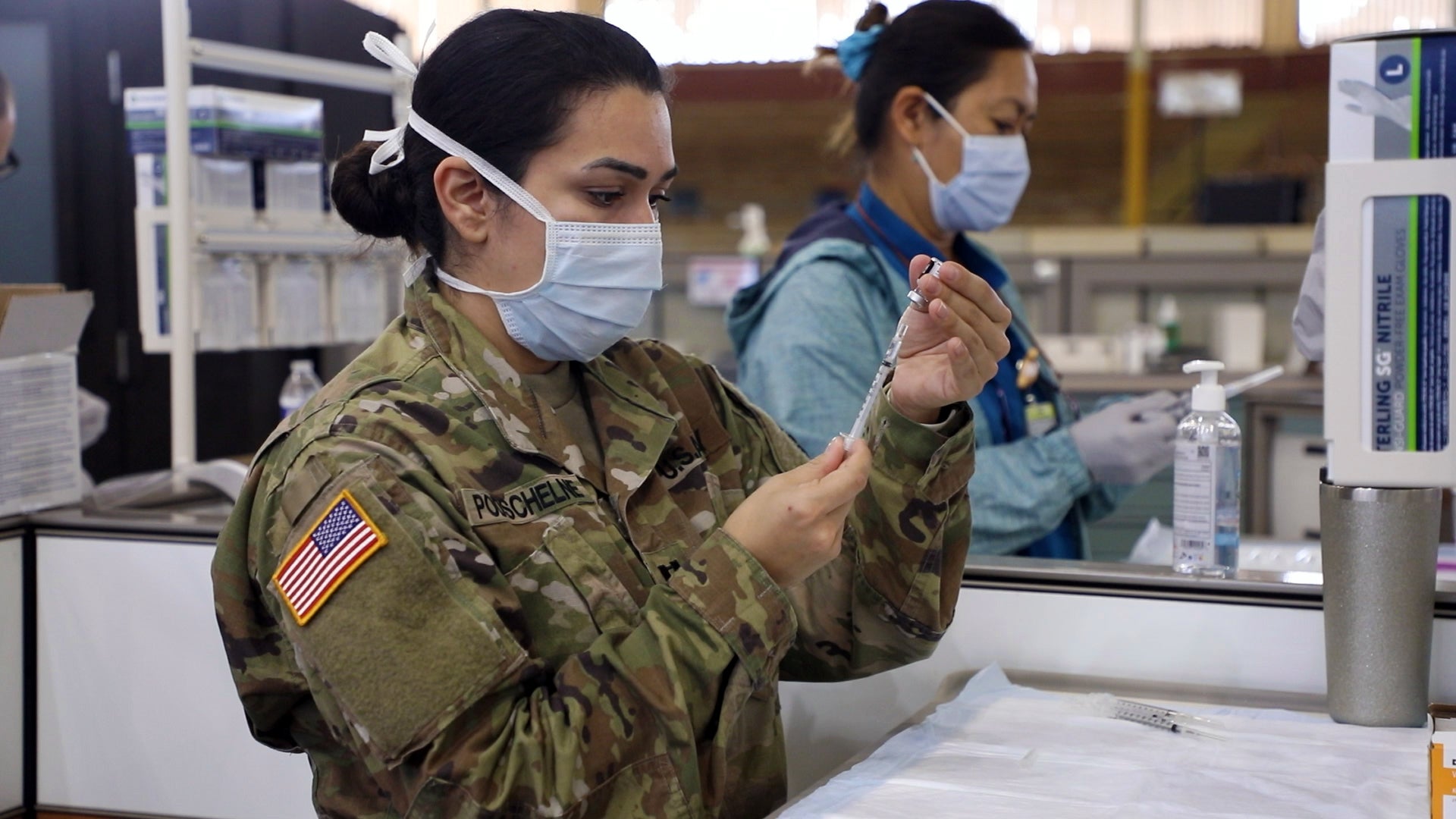 Military medical transformation, turning hospitals and clinics over to the Defense Health Agency, continues while COVID-19-related missions continue to be a major effort, the Army surgeon general told Congress.

Testifying April 20 before a Senate subcommittee, Lt. Gen. R. Scott Dingle, the 45th Army surgeon general and Army Medical Command commander, said medical reforms ordered by Congress “will be implemented,” signaling an end to concerns by the Army that transferring medical facilities to a unified defense organization was happening too fast.

The complete transfer of health care facilities is now expected by fall. It began in 2017.

DoD has accumulated a $673 million health care funding shortfall because of COVID-19, and officials anticipate it will increase to $1.8 billion in fiscal 2021. There are no immediate plans to ask Congress for supplemental funding. Instead, the services have taken a first step of slowing spending on maintenance and construction while not slighting spending on direct health.

Dingle appeared alongside defense and service health officials before the Senate defense appropriations subcommittee at a time when details of the 2022 defense budget are not yet known.

Dingle said he believes direct readiness spending has not been harmed by COVID-19 spending, but it is being closely monitored.

COVID-19-related care has been a high priority, Dingle said. “You called. We were ready. We responded,” he said.

“We marshaled our best and very talented professionals from across the Army,” he said in a written statement. “Our scientists and public health officials developed therapeutics, pandemic surveillance modeling, and testing strategies that produced the relevant outcomes we see today.”