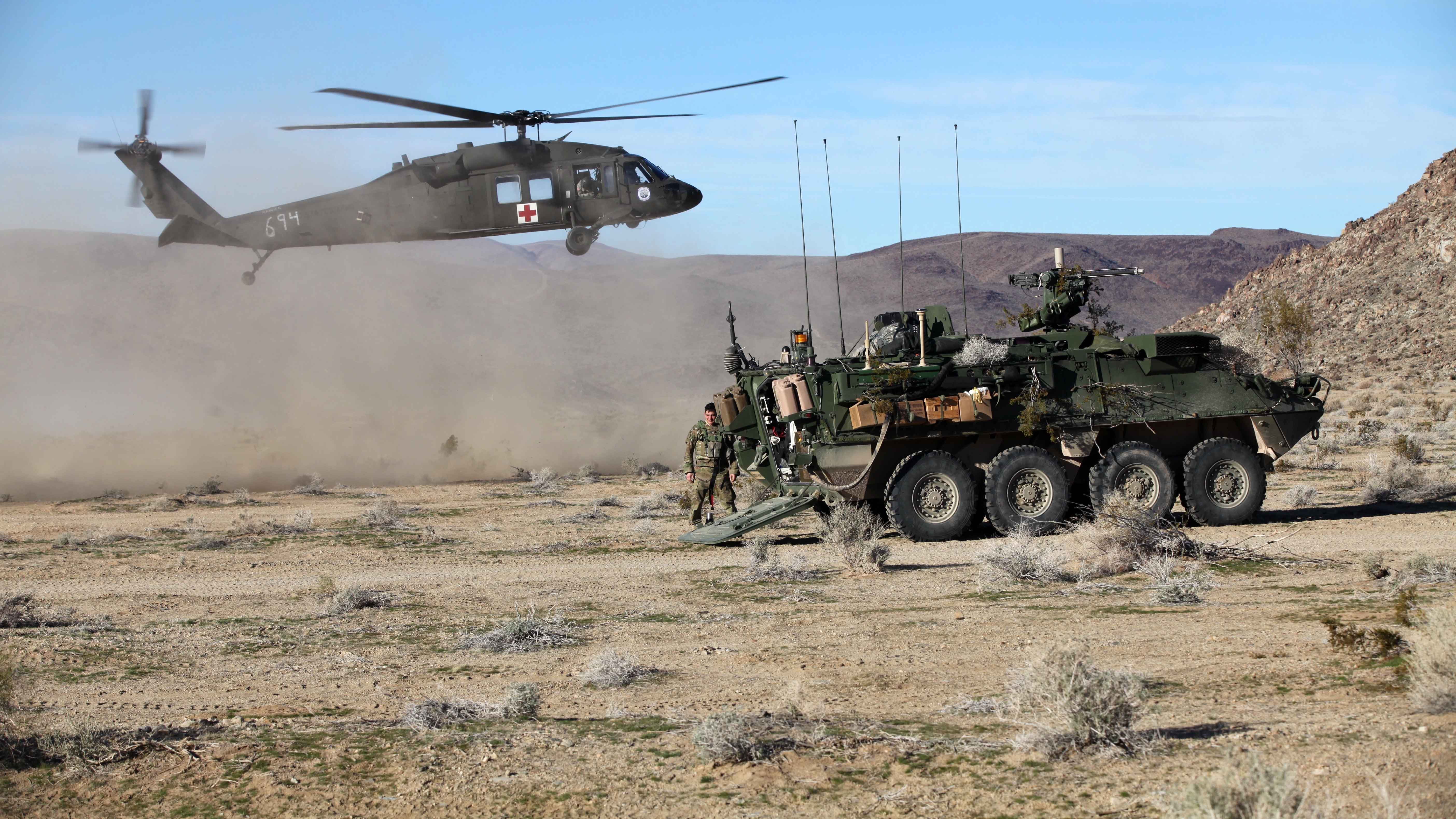 As the Army prepares to face growing global threats, its trauma and skills initiatives will ensure that troops are healthy enough to sustain the fight, senior military medical experts said.

In particular, the next conflict will require troops to be much more dispersed and mobile and an Army medical force that is ready to follow suit, said Col. Jason Seery, trauma surgery consultant to the Army surgeon general.

In those conflicts, “we had unprecedented levels of survival with increasing injury severity, so greater than 90%,” Holt said. “We want to capture those wins and lessons learned.”

When asked how Army medicine’s current operational readiness compares to “the height of the war,” Col. Elizabeth Duque, deputy chief of the Army Medical Corps, said the Army trauma system has never been more ready.

“Our Army trauma system is loads better than it was at the height of the war because we have spent 20 years building that system up,” Duque said.

She added that the Army would consider tools like virtual training to bolster medical skills. “Nothing compares to live tissue, but there are certainly areas that virtual reality can be useful,” Duque said.

Despite the advances that have been made, the Army faces a nationwide shortage of health care providers and staff, so the service must continue its recruiting and retention efforts to ensure that soldiers get quality care.

“We do have some ongoing initiatives for recruitment and retention,” Duque said. “Most people have that desire to serve, there’s a reason they joined the Army in the first place, and so how do we leverage that?”

Seery agreed. “While there's a lot of challenges going on, … this is actually a great time, if not the greatest time, to be in military medicine if you're a problem-solver and you like challenges,” he said.