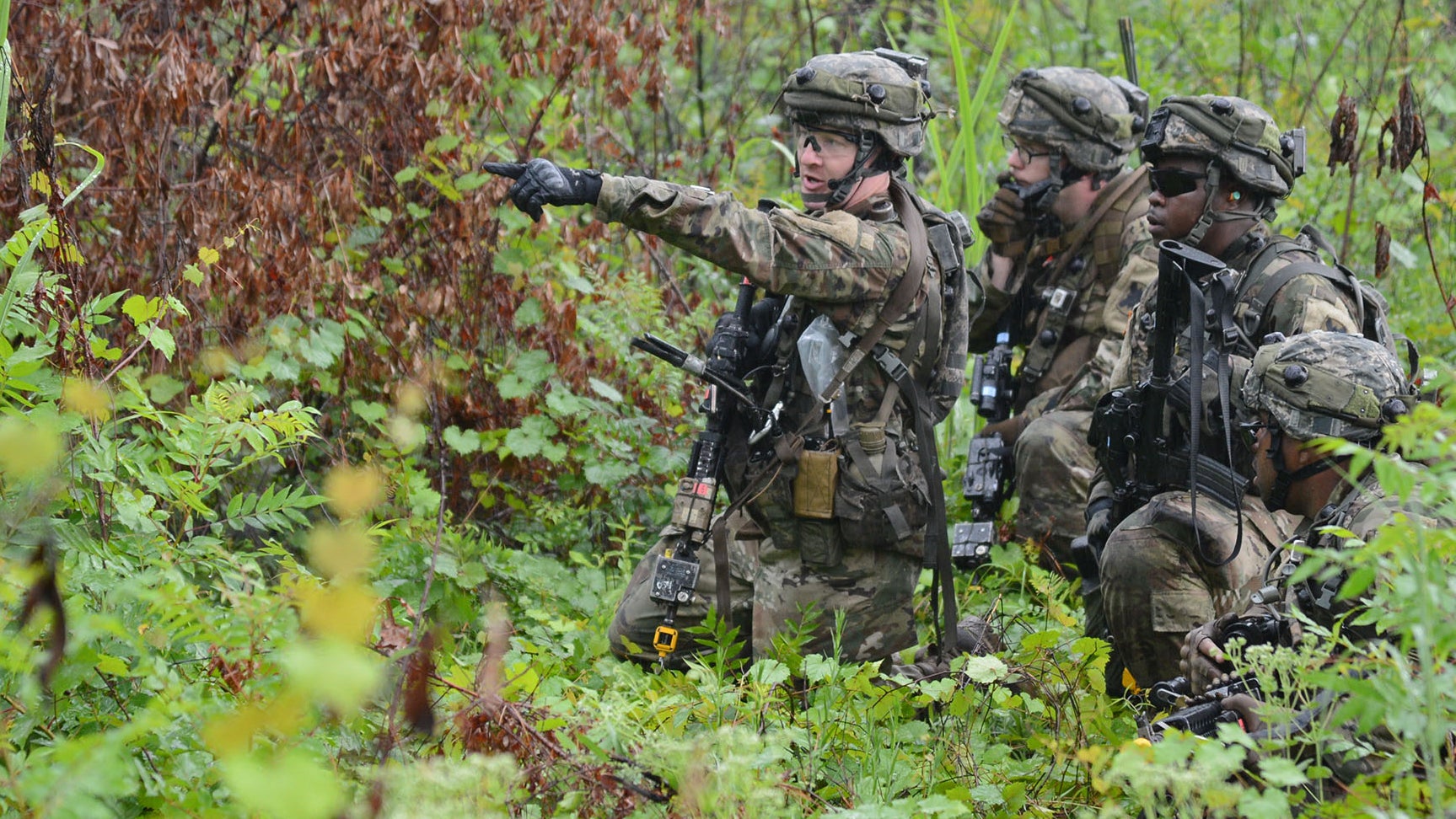 The Army is likely to continue a pilot program that pairs active-duty and reserve component units to build readiness and strengthen unit cohesion across the force, the new director of the Army National Guard said.

The Associated Units Program, launched in 2016, was designed to test whether combining units across the components would increase readiness and improve relationships and unit cohesion.

The pilot program was to run for three years, with senior Army leaders set to decide on the program by Sept. 30.

So far, the program has been so successful that leaders plan to recommend it continue, said Lt. Gen. Daniel R. Hokanson, who was sworn in as director of the Army National Guard on June 21.

For the pilot, soldiers in 11 active-duty and 13 mostly Army National Guard units donned one another’s shoulder sleeve insignia, and, in a couple of cases, the Guard unit assumed the role of higher headquarters.

Despite the increased number of training days during the pilot, especially for the Guard units, the AUP has been popular and the desired results have been achieved.

“We've had some very positive feedback, and our recommendation is to continue the AUP under a different name,” Hokanson said

Hokanson said he was unsure what the new name would be but noted that some adjustments were likely, such as discontinuing the 36th Infantry Division’s role as higher headquarters for the 10th Mountain Division’s 3rd Brigade Combat Team.

“We're looking closely at potentially off-ramping those because what we have is a part-time headquarters associated with a full-time force, and it's difficult in terms of the manpower to support both,” Hokanson said.