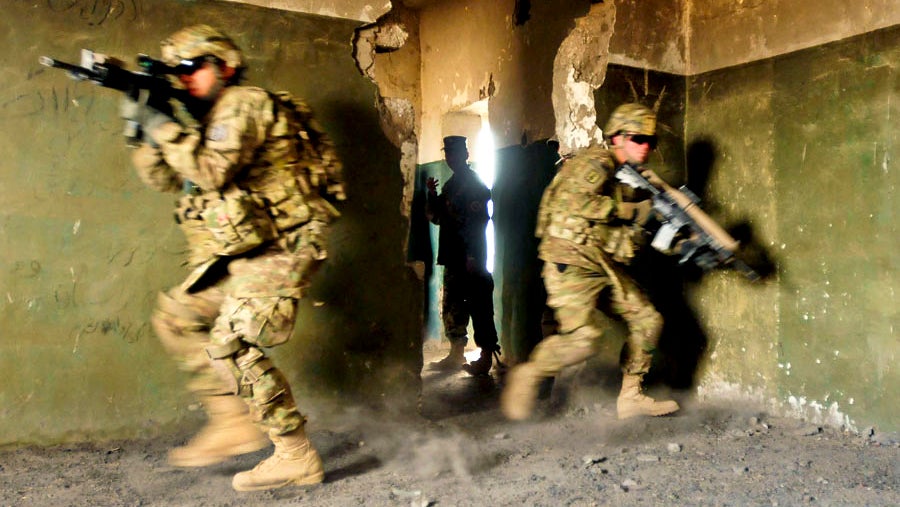 Increasingly potent adversaries, growing global threats and a continuing tight squeeze on funding for weapons modernization are combining to narrow the Army’s combat edge, top officials told Congress.“Threats and enemies are becoming increasingly capable, and the competitive advantages that we’ve banked on in recent years are narrowing,” Lt. Gen. H.R. McMaster, director of the Army Capabilities Integration Center, said at a recent hearing of the Senate Armed Services Committee’s Airland Subcommittee. McMaster is also deputy commanding general, futures, of the U.S. Army Training and Doctrine Command.The Army’s proposed modernization budget for fiscal year 2017 is $22.6 billion, which would be a drop of about $1.4 billion from this fiscal year. About two-thirds of that would fund procurement, while one-third would pay for research, development, testing and evaluation.That would continue a multiyear trend that has seen total budget authority for modernization drop by 74 percent since 2008. “The risk to mission and soldiers is increasing,” McMaster said.And that is forcing tough choices. “Over the last 15 years of combat operations, our Army has focused on winning against enemies in Afghanistan and Iraq,” McMaster said. “We are behind, though, in modernization against current as well as future threats.”One major example, he said, is that the Army has no current major ground combat vehicle development program underway. “With current funding levels, the Bradley Fighting Vehicle and Abrams tank will soon be obsolete, but will remain in the Army inventory for the next 50 to 70 years. Meanwhile, adversaries have been modernizing rapidly.”Lt. Gen. Joseph Anderson, Army deputy chief of staff, G-3/5/7, said the budget is simply insufficient “to build full-spectrum capabilities and modernize at the same time.”“We assume risk by reducing end strength, delaying modernization and deferring infrastructure enhancements to build readiness for today’s operating environment,” Anderson said. “These tradeoffs mortgage our future readiness and increase the risk of sending undertrained and poorly equipped soldiers into harm’s way.”