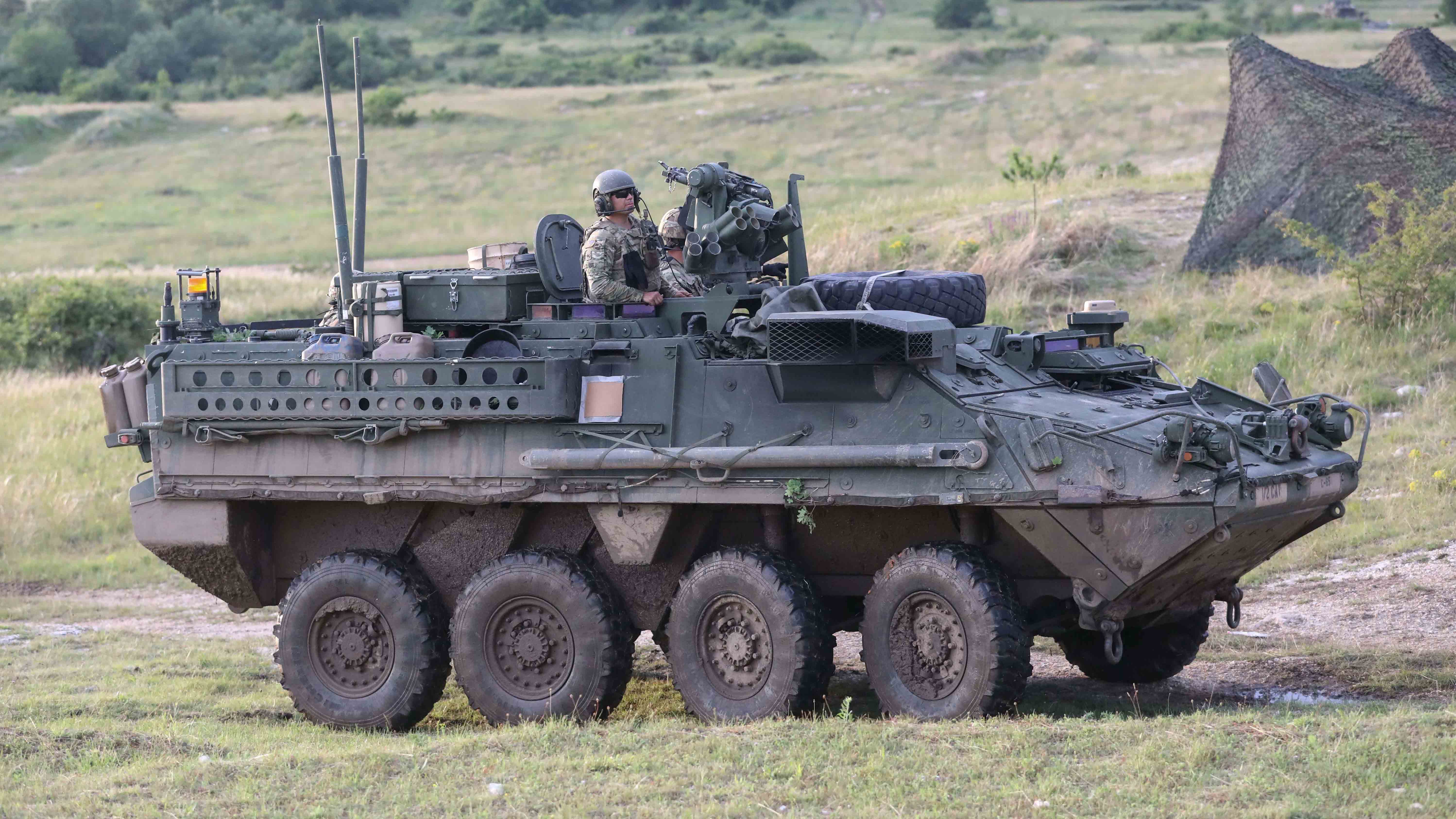 The Army has compiled a wish list of $7 billion in unfunded priorities, led by $3.9 billion that might be needed for overseas contingency operations if force reduction assumptions built into the fiscal 2021 budget are not fully realized.

The Army list also contains $985 million for modernization requirements, with the purchase of 60 upgraded Stryker double V-hull vehicles and eight new AH-64 Apache aircraft accounting for about $658 million of the request.

The readiness request includes $151 million to support multidomain tasks forces in Europe and the Pacific and $97 million to improve living conditions for about 2,000 U.S. soldiers now in tents in Poland.