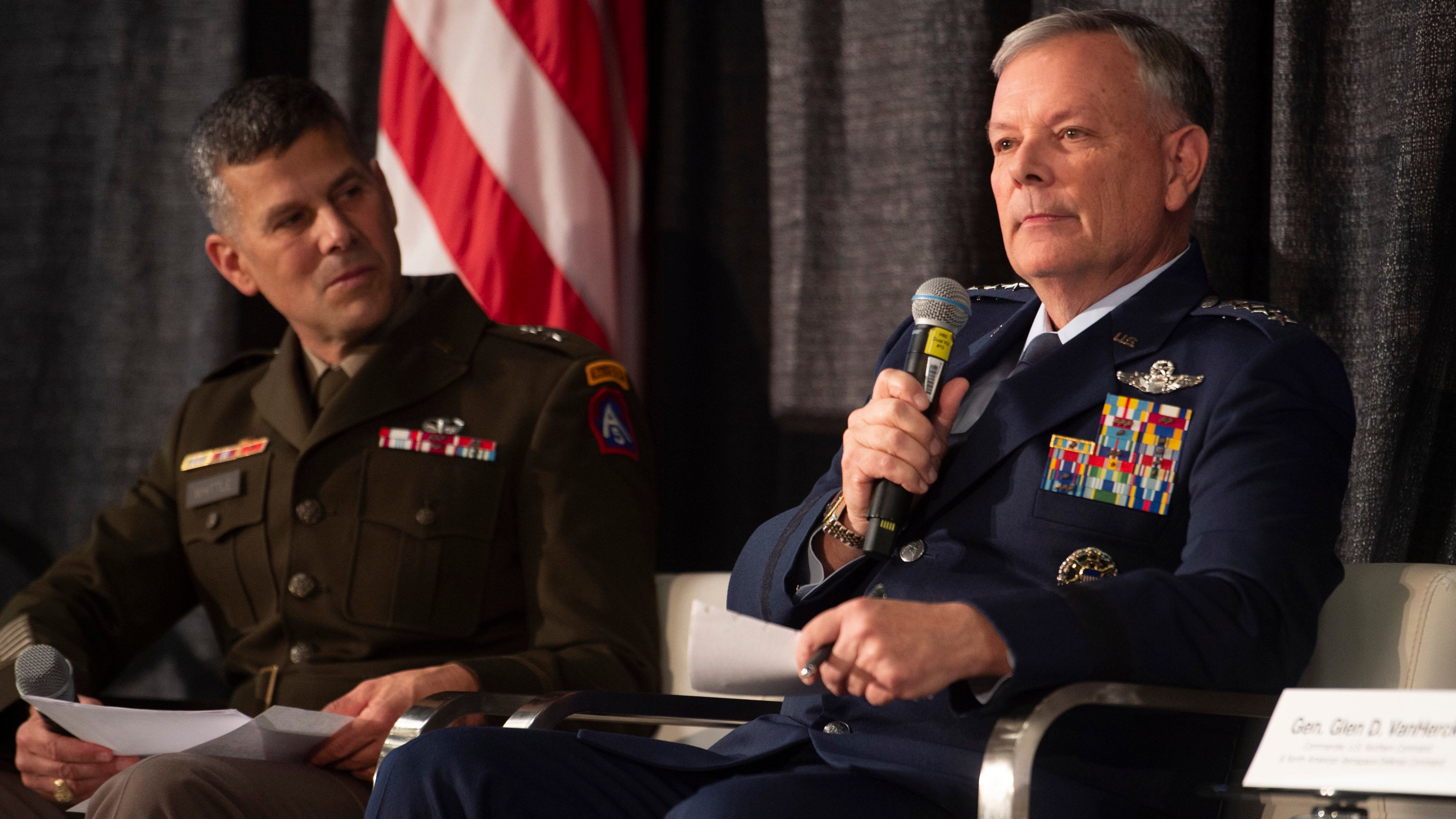 When it comes to supporting homeland defense, the Army is leading the charge through integrated deterrence, the commander of U.S. Northern Command said Oct. 11.

The Defense Department identified integrated deterrence as a means to “build enduring advantages” against emerging global threats. Integrated deterrence involves “developing and combining … strengths … by working seamlessly across warfighting domains, theaters [and] the spectrum of conflict,” according to the 2022 National Defense Strategy fact sheet.

The Army faces threats that go beyond conventional physical attacks. The U.S. is already at war with global competitors in the information, space and cyber realms. “We’re under attack, folks,” VanHerck said during the seminar titled “Integrated Deterrence through Resilience–Whole-of-Government Response to Hazards and Threats.”

“Our competitors … are trying to undermine and erode our democracy on a daily basis,” he said.

Despite these emerging threats, the Army stands ready to respond, the commanding general of U.S. Army North said.

“Now what we see is threats, competitors, potential adversaries external to the homeland that we know we will have to project power to and assure power projection in order to set the stage for decisive combat operations at a time and place of our choosing,” Lt. Gen. John Evans said. “Because if we cannot deter the enemy from attack, which is our first option, we’ve got to be able to respond decisively.”

As emerging threats to the homeland continue to change, so must the military’s response.

In the future, the U.S. will need to hold space for “uncomfortable” conversations about an attack on the homeland in order to address homeland defense, Evans said.

“It is not politically popular to suggest to the American people they may not be safe in their homes or in their country, but we’ve got to start there,” he said. “We have to have real discussions about what the risks are here.”