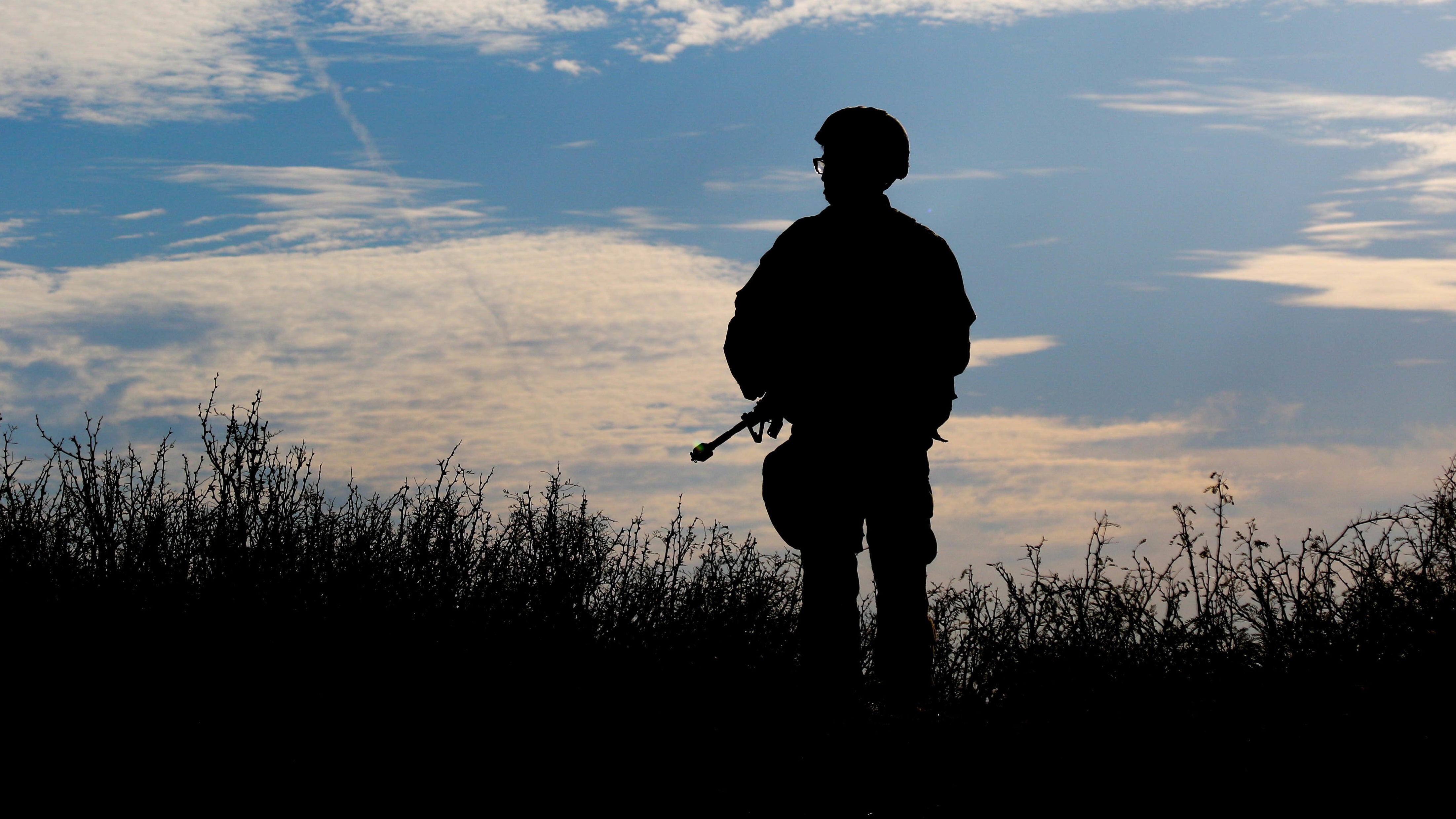 Army Secretary Christine Wormuth says efforts are underway to tackle issues that might cause a service member to consider suicide, citing behavioral health and financial issues and relationship problems as possible causes.

“We have a historically high rate of suicide in the Army right now, which is very concerning,” she told the House Armed Services Committee. Part of the response comes in team-building efforts that make soldiers feel more connected to their families, squad mates and leaders, she said. “If they have those connections, we have a better opportunity to get ahead of any potential problems.”

Wormuth promised no quick solutions. “It is going to take consistent year-after-year focus and effort,” she said. “I think we are just going to have to continue working on it.”

This is a deeply concerning issue for the new secretary. “I’ve been in the job four weeks. I get emails every week, more than once, telling me that one of our soldiers had committed suicide. It is extremely disheartening and tragic. We need to focus on it more.”