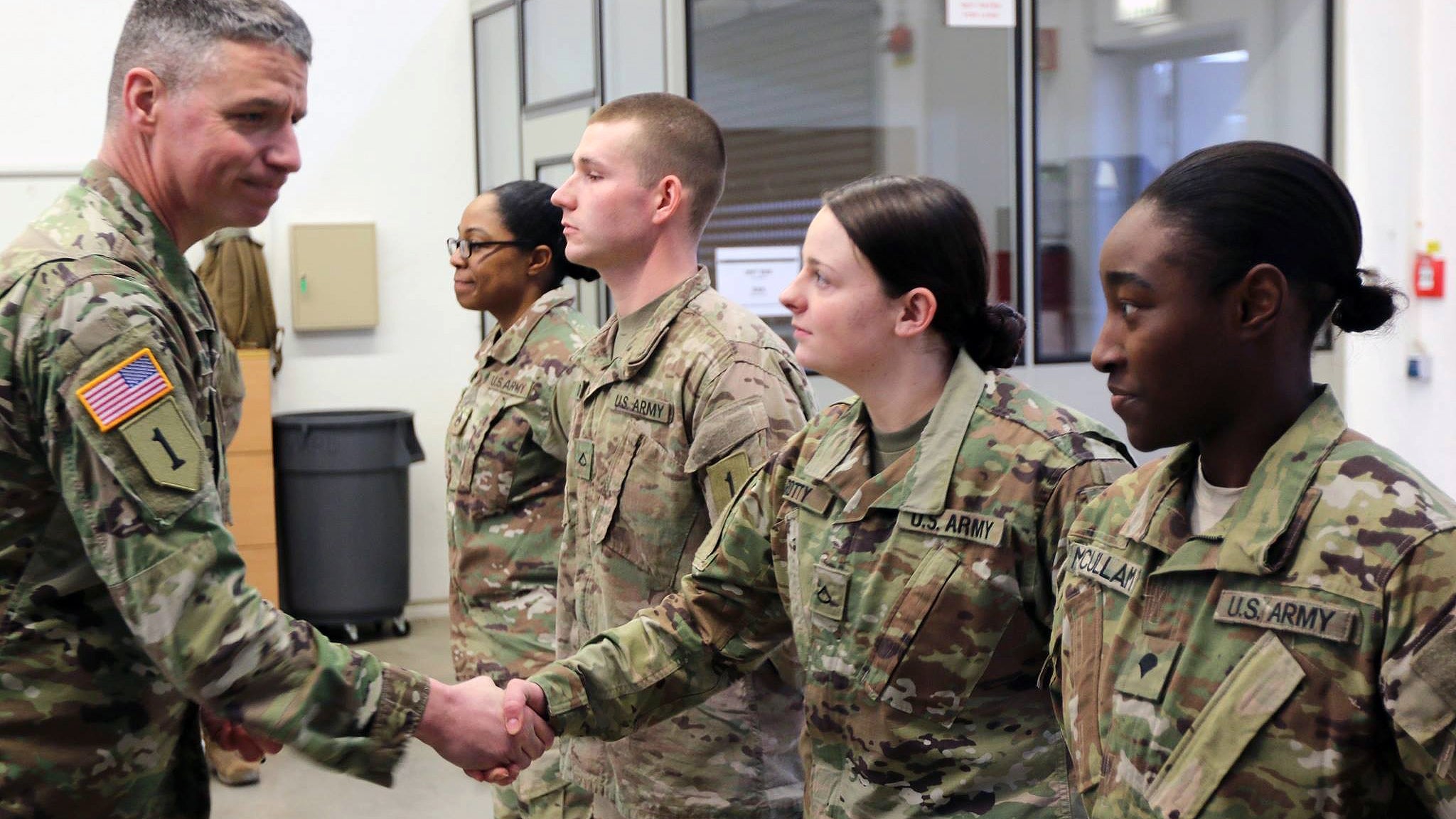 Army leaders are encouraging squad-level conversations about race, knowing that it is a controversial and challenging topic but also an important one.

In a June 17 webinar as part of The AUSA Noon Report, hosted by the Association of the U.S. Army, Undersecretary of the Army James McPherson and Vice Chief of Staff Gen. Joseph Martin said talking about race is important.

“We need leaders across all levels of the Army to check in with their squads,” McPherson said. “The Army must have conversations on race, and we need you to lead.”

“What has gone on in this country, it caused us to pause,” Martin said. “Grab your subordinates, sit down and have some real talk.”

Martin said he has done this with his own staff, having a conversation that resulted in some tears and frank discussion. “I got to know my people better,” he said. “I got to know what they have experienced in their lives, and I got to see something way behind the uniform that I would not have seen had I not had the conversation in the first place.”

“This is your opportunity to get to know your soldiers better,” Martin said to leaders. “The key is to sit down, and you just listen.”

McPherson said the Army wants to do more, especially having minorities better represented in the top ranks. “Our recruiters work very hard to ensure that our Army is a reflection of our society,” he said, pointing to a recruiting initiative aimed at urban areas. In competition for talent, it is important the Army show its diversity to get quality recruits. The evolving Army “People Strategy” has an annex aimed at diversity, equity and inclusion, with specific goals and objectives.

“This is something you cannot fix with one action,” Martin said of underrepresentation of minorities in the higher ranks. “It takes a series of actions over time.”

Retired Gen. Carter Ham, AUSA president and CEO, said the McPherson and Martin webinar is the first of several similar events the association will host on diversity issues. “Given our Army’s history of leading change, this is a particularly important time for American Army,” Ham said. “This is the first, not the final conversation.”