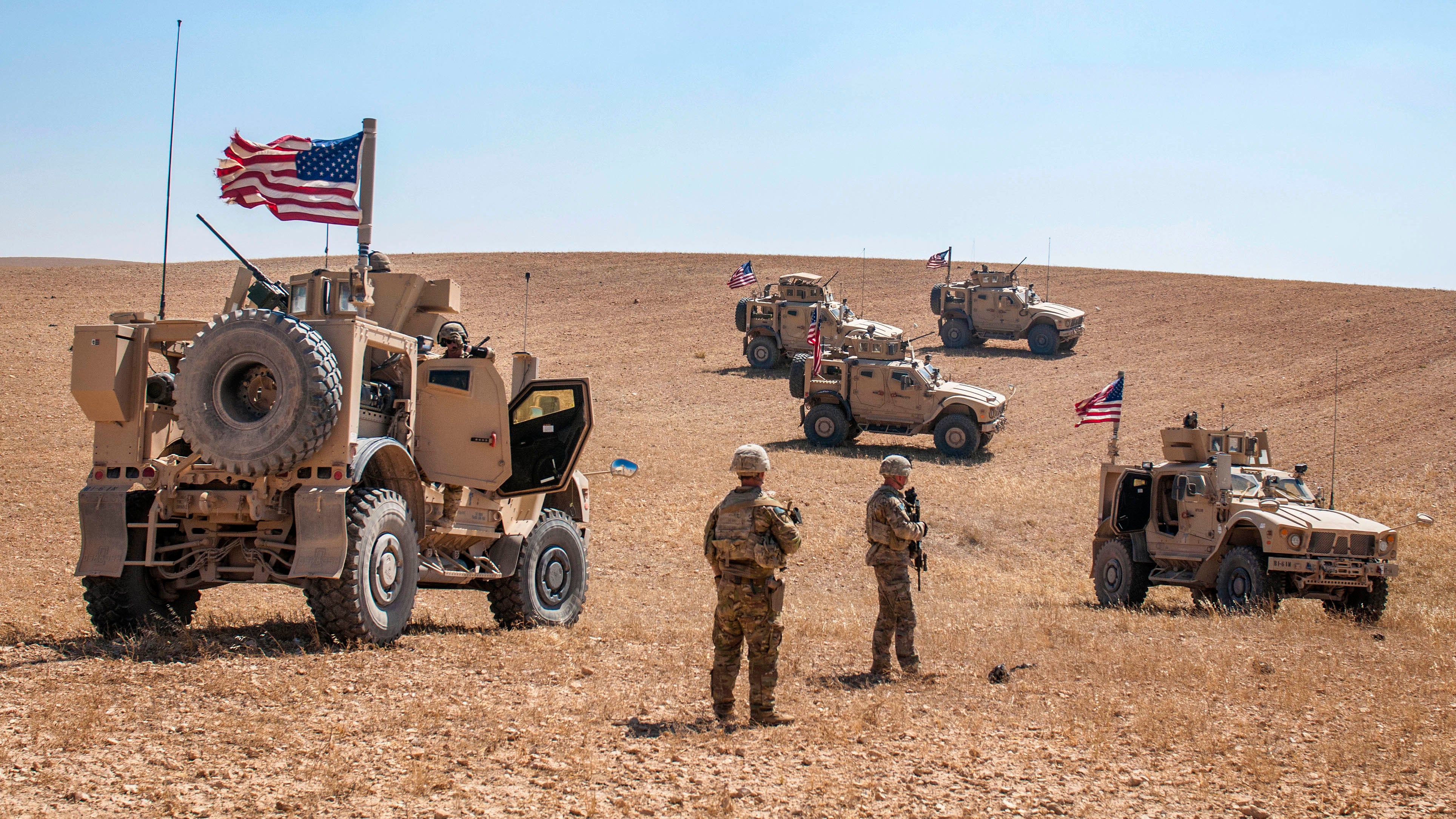 A new document called “The Army Strategy” adds to the growing list of fundamental papers describing the purpose and goals of America’s military.

Esper and Milley said the documents are linked. “The Army Strategy describes the strategic environment and the lines of effort we will pursue to achieve the Army Vision by 2028,” they write.

“The Total Army will build readiness, modernize concepts and capabilities, reform processes and strengthen our alliances and partnerships to ensure land power dominance on any battlefield, against any threat at any time,” they write.

“We will be ready to deploy, fight and win decisively against any near-peer adversary in a joint, multi-domain, high-intensity conflict, while simultaneously deterring others and maintaining our ability to conduct irregular warfare indefinitely,” they write, expressing confidence that through sustained resources and effort, the strategy “will ensure our Army remains the world’s dominant land force as we achieve our Army Vision.”

The full text of The Army Strategy is available here:https://www.army.mil/e2/downloads/rv7/the_army_strategy_2018.pdf?from=hp_ht

A National Defense Strategy was released by the Defense Department in January.https://dod.defense.gov/Portals/1/Documents/pubs/2018-National-Defense-Strategy-Summary.pdf

The Army Vision was released in June. https://www.army.mil/e2/downloads/rv7/vision/the_army_vision.pdf