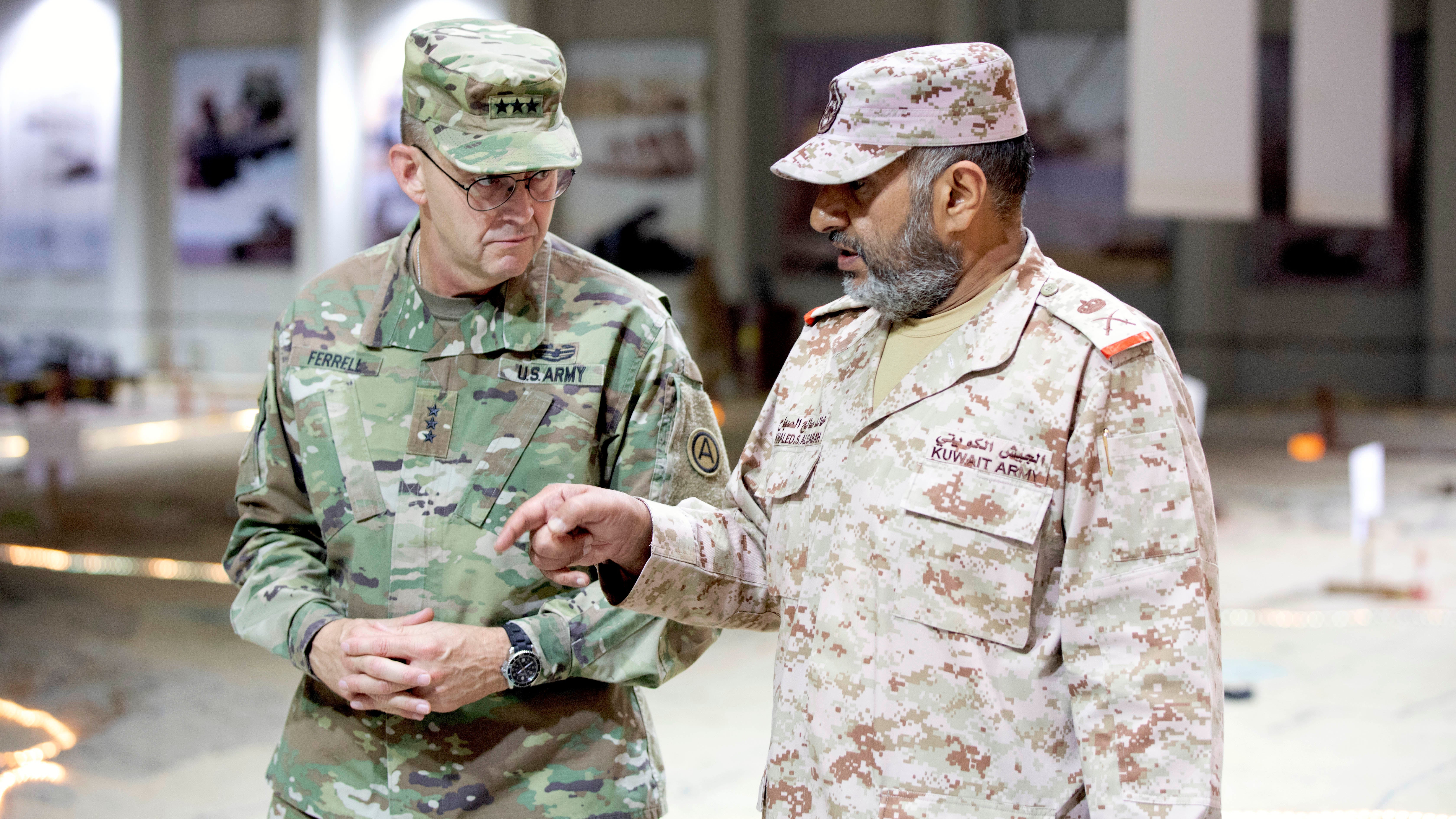 The Army needs to do a better job of teaching its senior leaders how to identify and then work with key stakeholders to achieve the service’s goals and missions, according to a new paper published by the Association of the U.S. Army.

“Stakeholder engagement must be part of what we do as leaders, and we must learn how to do it early enough in our careers to make an impact when we serve at the highest levels of command and staff,” U.S. Army Reserve Lt. Col. Alex Carter writes in “Understanding Assets: Teaching Senior Leaders How to Identify and Engage Stakeholders.”

Stakeholders are individuals who can impact the Army’s success in achieving its goals—and understanding their impact on Army operations starts in the classroom, Carter says in the paper, which was written as part of AUSA’s Landpower Essay Series.

Carter cites as an example the United States’ failure to understand the relationships and rivalries among the various factions, political parties, and communities and tribes in Iraq during the height of the war there.

“The Army failed to fully understand, throughout the invasion and occupation, the operating environment with Iraq’s totalitarian government structure, tribal allegiances, underlying ethnic tensions and aged infrastructure,” Carter writes, using as a source the Army’s own critique of its successes and failures during the war.

Army leaders also “failed to adequately identify, account for and engage with parties of sufficient power and interest to develop and shape what it did there,” Carter adds, leading to “deleterious effects in planning and execution—from the tactical to operational to strategic levels.”

To close the gap, Carter recommends teaching senior leaders how to identify and engage with stakeholders at the senior service colleges, such as the U.S. Army War College, so they can better understand the people and places affected by Army missions.

By offering an elective on the subject, the senior service colleges can help develop leaders as critical thinkers and better equip them to produce well-informed and comprehensively developed policies, strategies and plans, Carter writes.