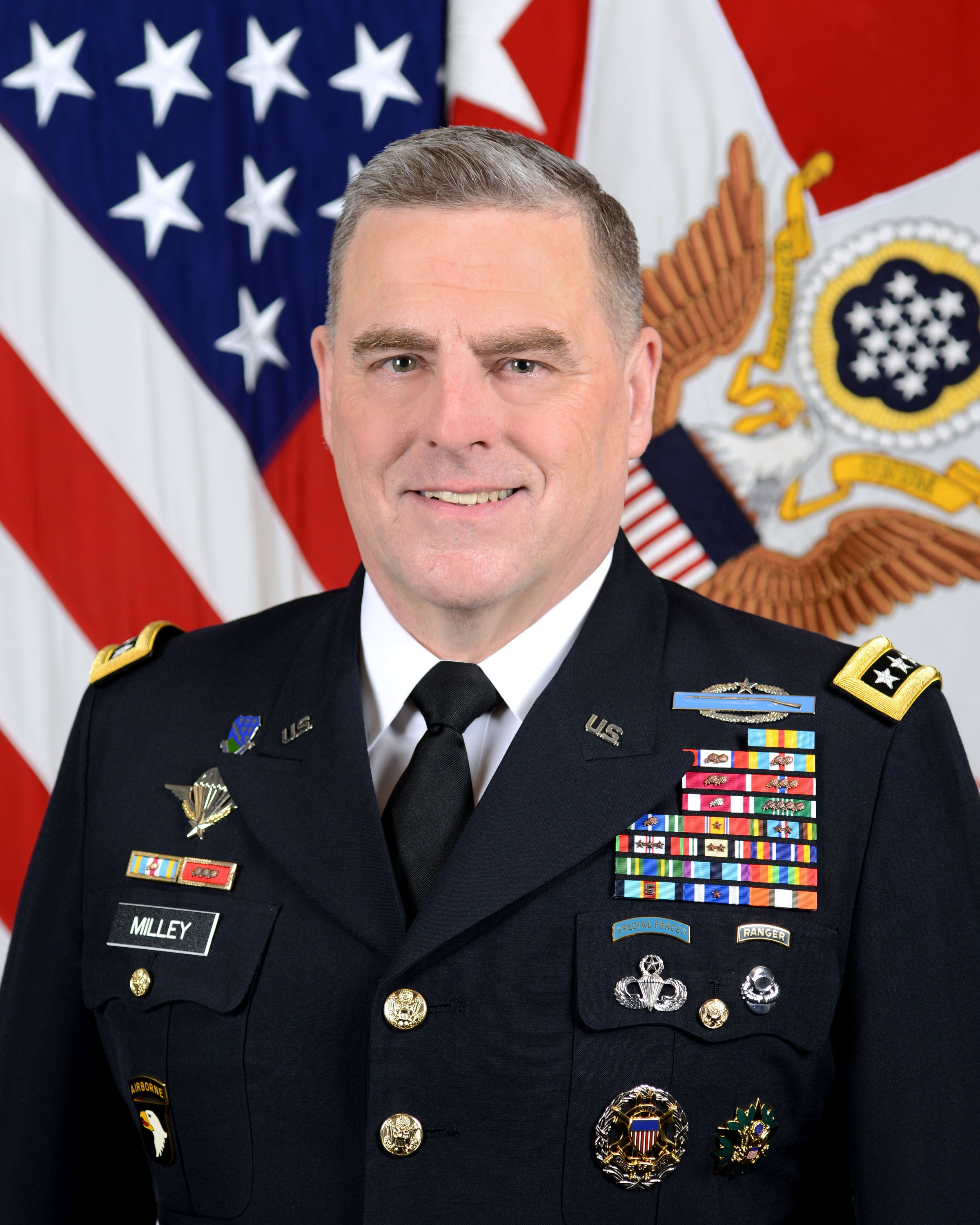 Army leaders are defending tough decisions made in relation to the 2017 budget as part of their priority effort to put readiness first. “We have to cut everything that does not contribute to our core combat task,” said Army Chief of Staff Gen. Mark A. Milley on Wednesday as he and Acting Army Secretary Patrick Murphy testified before the Senate Appropriations Committee. Milley also told lawmakers he believes progress is being made in the fight against Islamic State militants.On the budget, Murphy said Army leaders have “ruthless” decisions to make but “readiness wins wars,” so the primary focus has been on “rebuilding our readiness for high-tempo ground combat.”Tough decisions include not automatically jumping on the bandwagon of efforts to stop scheduled troop cuts in the Regular Army, Army National Guard and Army Reserve, Milley said. He said he’d support efforts to set a minimum troop level for each of the components as long as Congress provided money. Higher troop levels without funding would hurt rather than help efforts to improve readiness, he said.The two Army leaders had the same basic message. “I am going through the budget like a bulldog on a bone to make sure we have the combat capability to fight and win our nation’s wars,” Murphy said.Cost is one of the things in mind as the Army looks at the 63 recommendations from the National Commission on the Future of the Army, Milley said. The review effort involves Regular Army, Army National Guard and Army Reserve leaders considering which capability and force-distribution efforts should be made, how much the changes might cost, and how long they would take to implement. While there is much to like in the report, some of the recommendations will not be possible to adopt, Milley said without providing specifics.The Army’s approved base budget for this fiscal year is $123.3 billion; the service’s request for fiscal 2017 is just under $123 billion. The Army is seeking slightly more than $25 billion to support overseas contingency operations next fiscal year, which would be a slight increase from this year’s $23.7 billion.What Army officials have been calling an increasing “velocity of instability” is driving the push to protect readiness at the expense of weapons procurement, mainly aircraft procurement. The Army’s procurement budget would fall by $1.3 billion next year, to a total of $22.6 billion.The heavy near-term emphasis on readiness comes with risk, Murphy acknowledged. He noted that the Army has no new modernization programs in store for the rest of this decade, and active-duty end strength remains on a downward slope from the current 475,000 to 450,000 active-duty soldiers in 2018. “In short, we’re mortgaging future readiness” by focusing on “preparing to handle near-term threats,” Murphy said.Fifteen years of focus on counterinsurgency operations have “created a gap in our capability to confront conventional forces,” Milley said. “It is my professional military view that if any contingency happens, it will likely require a very significant commitment of U.S. Army ground forces. If one or more contingencies happen, the U.S. risks not having ready forces available to provide flexible options to our leadership.”The Army’s fiscal 2017 budget aims to prioritize readiness “in a global security environment that is increasingly uncertain and complex,” he said, specifically mentioning the rising military assertiveness of Iran, Russia, China and North Korea.“Russia, in my view, is the No. 1 threat” to the U.S. and Europe, Milley said. “The Europeans have reacted to that … they are very much in favor of additional U.S. support in order to deter Russia. I think we’re going to get good support in that regard.”Milley, who recently traveled to Europe and met with a number of allied leaders, noted that the past 10 to 15 years have seen many European nations reduce their military capabilities. In the face of intensified Russian aggression, “some are turning that around; others, not just yet,” he said. “But the threat is clear ... I do believe there is clear recognition among the leaders I met with about nature of threat and what must be done.”Successes Against Islamic StatePlanning to soon make his third visit as chief of staff to the U.S. Central Command, Milley said the U.S.-led effort to combat the Islamic State group has picked up momentum and achieved some successes in recent months, but the fight is far from over. After his first visit in September, “I came out of there not particularly optimistic,” he said. “I thought the enemy had strategic momentum, and things were not going so well.”Milley said he had a “different picture” after his second visit in December. “What changed? We put in place in fall a modified strategy, some of which is classified,” Milley said. “But the long and the short of it is that ISIS has come under significant pressure at multiple locations simultaneously.”That has led to increasing personnel losses within the insurgent group, and intensifying pressure on the insurgents’ leadership and finances. “They have lost a significant amount of tactical battle space,” Milley said. “They lost Ramadi, which is important; they’ve had a lot of interdiction along their lines of communication.”He said the group appears to be responding by spreading out to other areas, “the most disturbing of which is Libya.” The group’s transformation into a “transregional organization” creates a challenge not just for U.S. Central Command leaders, but also for U.S. combatant commands in Europe, Africa and the Pacific.“We’re not there yet,” Milley said of the ongoing fight against ISIS. “This is a long-term effort.”