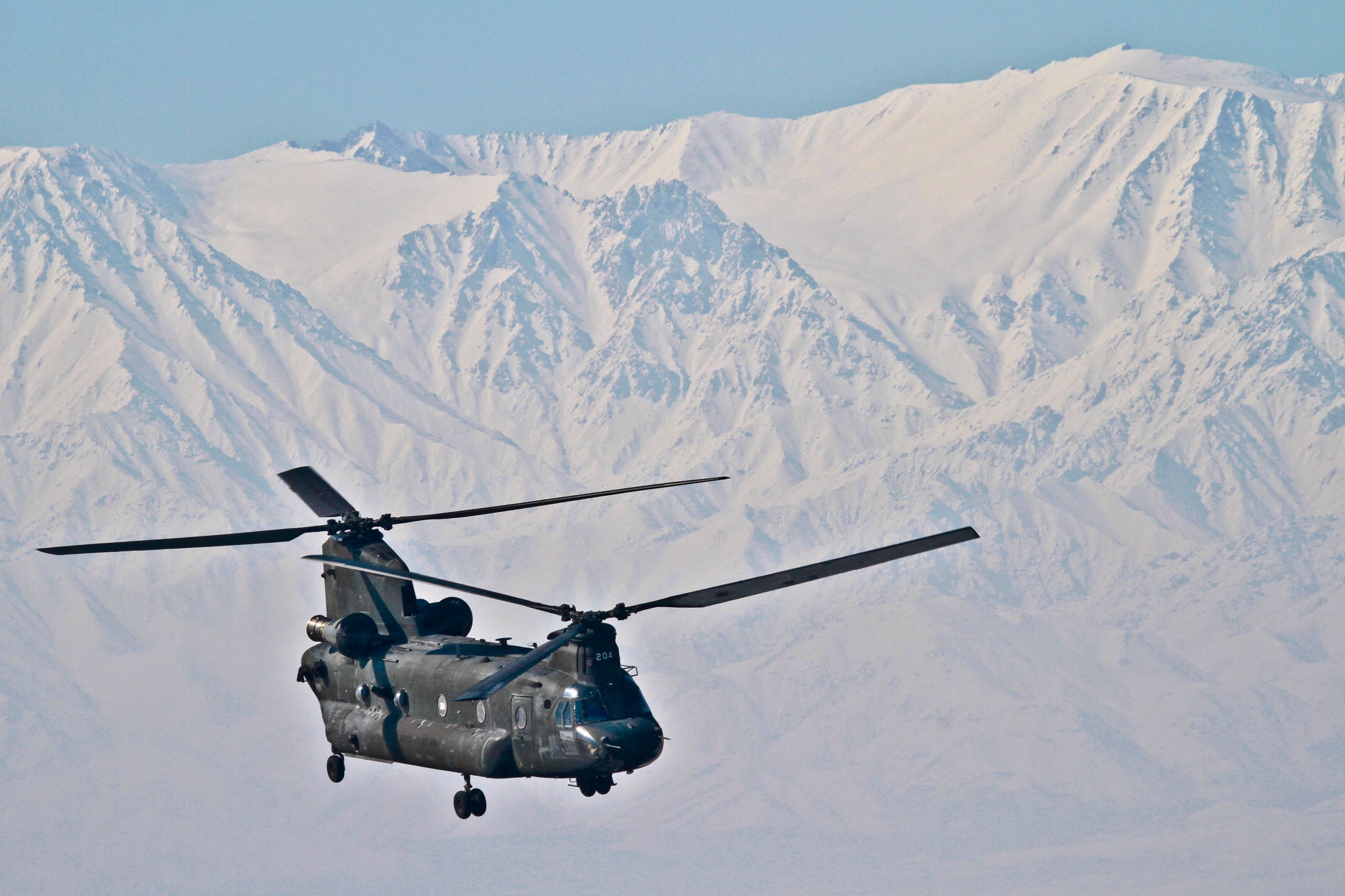 A 35 percent cut in Army aviation procurement is the result of “tough decisions” made on the fiscal year 2017 budget to protect readiness funding, acting Secretary of the Army Patrick Murphy said Thursday.“I wish we could make more investments in aviation, but we have to be absolutely focused on winning tonight against threats we face right now,” Murphy told the House Appropriations Committee, defending the decision to cut procurement funds to maintain combat readiness.A $2.3 billion reduction in aviation programs stands out in the 2017 budget because the Army intends to increase funding on missiles, tactical vehicles and ammunition, making aviation the only major procurement program with cuts. The $3.6 billion aviation budget covers the remanufacture of 48 AH-64E Apache helicopters, 36 UH-60M Black Hawk Helicopters and 22 C-47F Chinook helicopters. The FY 2016 budget provides for 64 Apaches, 107 Black Hawks and 39 Chinooks.Rep. Hal Rogers (R-Ky.), the appropriations committee chairman whose state is home to Fort Campbell and the Army’s 101st Airborne Division, said he found it “difficult to understand” why aviation is “so heavily targeted” in the budget request.Murphy blamed the smaller Army budget, which was $243 billion five years ago and is $124 billion for fiscal 2017.“Would we like more Army aviation? I love aviation,” added Army Chief of Staff Gen. Mark A. Milley. “At the same time, wars are won on the ground. Aviation is the most expensive subcomponent of the budget for the Army. We have to maintain a balance, and I think we do in this budget submission. Aviation took the biggest cut because it’s the most expensive part of force. It’s a risk we’re going to have to take.”The Army has been proceeding with plans to cut three of its 13 active-duty combat aviation brigades. The 159th CAB at Fort Campbell already has been cut and the 12th CAB, based in Europe, is being reconfigured as a headquarters element. The third targeted active-duty CAB is in South Korea with the 2nd Infantry Division, which under current plans is due to deactivate in fiscal year 2019.“We don’t want to cut that brigade, but there’s no money,” Milley said. “We’re given X amount of dollars. I want that Ferrari, but I can only afford the Volkswagen. We’re buying a minimally sufficient Army that has a whole lot of risk associated with it.”The Army’s overarching focus these days, Murphy added, is on readiness for “large-scale, high-end ground combat.”