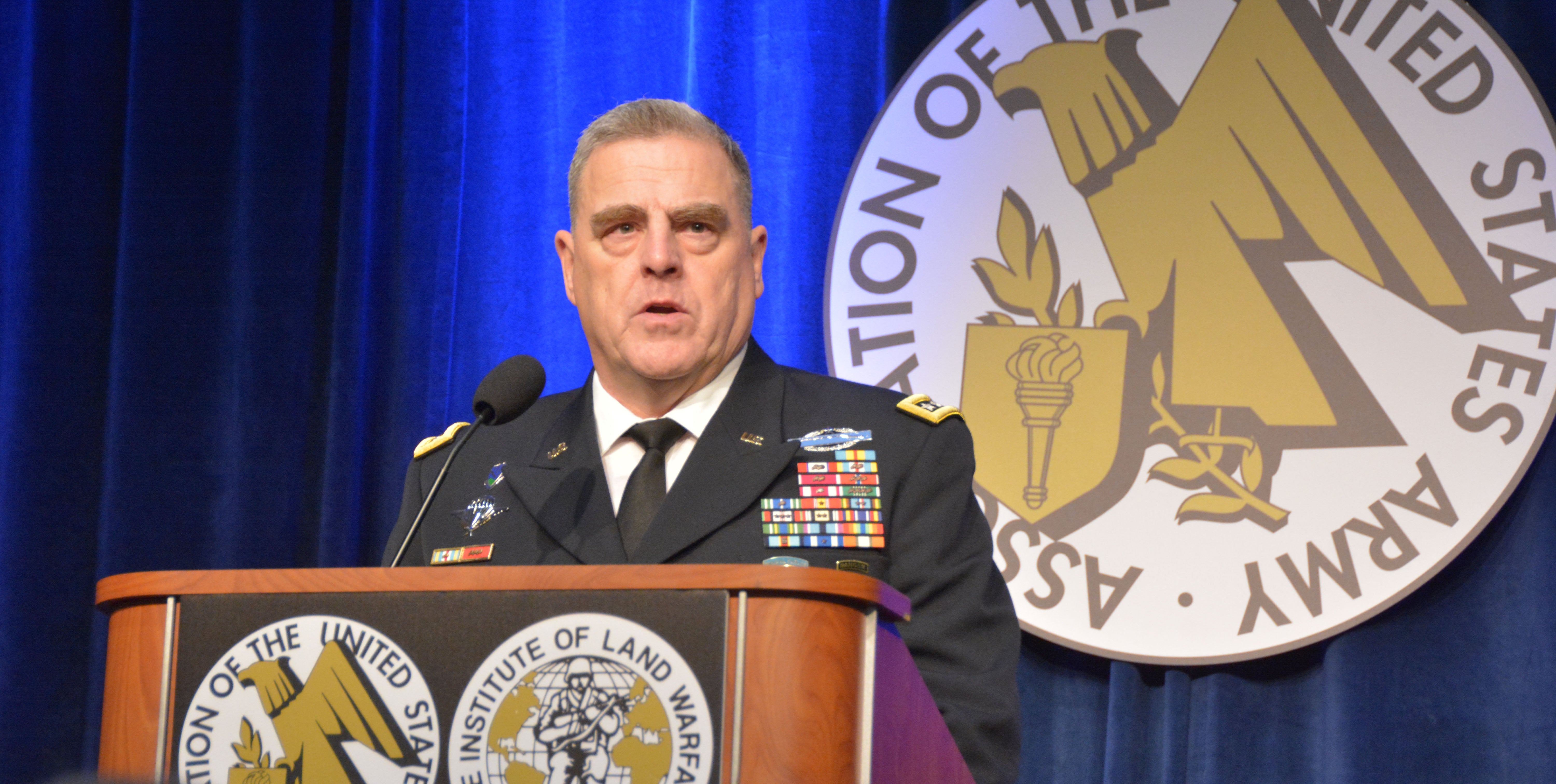 Army leaders said they’ll need congressional help to carry out the acquisition transformation needed to prepare the force of the future.

Speaking at a congressional breakfast on the second day of the Association of the U.S. Army Annual Meeting and Exposition, Acting Secretary of the Army Ryan D. McCarthy and Chief of Staff Gen. Mark A. Milley said the Army is moving as quickly as possible to make up for years of dormant weapons-buying and acquisition programs.

Milley acknowledged the Army is an expensive department but “it is well worth it.”

McCarthy, a former congressional staffer, said the Army needs help from Congress to pass the fiscal 2018 budget that includes money for modernization after the fiscal 2017 budget increases were enough to stop things from getting worse.

Part of the Army’s effort involves a transformation and reorganization of weapons research, development, engineering and acquisition, a movement he said is underway with the execution of executive action but will eventually result in reorganization of some major commands.

Large changes can cause ripples in political circles but McCarthy said “turmoil will be short-lived.” He also said it is not the Army’s intention to force mass reductions in any community or to disrupt lives.