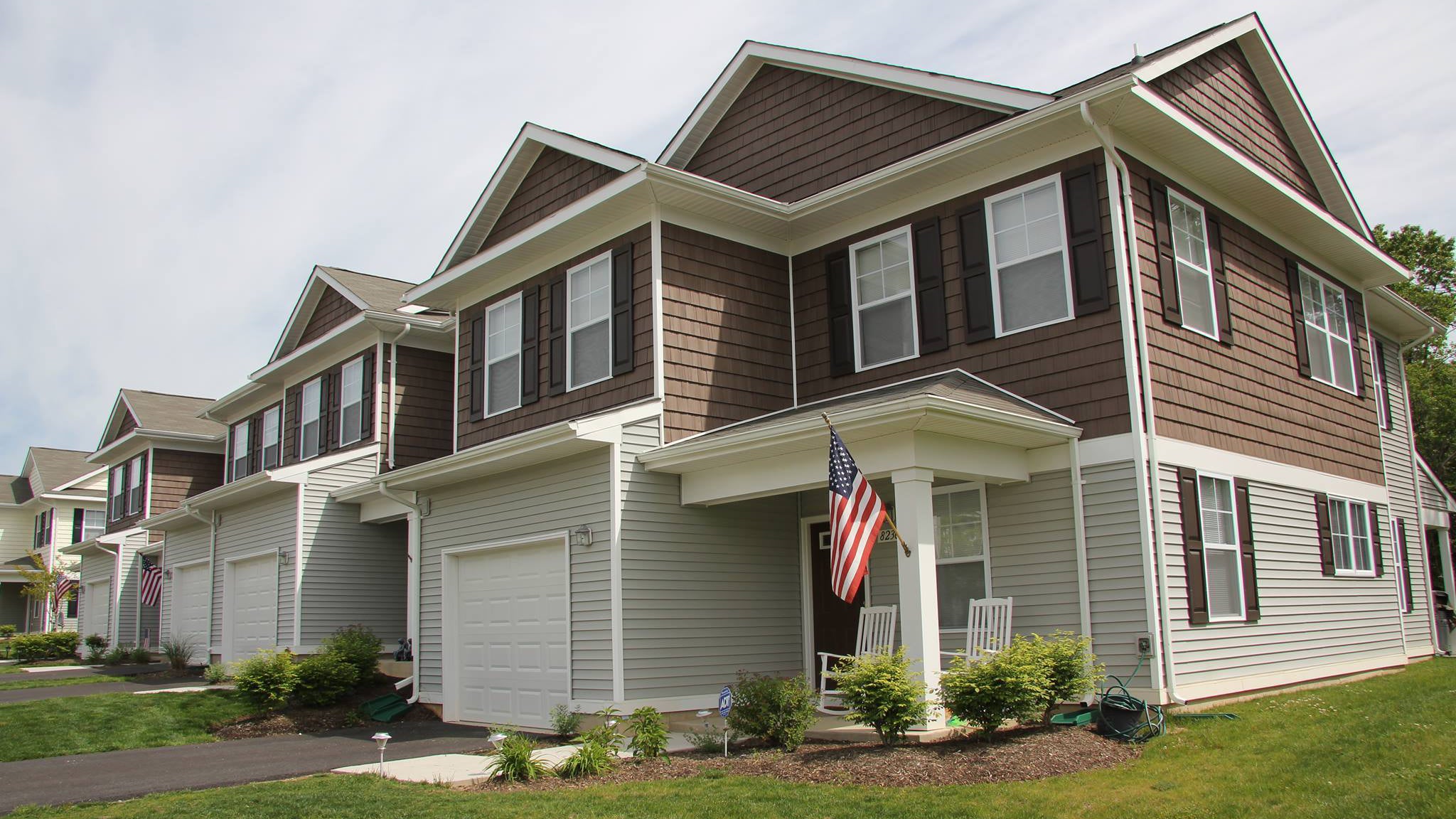 Army leaders have visited more than 19,000 homes and are working with the other services to create a tenant bill of rights in response to reports of hazards and serious maintenance issues in some privatized military housing.

The actions come after media reports and a mid-February Senate Armed Services Committee hearing during which military families testified about having to contend with problems such as mold, rodent and pest infestations, lead-based paint and materials containing asbestos.

“It is unacceptable for our families who sacrifice so much for our country to endure these hardships in their homes,” Army Secretary Mark T. Esper said March 7 during a follow-up hearing before the Senate committee.

In addition to having commanders conduct home visits, which must be completed by March 18, Esper said, the Army has also conducted town hall meetings with soldiers and families, established housing hotlines, and met with the seven contractors responsible for privatized housing on 49 installations across the Army.

The military services, as part the tenant bill of rights, are working to ensure military families can withhold their Basic Allowance for Housing if they’re involved in a dispute with the housing company, experience no reprisal when they report housing issues, have a housing advocate who can provide support and advice, and have access to prompt repairs.

“Our duty as commanders is to be responsible for everything our units fail to do or succeed at,” Army Chief of Staff Gen. Mark A. Milley told the committee. “That includes training, readiness, fighting, taking the hill, doing whatever, and that includes housing. So, I want all of the soldiers out there to know that their chain of command is now fully engaged, and it is our personal responsibility, and we will be held personally accountable, for the condition of their living quarters or their houses.”

In all, the Army has about 87,000 privatized housing units, Esper said, adding that the initial move to privatize some Army housing “marked dramatic improvements” in housing conditions for soldiers and families.

“In too many cases, it is clear the private housing companies failed to uphold their end of the bargain, a failure that was enabled by the Army’s insufficient oversight,” Esper said. “We are determined to investigate these problems to hold our housing contractors and chains of command accountable.”

Esper and Milley pledged to continue pushing forward on their efforts to provide quality housing for soldiers and their families.

“Providing a safe, quality living environment for our soldiers and their families is critical to the readiness of the force,” Esper said. “This is essential to building trust so when soldiers deploy, they can rest assured their families are taken care of back home. To do this, the Army needs to get back involved in the housing business.”