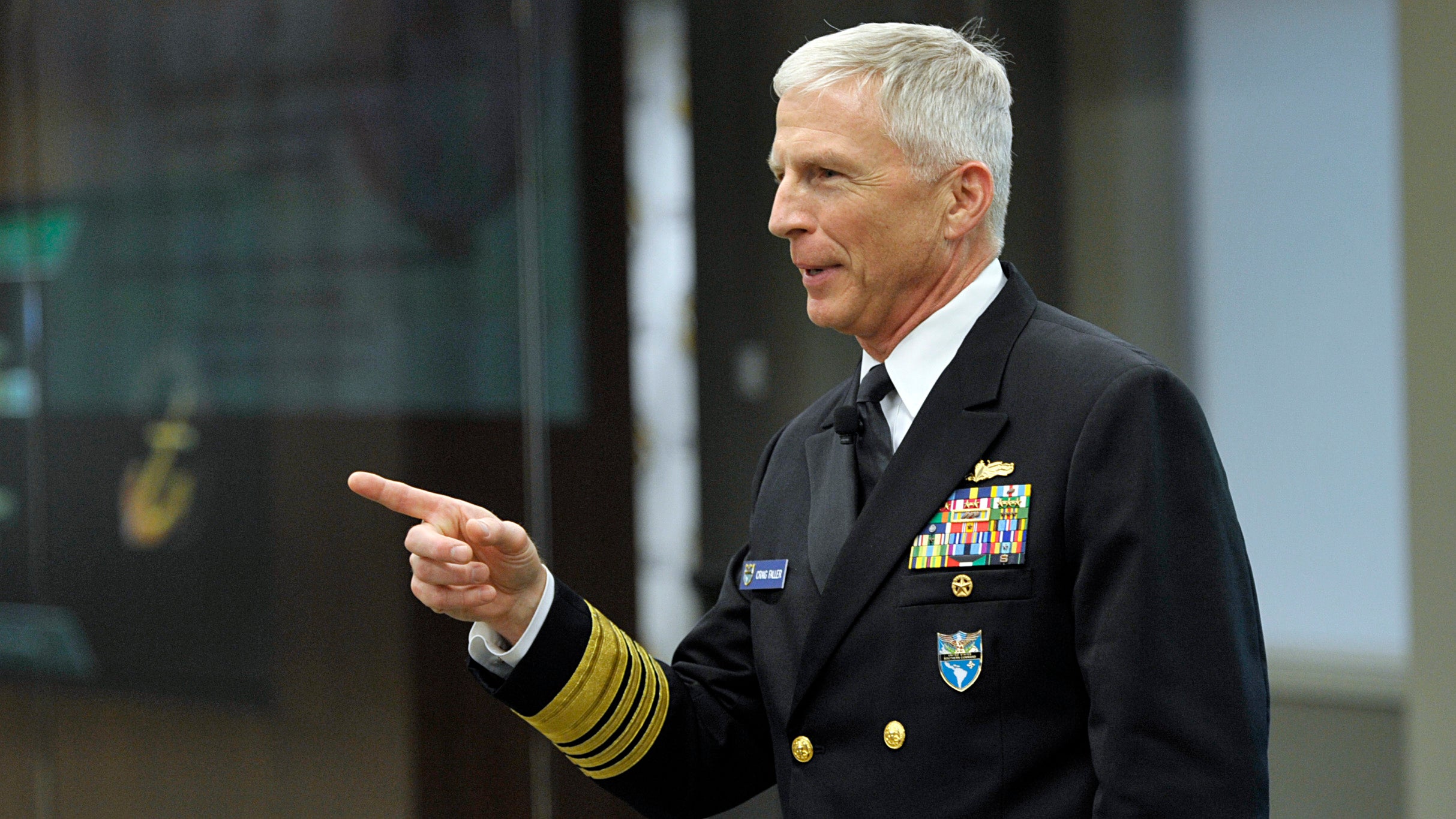 A large-scale Army warfighter exercise in partnership with Latin American and Caribbean nations is being planned for some time in the next two years, the commander of U.S. Southern Command said.

In remarks at a Sept. 30 Rogers Strategic Issues Forum co-hosted by the Association of the U.S. Army’s Institute of Land Warfare and the Navy League, U.S. Navy Adm. Craig Faller, who commands the Miami-based Southern Command, said a “vicious circle of threats” that includes China and Russia imperils many of the young democracies and weak institutions in the Western Hemisphere.

Some of those nations have shown interest in doing a full-spectrum military exercise, he said, to bolster interoperability and warfighting skills. The proposed exercise, which is “still in the unfunded stage,” would be led by the U.S. Army, Faller said.

“I’m not ready to give a name or talk about the concept, but I think the time is right. These are nations that have quality armies and want to work together on a mil-to-mil level,” Faller said. “There’s a humanitarian component of it, but there will be warfighting skills and jointness and combined arms.”

Inroads made by China and Russia in what Faller described as a “shared neighborhood” with the 27 democracies in Latin America and the Caribbean have given him a “heightened sense of urgency of how important it is that we get after that, how serious those threats are.”

Citing PANAMAX, an annual command post exercise with a focus on defending the Panama Canal, Faller said, “it’s reasonable to take that concept and actually go from a CPX to a live exercise where we exercise those skills more broadly, and I think some of our partners are ready to do that.”

The warfighter being planned “will be full-spectrum,” Faller said, and it could be “applied to peacekeeping and to any contingencies. We’ll work with partner nations; my feeling is they’ll be ready to exercise their capabilities across the range.”