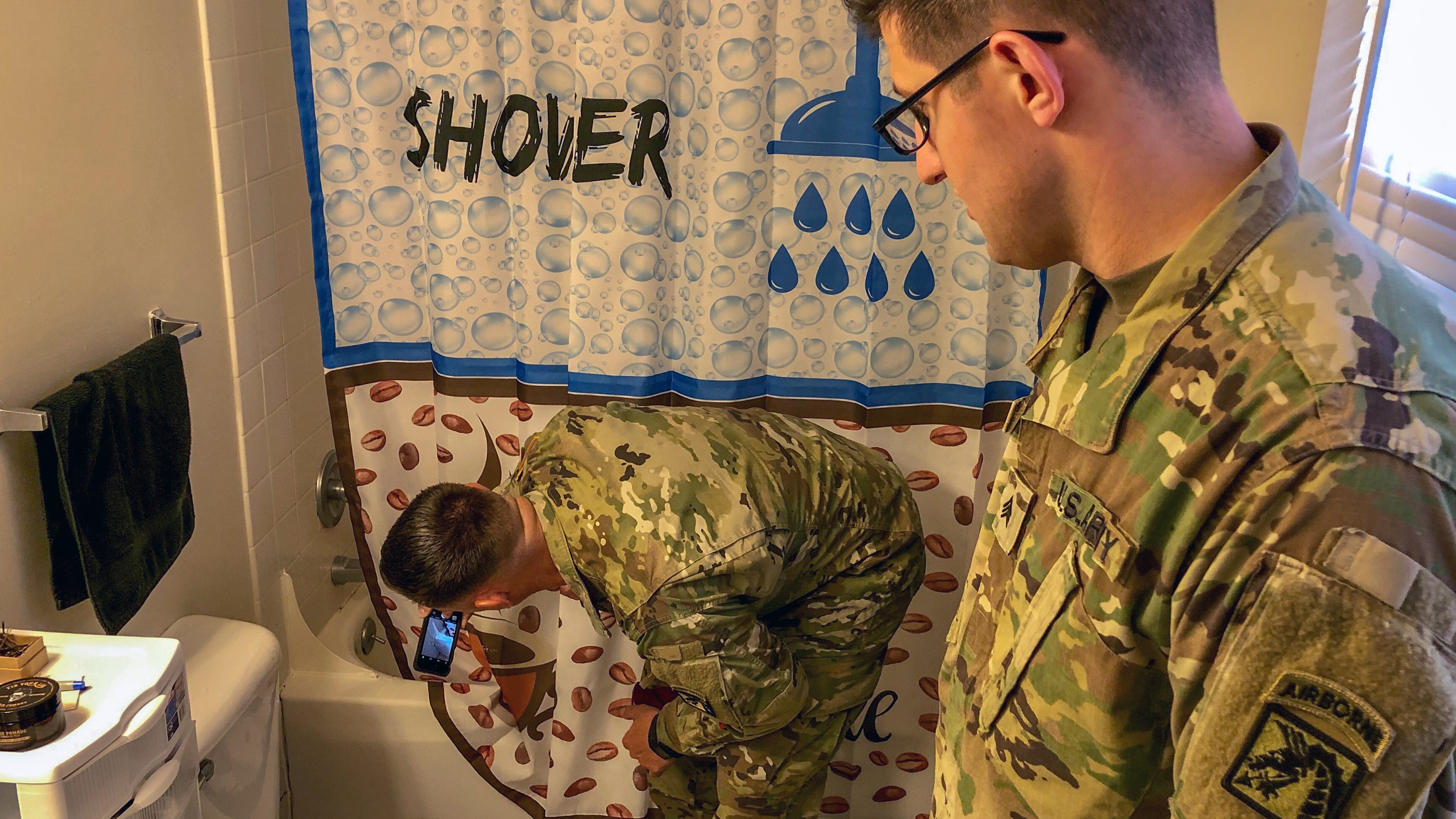 New findings from a survey of military families underscore the importance of the work being done by the Army, Defense Department and Congress to address complaints about serious maintenance issues and other problems in some on-post housing.

Just one Army installation—Yuma, Arizona—received a positive rating in a survey conducted earlier this year by the Military Family Advisory Network. Only a handful, including Redstone Arsenal in Alabama, Fort Huachuca in Arizona, and Joint Base McGuire-Dix-Lakehurst in New Jersey, received neutral ratings.

More than 15,900 military families participated in the survey.

The nonprofit Military Family Advisory Network provided preliminary survey findings to the Senate Armed Services Committee in February and followed up in late May with more in-depth results. The second report “details the experiences of families at more than 160 locations across the country,” according to the report.

“Families referenced homes that are filthy, structurally questionable, and contain environmental issues such as mold that can be detrimental to their health,” the report states.

Army leaders—and leaders across DoD—have pledged to fix the problems reported by military families. This includes conducting town hall meetings and in-home inspections, setting up hotlines, creating a tenant bill of rights for troops and their families, and tightening oversight of privatized housing companies.

Lawmakers also are putting together legislation and initiatives to better protect military families.

The actions come after a series of media reports and a Senate Armed Services Committee hearing in February during which military families testified about having to contend with problems such as mold, rodent and pest infestations, lead-based paint and materials containing asbestos.

According to the latest report on the survey, more than 90 percent of responses came from residents who lived in housing managed by six private companies. None had average satisfaction rates at or above neutral, according to the report.

Many families said they receive little help from the housing companies in maintenance repairs, remediation or support, and nearly 1,900 respondents said they believe their Basic Allowance for Housing payments are “unjustified” for their living conditions, but they have no way to dispute what they consider “inflated, inexplicable” fees.

In addition to complaints about maintenance and repairs, structural concerns, plumbing and leaks, mold, filth and management issues, nearly 800 people attributed health issues to the environment in their homes, according to the report.