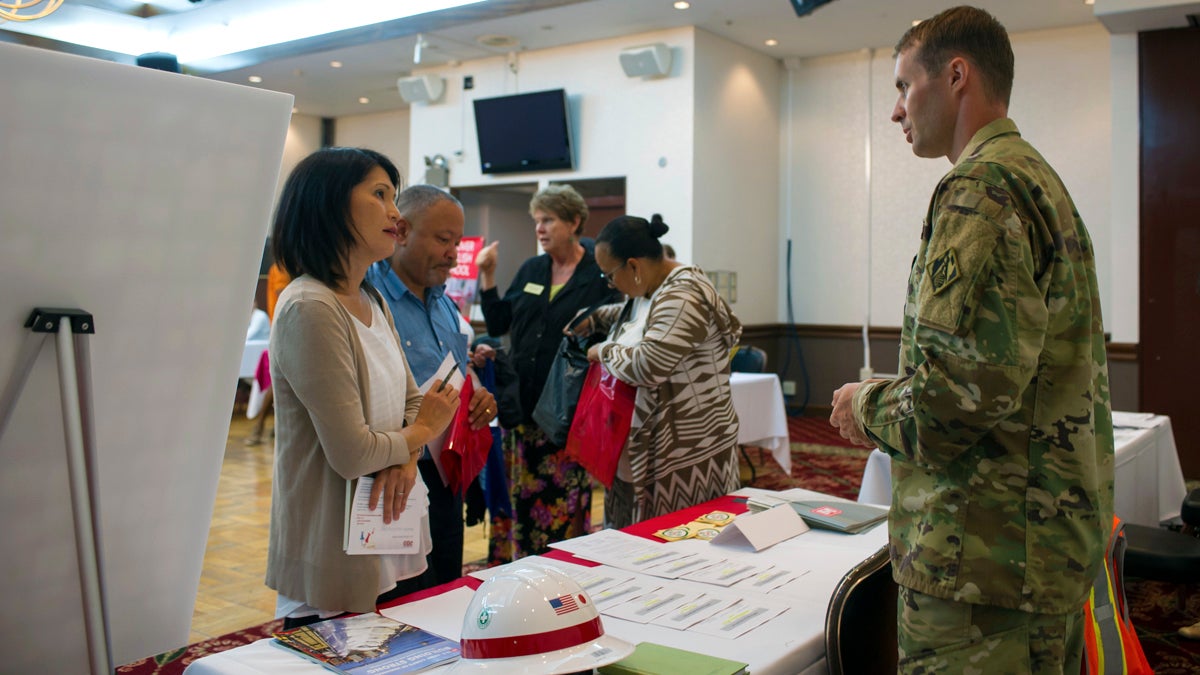 An Army survey aimed at finding more and better ways to improve military spouse employment opportunities is being launched Oct. 14 and will seek feedback from Army civilians who are spouses of military members.

The focus of the Army Civilian Military Spouse Employment Survey is to get Army civilians whose spouses are members of the military “to share their insights and experiences regarding how they gained and maintain employment in the Army,” said Karen Wolfe, chief of the staffing and classification division in the office of the deputy Army chief of staff for personnel.

“We'll use that feedback to identify new and improved ways to further improving military spouse employment in the Army,” Wolfe said in a military family forum on spouse employment during AUSA Now, the 2020 virtual annual meeting of the Association of the U.S. Army.

The invitation to participate in the survey, which will be open through Nov. 4, will be sent to the government addresses of current Army civilians, she said.

Wolfe also outlined a host of initiatives that are under development in the office of the deputy Army chief of staff for personnel that would make it easier for commanders to hire spouses for federal jobs, increase the ability of spouses to continue to work during moves to new assignments, and
allow military spouses to exercise their preference 30 to 45 days prior to going to an overseas location.

She pointed to the Army Quality of Life website as a resource for families, including a section dedicated to Army spouse employment.

Users can click on the Army Spouse Employment icon to find more than 50 links to resources and information, such as support for home-based businesses, licensure reimbursement, telework, education and scholarships, and points of contact for civilian personnel advisory centers, Wolf said.

The site also has general information about the federal employment process, the Military Spouse Non-competitive Appointing Authority and usajobs.gov, where military spouses get priority consideration when they apply for a DoD vacancy.