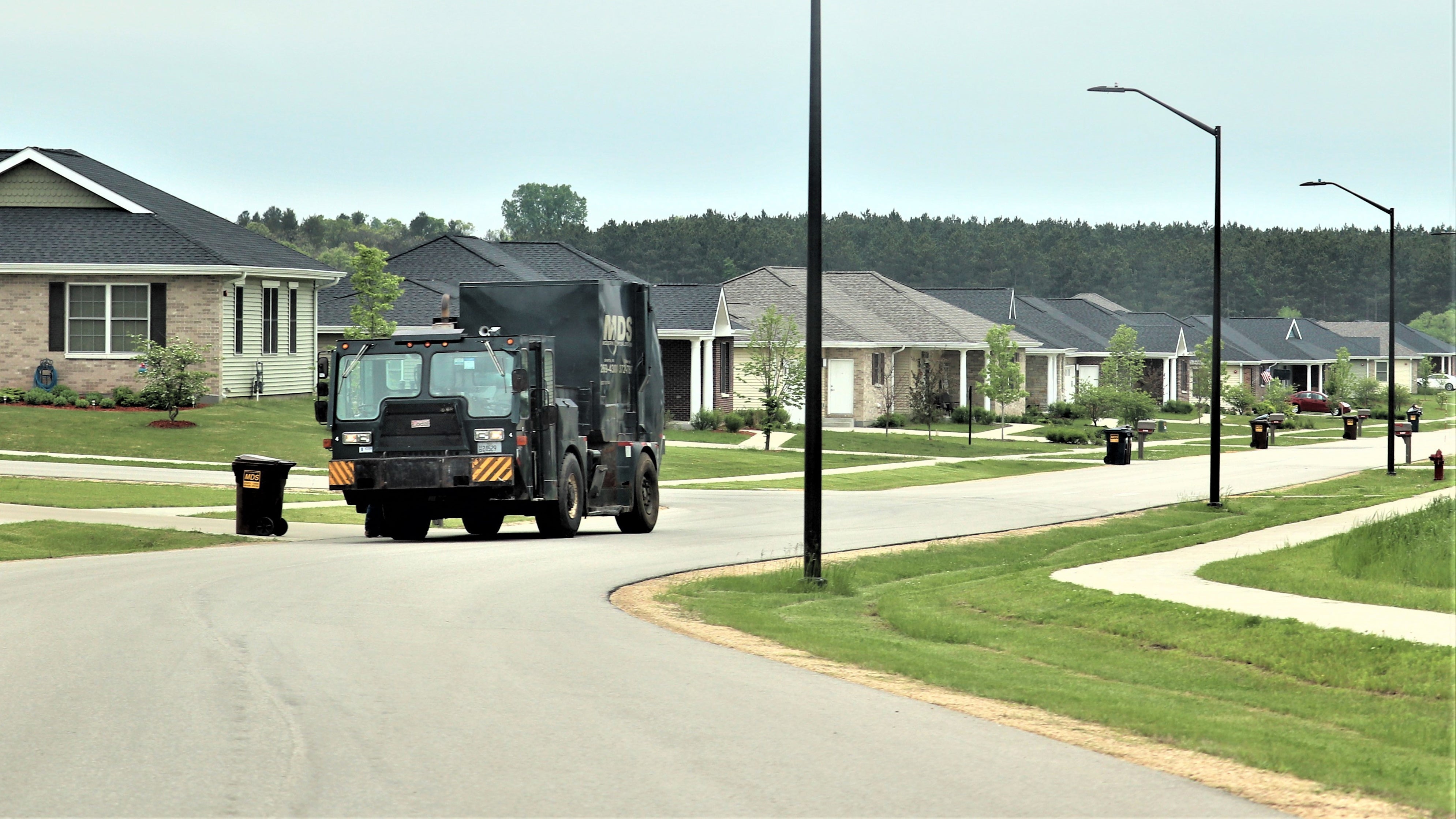 The Army has selected three installations for quality of life assessments to determine how it can improve services and increase the readiness and morale of soldiers and their families.

While the Army is “focused on quality of life at every installation,” it is “conducting initial assessments at three installations: Fort Wainwright, Alaska; Fort Polk, Louisiana; and Fort Irwin, California,” Army spokeswoman Lt. Col. Crystal Boring said in an email. She said the Army’s goal is to make each of the Army’s installations an “installation of choice” for soldiers and families.

There is no set timeline for completion of the assessments, which are looking at several programs, including housing, child care and youth services, and spouse employment, she said.

Senior Army leaders, as part of their focus on people and talent management, earlier this year identified five priorities to improve quality of life for soldiers, veterans and their families. They are housing, health care, child care, spouse employment and permanent change-of-station moves.

“One of the things, when you’re talking about people, is recognizing the type of force that we have,” Army Chief of Staff Gen. James McConville said in October. More than 50% of soldiers are married, and a little more than that have children, he said. Many soldiers have spouses who have careers and want to continue their employment.

By taking care of soldiers, Army leaders are confident that they will “perform better, stay longer, and they will make our Army stronger,” McConville said.

Members of the U.S. Army Installation Management Command visited Fort Polk in November for meetings with soldiers and family members to discuss the issues that matter most to them, according to a news report in American Press, a local news outlet in Louisiana.

In comments about the assessment at a meeting with the local school board, Fort Polk garrison commander Col. Ryan Roseberry acknowledged that some potential incoming families were wary of the state’s low national education rankings but were “generally pleased” once they arrived, the newspaper report said.