Army Keeps Up Momentum for Transformation

Army Keeps Up Momentum for Transformation 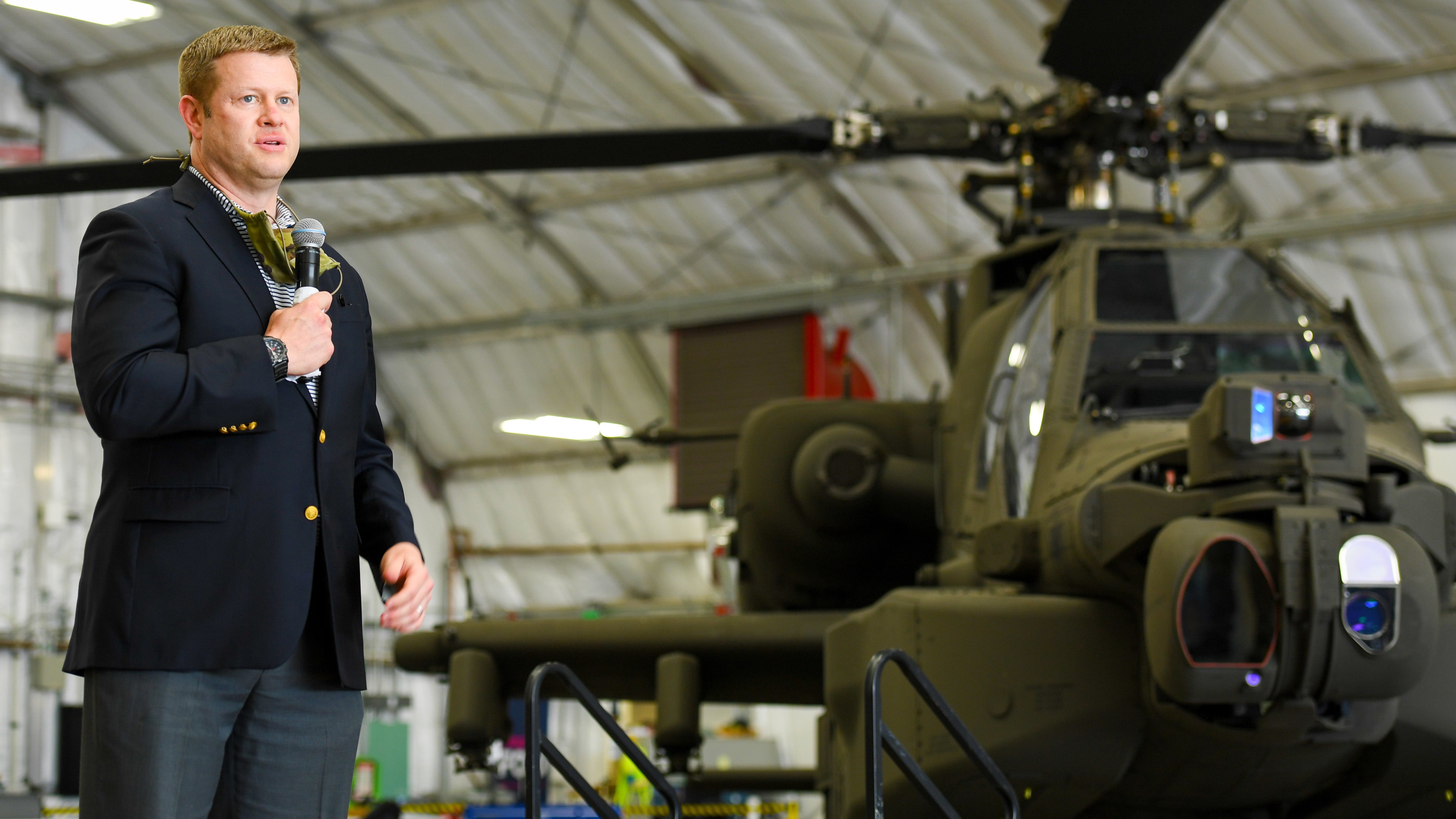 The Army isn’t losing any momentum in its transformation journey, despite a challenging and tumultuous year, the service’s top leader said.

“We have a lot of momentum in the midst of tremendous turbulence that we face, and that's attributed largely because of the experience of our leaders,” Army Secretary Ryan McCarthy said Oct. 7 during a virtual discussion with the Hudson Institute.

McCarthy said the Army is on track to transform the force by focusing on five “key variables”—people, command and control, weapons systems, information and terrain.

“Those five key variables are what we put in place for the formula that is Project Convergence,” McCarthy said, referring to the initiative that included a six-week exercise at Yuma Proving Ground, Arizona, earlier this year.

Designed to be an annual event, the Project Convergence exercise puts the Army’s Multi-Domain Operations concept into action while allowing the Army to test new equipment.

“We're able to reduce the time span to calling for fire from minutes down to 45 seconds or less,” McCarthy said. In the exercise, information is “fusing” faster to “get it into the hands of the decision maker,” he said.

During this year’s exercise, the Army had engineers and scientists working in the field alongside soldiers, writing code “at the edge,” he said.

“When you can become the faster [fighter] to throw the punch, you’re going to win in a fight,” McCarthy said, adding that the success of the exercise beat expectations.

With a “tremendous amount of talent” under its own roof, the Army is focused on garnering more data scientists and software engineers to help commanders in the future, he said.

The Army is also in the process of introducing new signature systems into its formations as it begins to replace the “Big Five” weapons systems, including the M1A1 Abrams tank and the Bradley Fighting Vehicle.

While the Big Five “served the nation well,” McCarthy said, the Army can’t “engineer another ounce out of those weapons systems to make them relevant to the future.”

“We're pretty busy, but we have a lot of energy and a lot of focus on these ... key capabilities that we have to change,” he said.