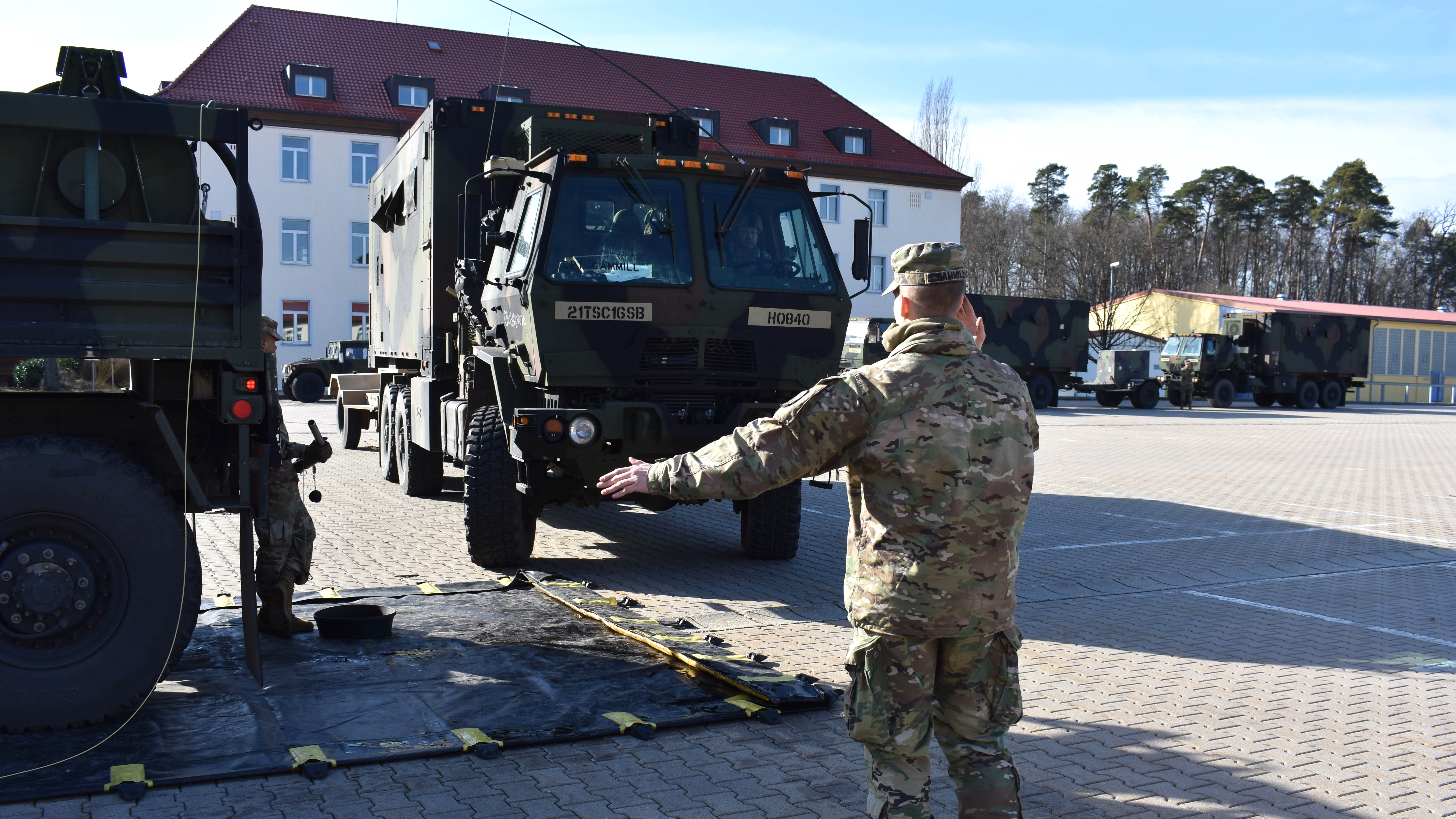 Six sites slated to be returned to Germany and Belgium will now be retained by U.S. Army Europe and Africa as the need for facilities grows apace with operational requirements.

The properties in Germany include Barton Barracks in Ansbach; Pulaski Barracks in Kaiserslautern; Coleman Barracks in Mannheim; Weilimdorf Warehouse in Stuttgart and Amelia Earhart Center in Wiesbaden. Husterhoeh Kaserne in Pirmasens will be transferred from U.S. Army Europe and Africa to U.S. Air Forces in Europe-Africa, the release said.

In Belgium, the Army will retain Daumerie Caserne in Benelux, which provides services for U.S. forces supporting NATO in the region. This site is projected to support an Intermediate Staging Base and aid in operations for personnel and equipment arriving in Europe, the release said.

Coleman Barracks, which was announced for closure in 2010, houses Coleman Worksite, which is a part of the Army's Prepositioned Stock and is responsible for the storage, security, maintenance and issuance of more than 800 armored vehicles and associated equipment pieces.

The retention of Coleman Barracks, the release said, will provide easier access for Regionally Allocated Forces due to its location near the Autobahn and rail and barge loading facilities.