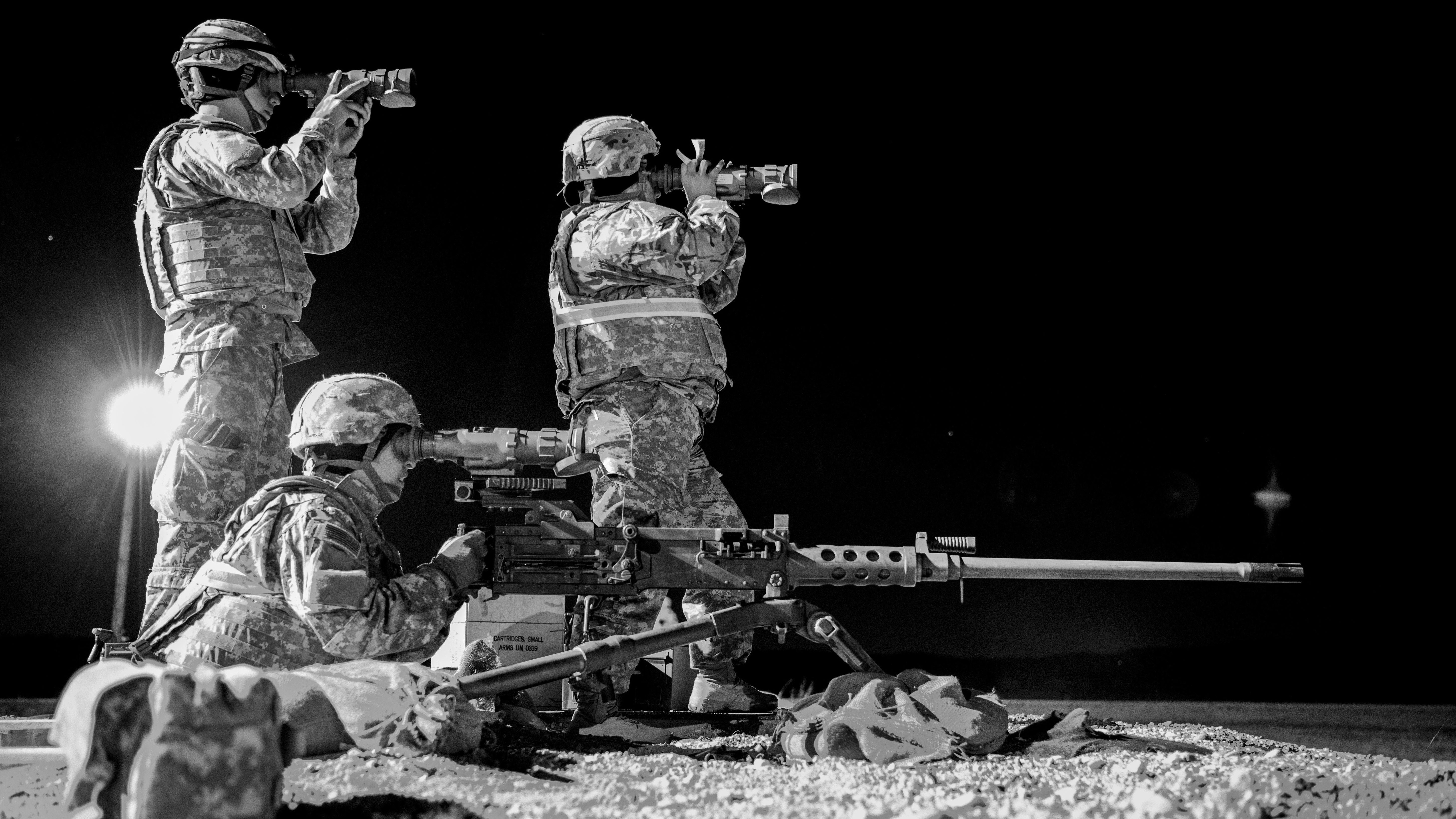 Army bases are no longer sanctuaries but are “the first skirmish lines” in future warfare, says a new report from the Association of the U.S. Army’s Institute of Land Warfare.

Called “Modernization for Industrial Age U.S. Army Installations,” the report by Col. Patrick M. Duggan, a career Special Forces officer with cyber experience, argues for rethinking the role and purpose of installations and making certain they are included in the discussion about modernization priorities.

“Over the past 16 years, advances in adversary capabilities have eroded the U.S. Army’s technological superiority and pose sophisticated new challenges,” Duggan writes. “This requires the re-examination of all readiness assumptions.”

Historically, the Army has had what Duggan calls a “fortress mindset” about installations as safe and secure assembly areas. Things have changed, he writes. “Tomorrow’s character of conflict will be increasingly asymmetric and take place on American soil,” he warns, citing drones, attacks across data lines, sabotage and espionage as other threats.

“U.S. Army installations are no longer Industrial Age forts, but are real-time hubs of functional connectivity that enable the synchronization and deployment of multidomain capabilities around the globe,” he writes.

His full paper is available here.

ILW will host a one-day forum on Army installation management on March 20 in the General Gordon R. Sullivan Conference and Event Center in Arlington, Va. The speakers and panel discussions will focus on installations of the future, looking at security, energy, information technology and sustainability.