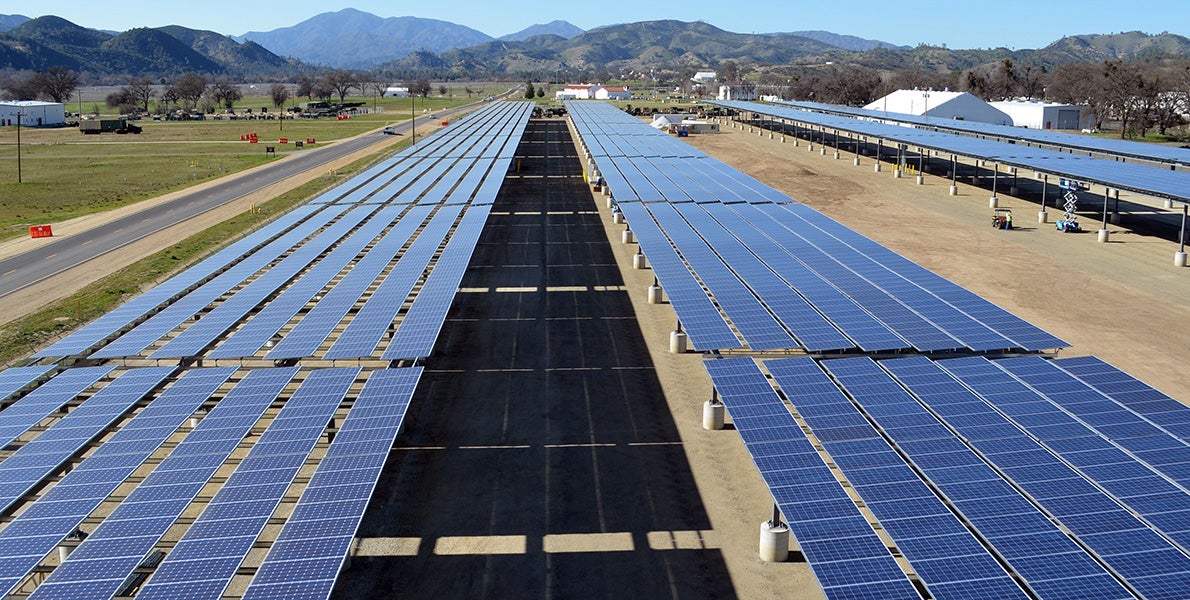 The Trump administration’s nominee to serve as assistant Army secretary for installations, energy and environment says predictable, adequate, sustained and timely funding is needed to improve Army posts and installations.

Alex A. Beehler, an experienced military installation executive nominated to fill a job last held by Katherine Hammack, said one of his priorities will be “to create modern and resilient installations capable of conducting power-projection activities in degraded conditions due to weather or hostile actions from adversaries.” He pledged to review housing and installation programs “to ensure they provide quality benefits to every soldier and family member.”

Beehler was first nominated for the post in October 2017 but action on his appointment has been delayed while the Senate has worked on other matters, including the 2019 defense budget. The Senate Armed Services Committee held a confirmation hearing on his nomination on Aug. 21, but no vote has been taken on Beehler’s appointment or four other Pentagon nominations pending before the committee.

Beehler previously worked in the Pentagon during the George W. Bush administration in installation and management positions, including overseeing the environmental cleanup of closed and realigned bases, utilities privatization and historic preservation policies. He has since been working as a private environmental and energy consultant.

In written answers to Senate committee questions, Beehler said he supports another round of base closing and realignment because that fits into the Trump administration’s 2018 National Defense Strategy that calls for reducing excess property and infrastructure.

He also supports demolition of unused infrastructure that is in such poor condition it is not habitable. “I believe excess infrastructure should be identified, and facilities that cannot be repurposed should be excessed or demolished,” he wrote. “If confirmed, I will work with Army leadership to consolidate Army units into the best facilities, re-purpose usable space, and dispose of unusable infrastructure.”