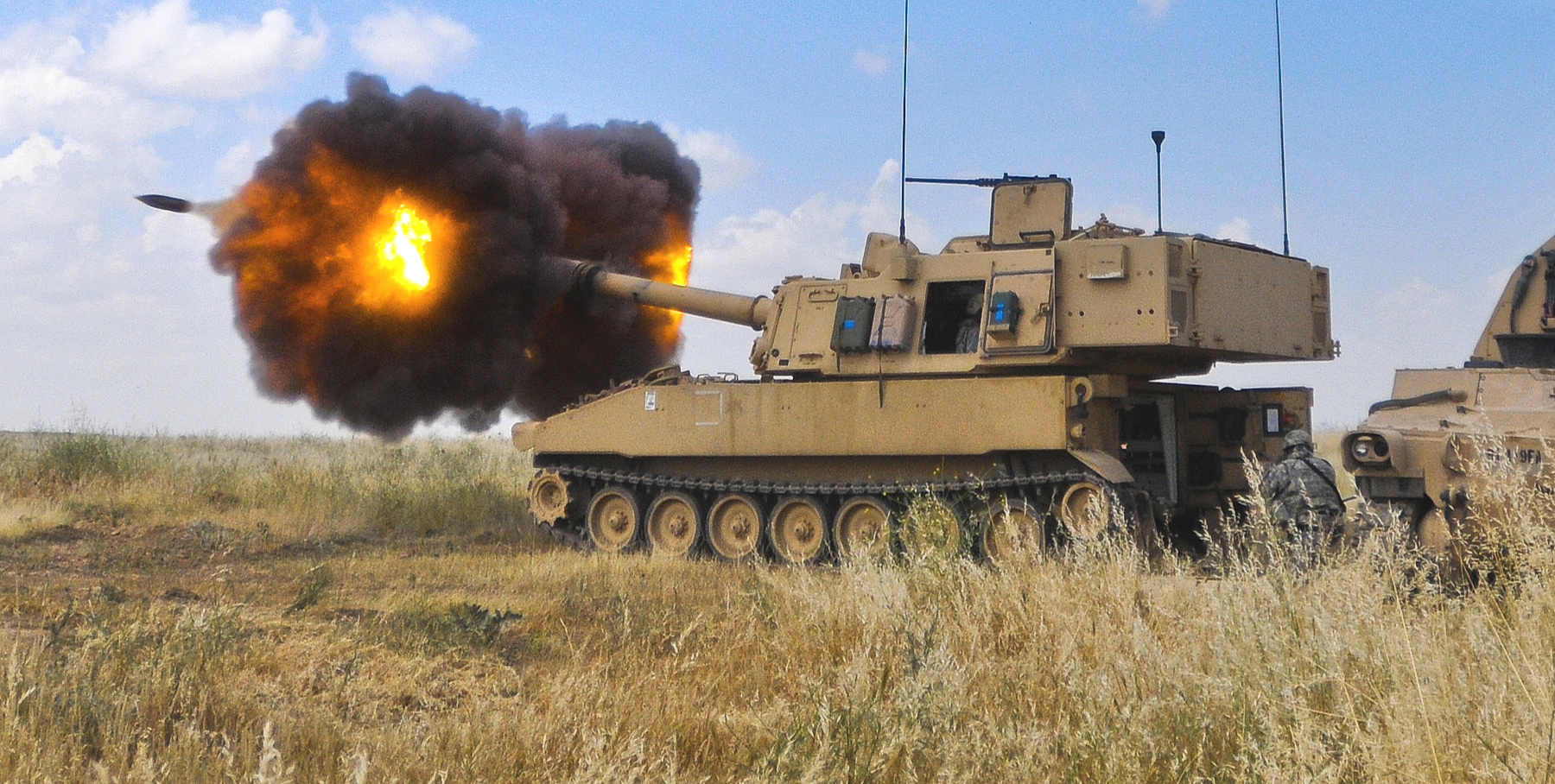 The Army and the DoD Inspector General are at odds over what the IG says is a lingering, and potentially dangerous, “performance deficiency” in the service’s new Paladin howitzer system.

In a report released Aug. 5, the IG said the Paladin’s automatic fire extinguisher system “did not protect the entire howitzer crew compartment” during testing in 2014 and 2015, and called on the Army to improve that fire protection before launching into full-scale production.

Army officials disagreed, saying the service’s legacy howitzer has no automatic fire suppression system at all in the crew compartment, and that a redesign would be costly and delay fielding of the Paladin. But the IG said unless this deficiency is addressed, “the Army could deploy vehicles that endanger crews.”

The Paladin Integrated Management (PIM) program, as the system is officially known, consists of two tracked vehicles, one the actual howitzer, the other an ammunition carrier. It is intended for deployment in armored brigade combat teams and field artillery battalions. Both vehicles have a newly designed hull, modified power train and suspension systems, and modernized electrical systems.

The Army plans to eventually produce 1,112 PIM vehicles, at an expected cost of about $10.4 million per set. A decision on when to go into full-scale production has not been made yet.