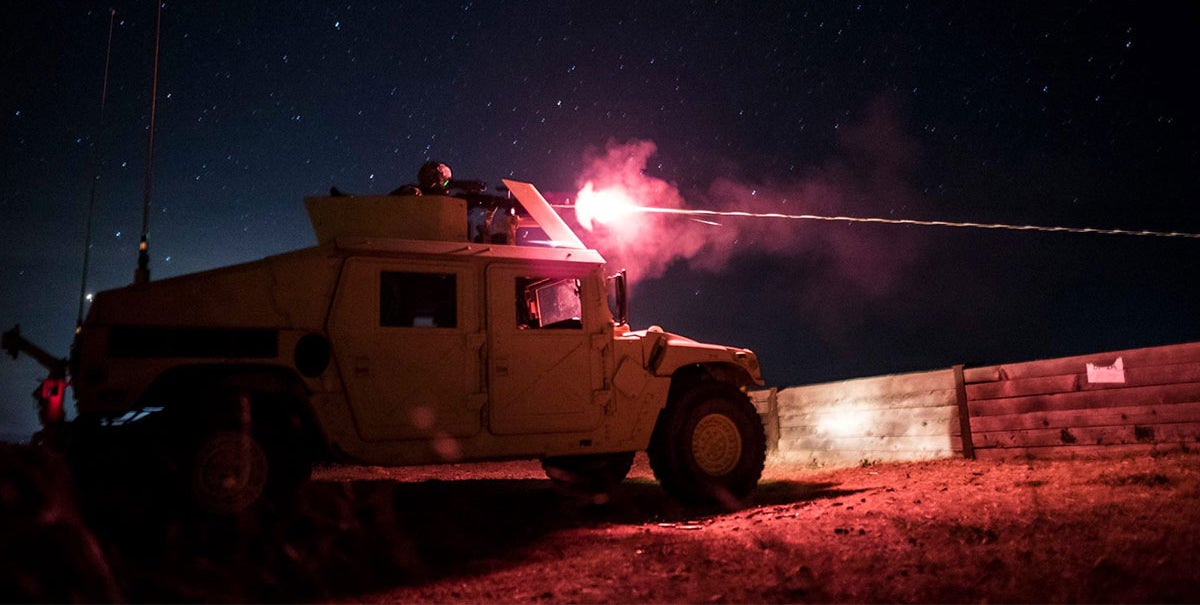 Innovations involving blood, location and energy were winners of the 2016 Maj. Gen. Harold J. Greene Award for Innovation, according to an announcement made during the Association of the U.S. Army’s Global Force Symposium and Exposition in Huntsville, Ala.

The award for innovation by an Army civilian went to Dr. Ricky Massaro for a program developed at the Engineer Research and Development Center of the U.S. Army Corps of Engineers. Massaro’s Tactical Full Motion Video-to-3D program provides detailed geospatial data that provides accurate geographic coordinates to deployed soldiers.

A team of five Army civilians, led by Justin Rhodes of the U.S. Army Materiel Command, received the award for innovation by a group. The team at the Munitions Engineering and Technology Center developed an advanced kinetic energy cartridge, the M829A4 tank cartridge, that uses a depleted uranium penetrator and other enhancements to make a more lethal round.

Greene, an engineer, was killed by an Afghan army soldier in an ambush in 2014.