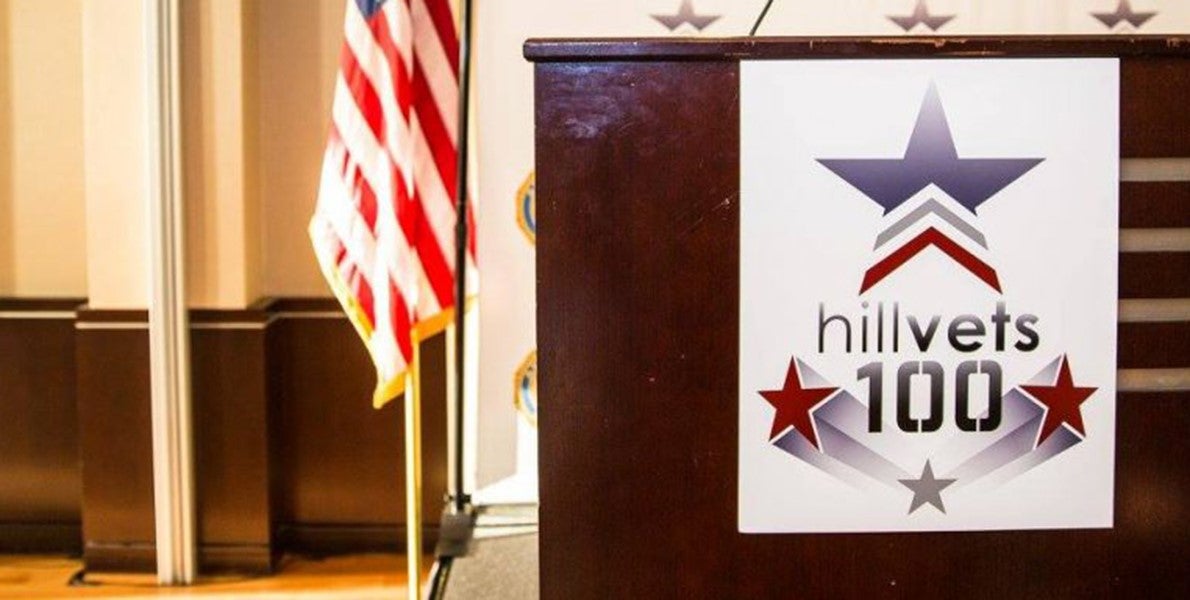 A list of the 100 most “influential and impactful” people supporting veterans in 2016 includes 45 Army-related names, including two Medal of Honor recipients, a professional football player, and the billionaire who withdrew from consideration to serve as secretary of the Army.

The annual list from Hill Vets, a bipartisan group involved in raising awareness on veterans’ issues and helping veterans get involved in government, has a diverse collection of people from politics, business, philanthropy and even the arts.

Two Army veterans, both of whom served in Vietnam, were selected for lifetime achievement awards. Max Cleland, a disabled former Army captain, has served as Veterans Administration administrator under President Jimmy Carter, a U.S. senator, and secretary of the American Battle Monuments

Commission. Rick Weidman, an Americal Division medic in Vietnam, has spent 40 years working as a mentor and advocate for veterans.

Also cited by Hill Vets were two Medal of Honor recipients: retired Lt. Col. Charles Kettles, a Vietnam veteran, and Maj. William Swenson, whose heroic act came in Afghanistan. Other names include former Veterans Affairs Secretary Bob McDonald, who served as an Army officer for five years in the late 1970s, and former Army Reserve Maj. Vincent Viola, selected because of his business success and philanthropy. Viola had been nominated by President Donald Trump to serve as Army secretary but dropped out in early February for business reasons.

The full list, and the reasons for their selection, are located here: http://www.hillvets.org/hillvets-100-of-2016/